Differences In Rates of HIV/AIDS Within African Nations 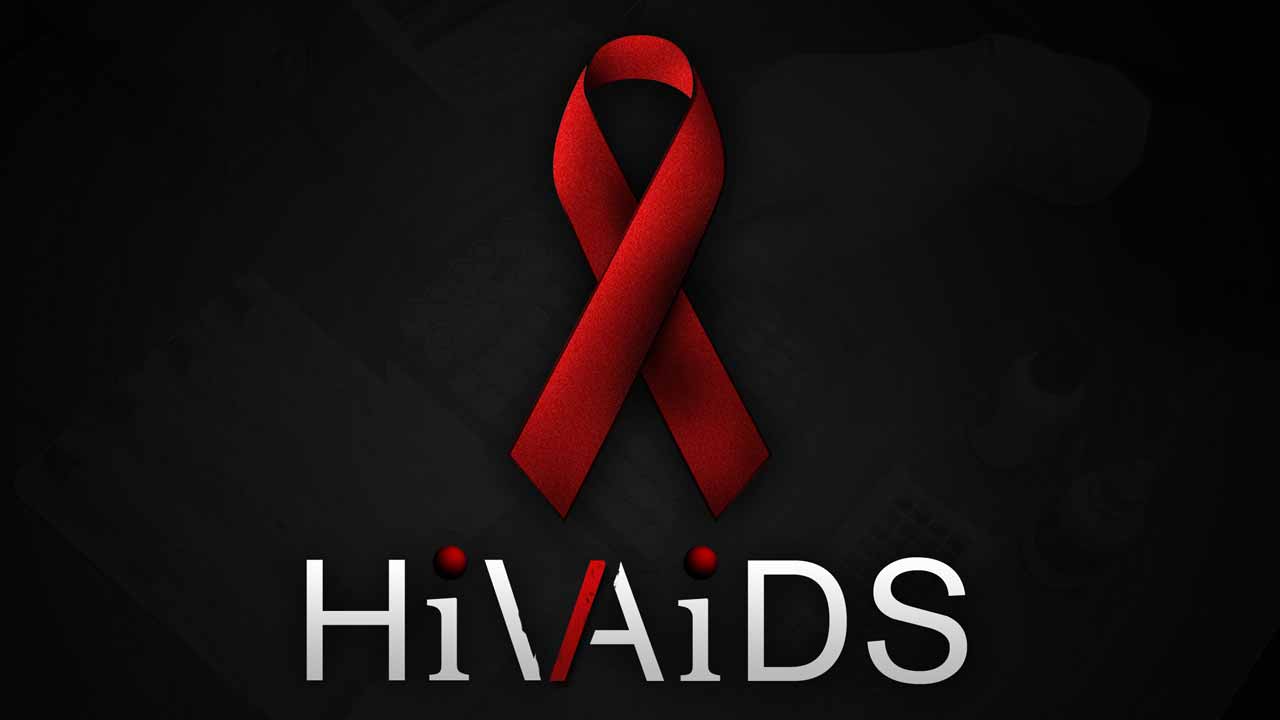 Despite the rapid scale-up of antiretroviral therapy (ART) since 2000; HIV/AIDS is still the most common cause of death in sub-Saharan Africa; according to data from the Global Burden of Disease. A new scientific paper reveals striking variation in HIV prevalence at provincial and district levels. The paper, published in Nature, provides precise geographic estimates of HIV prevalence and numbers of people living with HIV to identify priority areas for health care support to reduce the burden of HIV.

“Changing the trajectory of HIV/AIDS in Africa requires that we continue to seek better ways to know the epidemic. This paper will support policymakers and health care providers in locating hot-spots of HIV/AIDS; at national and subnational levels, and will help guide smart investment of scarce resources for diagnosis; prevention, and treatment,” said Dr. John Nkengasong, director of the Africa Centers for Disease Control and Prevention (Africa CDC).

The study, conducted at the Institute for Health Metrics and Evaluation (IHME); at the University of Washington, is the first to map HIV; prevalence among adults ages 15-49 comprehensively at a granular; sub-national level for all 47 countries in sub-Saharan Africa. The results show high variation in prevalence and changes in prevalence over time within countries.

Since 2015, the World Health Organization has recommended ART for all people living with HIV; because early treatment enables them to live longer and healthier lives; and reduces the potential for transmitting the virus. Despite the rapid scale-up of ART, 34% of people in East and Southern Africa; and 60% of people in West and Central Africa living with HIV are not currently on treatment, according to UNAIDS.

“Global funding for HIV/AIDS has declined since 2013, but our research shows the substantial burden that still exists and reveals where geographically targeted interventions might make a big difference. Our goal is to provide robust data that can be used to help prevent future infections and ensure appropriate care for people living with HIV,” said IHME’s Dr. Laura Dwyer-Lindgren, lead author and Assistant Professor of Health Metrics Sciences.

Key findings from the study include: