Highest Reporting Ever Levels Of Syphilis 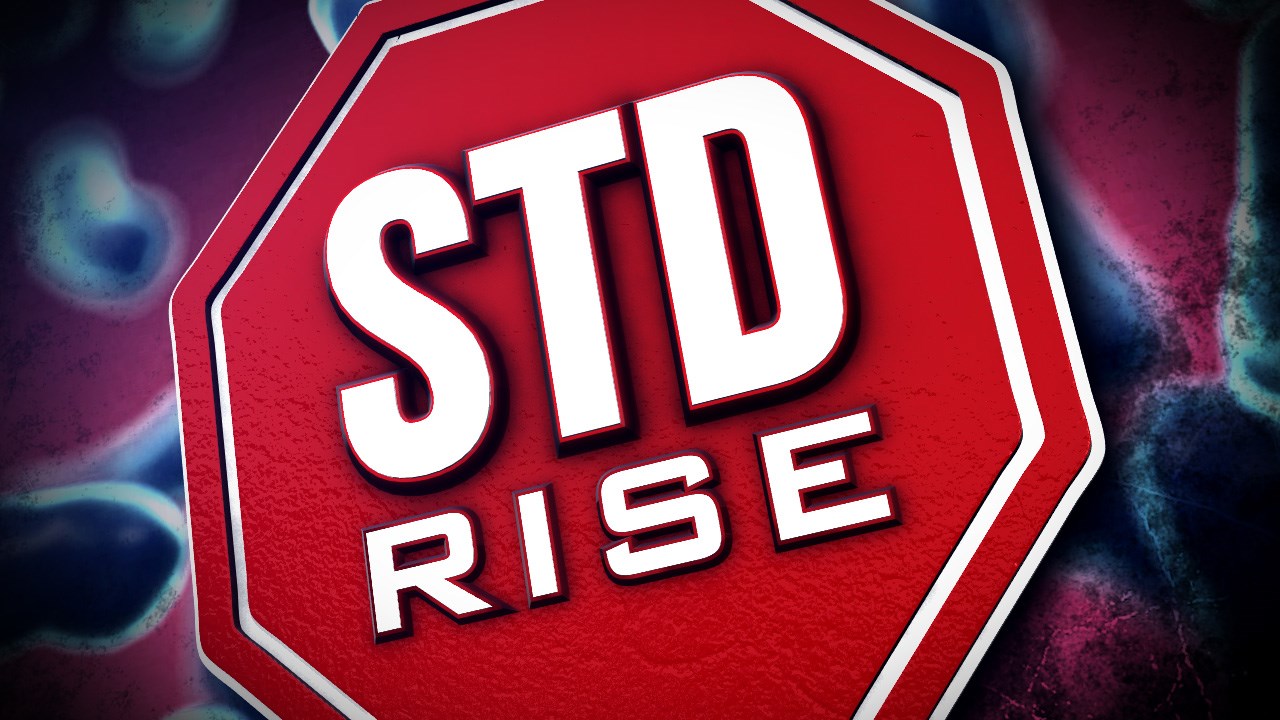 The most heavily infecting group comprises men having sex with men (MSM). At present, syphilis affects more people than HIV in the European Union. An increase of over 15% has been reporting by 15 countries. In five states, it increased by 100% or more, namely, Iceland, Ireland, the UK, Germany and Malta. Iceland, indeed, reported a rise of over 850%. The trend was reversing in Estonia and Romania where the rates dropping to half or less over the same period.

It is both easy and cost-effective to treat syphilis, but if ignoring; it can cause severe complications and also encourage HIV infection. Moreover, syphilis during pregnancy can affect the fetus in many ways; from fetal loss to congenital syphilis in the baby.

More men than women got the disease, with 12.1 men per 100,000 being affecting in 2017 as against 6.1/100,000 in 2010. Over the 17 years since 2000, 62% of cases, or almost two-thirds, occurring in MSM; with women contributing 15% and heterosexual men 23%. ECDC Head for HIV, STI and viral hepatitis; Andrew Amato-Gauci, commenting on the clear link between the risk of STIs like syphilis, and high-risk sexual behavior among MSM; such as condom-less intercourse and having multiple sexual partners.

In heterosexual groups, some identified factors included low socioeconomic status as identified by homelessness, migrant or refugee status, minority status, a history of imprisonment and poverty; sex-activity relating; such as failure to use condoms, multiple partners for sex, drug and alcohol use, previous STIs, and sex worker profession.

In most other medical conditions, such as cardiovascular disorders; effective remedial measures are designed to modify the damaging high-risk behavior, whether in terms of dietary measures or a more active and serene lifestyle. When it comes to STIs, however, fire-fighting seems to be the mode of intervention in vogue; as against targeting the damaging behavior of unrestricted sexual activity, that puts the health of both current and future generations at risk.