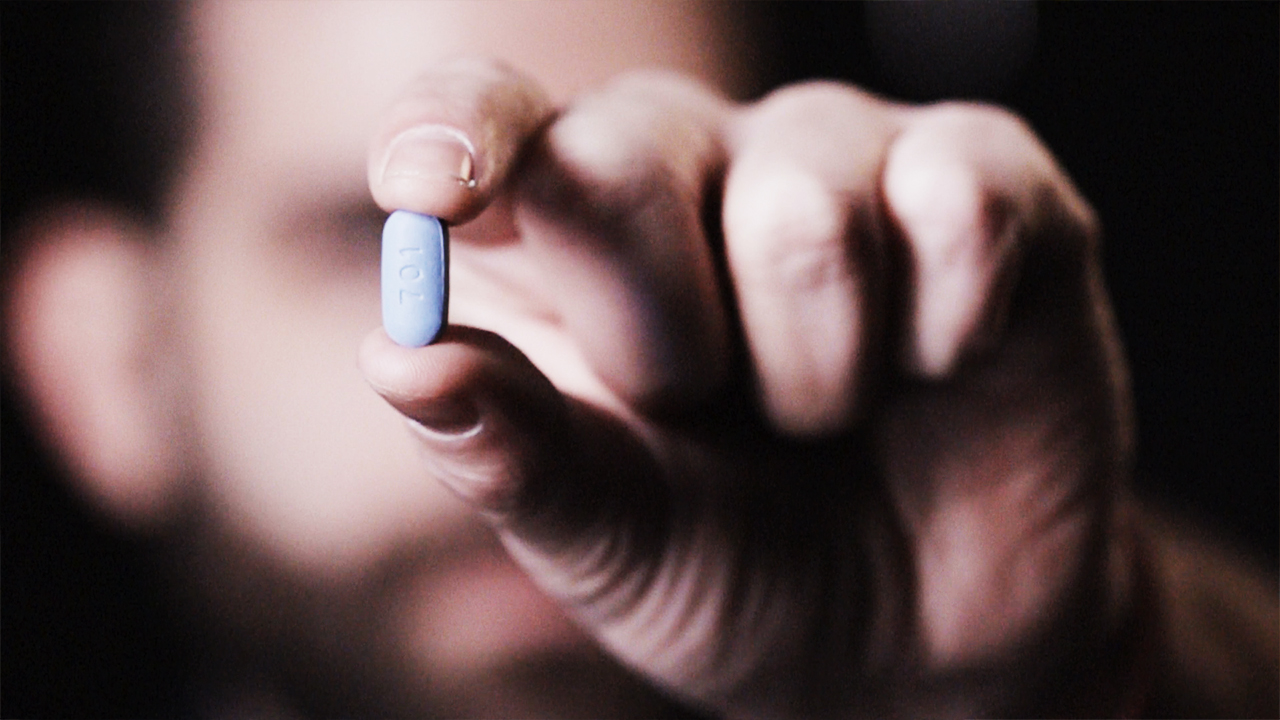 Health care practitioners are split when it comes to opinions on which provider should take the lead in prescribing pre-exposure prophylaxis (PrEP), which is administered to people at high risk for HIV. That’s according to the findings of a new study by researchers from the University at Buffalo, who interviewed PrEP-prescribing providers to conduct a qualitative analysis of their perspectives on the preventive medication. Their paper was published online ahead of print earlier this month in the Journal of the Association of Nurses in AIDS Care.
In a separate study, UB researchers also surveyed pharmacy students about their knowledge of and views toward the medication. “Understanding barriers and facilitators to PrEP adoption and implementation from both current and future health care providers is key to accelerate roll-out of this preventive medication to target populations who meet clinical eligibility criteria,” said Sarahmona Przybyla, the study’s lead author. Przybyla is an assistant professor of community health and health behavior in UB’s School of Public Health and Health Professions.

Who should prescribe PrEP?

In the U.S., there are more than 1.1 million people living with HIV, and 38,500 new infections occurring annually. It has been seven years since the U.S. Food and Drug Administration approved PrEP for use in adults, and one year for adolescents. Still, previous research has shown that PrEP uptake has not met expectations. For example, the U.S. Centers for Disease Control and Prevention estimates that 1.2 million Americans are eligible for the drug, but only 150,000 take it.

PrEP is available only to people who are HIV negative. There’s a debate—dubbed the “purview paradox”—within the health care and public health community about who should prescribe PrEP. While HIV specialists are likely to be the most willing and able to prescribe PrEP, they typically don’t see HIV-uninfected patients. Meanwhile, primary care physicians are more likely to see eligible PrEP patients, but generalists may lack the training and skills necessary to prescribe it.

Clinicians are key stakeholders in PrEP engagement for patients at risk of HIV infection, according to Przybyla. “This research provides support for a growing foundation of research; that warrants continued efforts to incorporate PrEP into a comprehensive HIV prevention plan; at local, state, and national levels.” Other studies have examined PrEP attitudes; among pharmacists, physicians, nurse practitioners and physician assistants; as well as medical students, but none have surveyed pharmacy students, Przybyla said.

The study, published online ahead of print in the journal Currents in Pharmacy Teaching and Learning; reveals a need for increased educational efforts to improve pharmacy students’ knowledge; of CDC prescription guidelines for the drug. For example, 40% of respondents—a higher proportion than in previous studies of health care providers;—erroneously believed that widespread use of PrEP could significantly increase rates of antiretroviral resistance. CDC guidelines for clinicians provide detailed evidence that drug-resistant mutations are rare, researchers note.