Gonorrhea Vaccine: Extensive Analysis of Proteins Made its Easy Discovery 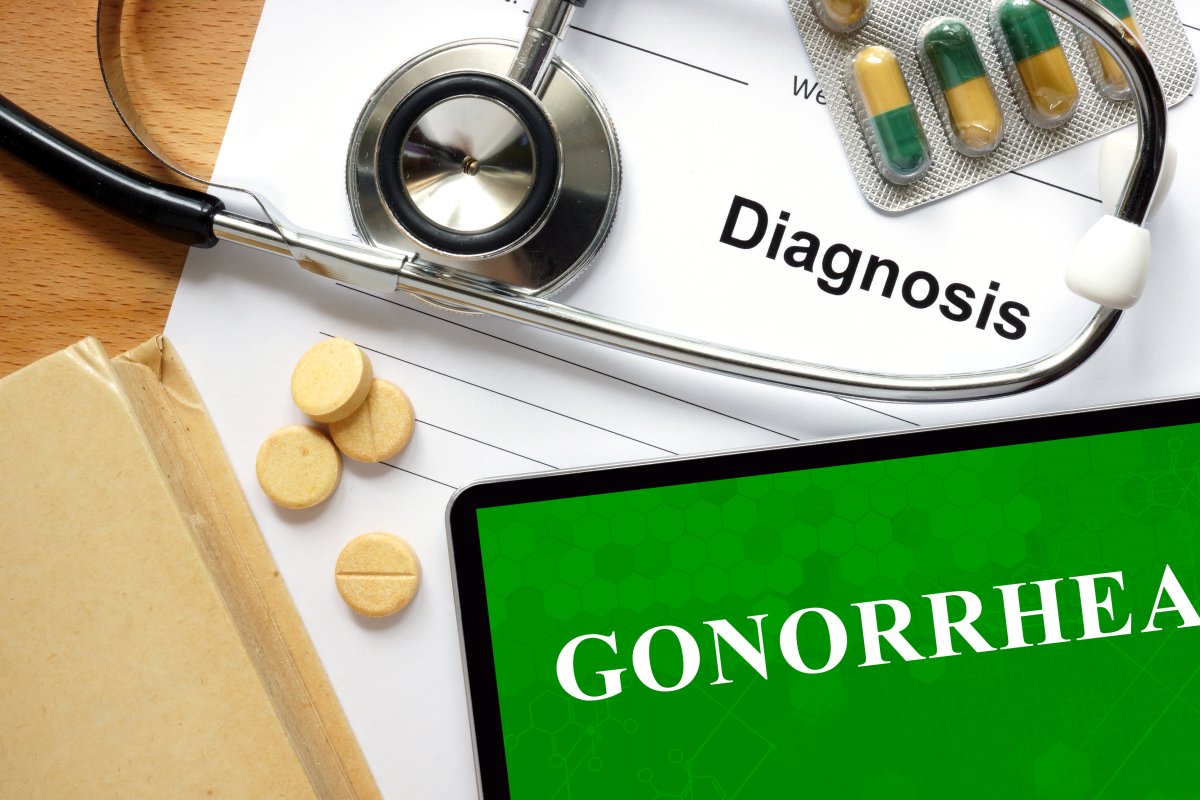 In a study of proteins historic in its scope, researchers at Oregon State University have pushed closer both to a vaccine for gonorrhea and toward understanding why the bacteria that cause the disease are so good at fending off antimicrobial drugs.

The findings, published in Molecular and Cellular Proteomics, are especially important since the microbe, Neisseria gonorrhoeae, is considered a "superbug" because of its resistance to all classes of antibiotics available for treating infections.

Gonorrhea, a sexually transmitted disease that results in 78 million new cases worldwide each year, is highly damaging if untreated or improperly treated. It can lead to endometritis, pelvic inflammatory disease, ectopic pregnancy, epididymitis and infertility.

Aleksandra Sikora, a researcher with the OSU College of Pharmacy and OHSU's Vaccine and Gene Therapy Institute, helped lead an international collaboration that performed proteomic profiling on 15 gonococcal strains; proteome refers to all of the proteins any given organism produces.

Among the isolates in the study were the reference strains maintained by the World Health Organization that show all known profiles of gonococcal antimicrobial resistance. For each strain, researchers divided the proteins into those found on the cell envelope and those in the cytoplasm.

A vaccine works by introducing an "invader" protein known as an antigen that triggers the body's immune system and subsequently helps it quickly recognize and attack the organism that produced the antigen.

Researchers also found six new proteins that were distinctively expressed in all of the strains, suggesting they're markers for or play roles in drug resistance and thus might be effective targets for new antimicrobials.

In addition, scientists looked at the connection between bacterial phenotype—the microbes' observable characteristics and behavior—and the resistance signatures that studying the proteins revealed; they found seven matching phenotype clusters between already-known signatures and the ones uncovered by proteomic analysis.

"We created a reference proteomics databank for researchers looking at gonococcal vaccines and also antimicrobial resistance," said Sikora, co-corresponding author on the study. "This was the first such large-scale proteomic survey to identify new vaccine candidates and potential resistance signatures. It's very exciting."

The findings add new momentum to a vaccine quest that also received a boost in summer 2017, when a study in New Zealand showed that patients receiving the outer membrane vesicle meningococcal B vaccine were 30% less likely to contract gonorrhea than those who didn't get the vaccine.