Gonorrhea Developing Resistance To The Antibiotics 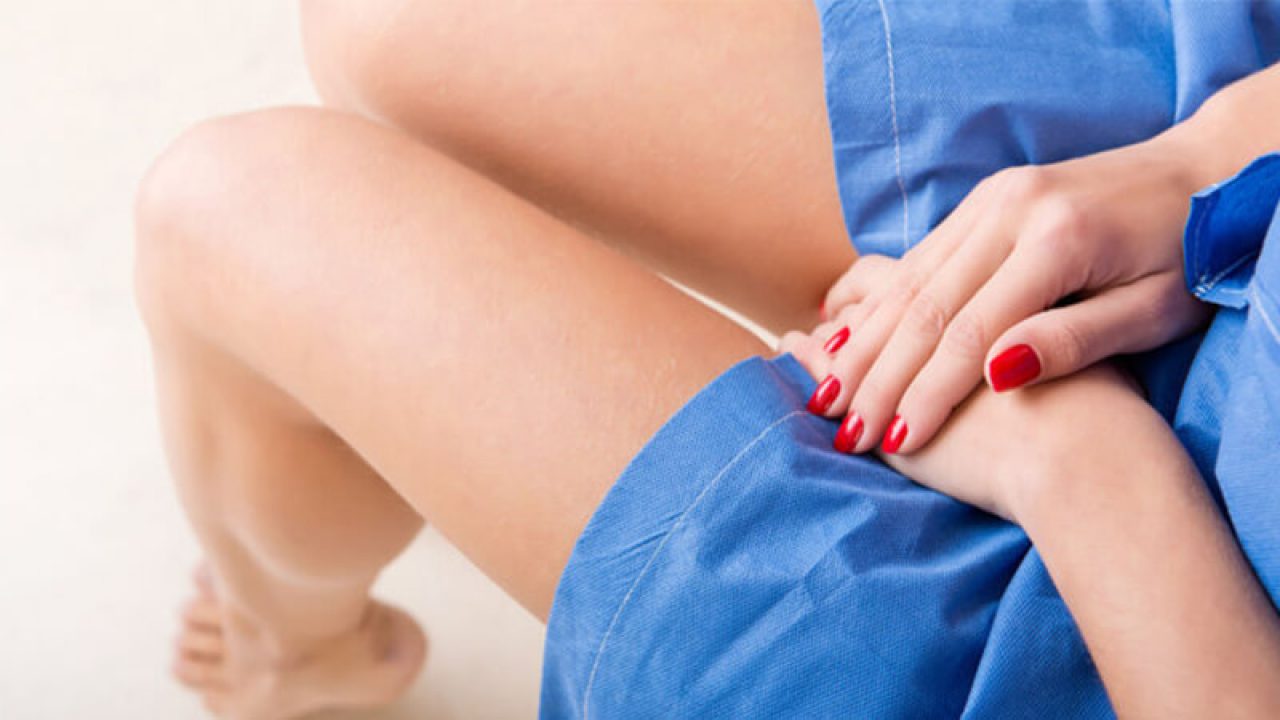 As the researcher works to understand that; how the gonorrhea developing resistance to the antibiotics. the bacterium that causes gonorrhea has slipped past medicine’s defenses, acquiring resistance to once-reliable drugs, including penicillin, tetracycline, and ciprofloxacin. These former stalwarts are no longer used to treat the sexually transmitted disease.

But the strains of Neisseria gonorrhoeae, the bacterium responsible for gonorrhea; began showing resistance to one of the last remaining classes of antibiotics; the Centers for Disease Control and Prevention began recommending dual therapy; meaning that doctors now prescribe two drugs at the same time to fight gonorrhea.

Currently, those two drugs are ceftriaxone, a member of the cephalosporin class of antibiotics, and azithromycin. With fears increasing that gonorrhea could breach these last defenses; molecular level at the events that have got everybody worried out there in the clinics. The study showing how cephalosporins bind and inactivate a gonococcal protein dubbed penicillin-binding protein 2 (PBP2).

According to the researchers showing the protein undergoes key structural changes, including twisting and rolling of a loop to bind the antibiotic, that enhance the reaction with cephalosporins. Without these changes, the protein would react much more slowly with the antibiotic. This explaining that all antibiotics work by targeting essential functions in a particular bug. Cephalosporins work by attacking the bacterial cell wall.

Normally, PBP2 moves along the bacterial cell’s cytoplasmic membrane, reaching out into the space between the cytoplasmic membrane and the outer membrane, looking for peptides to bind to. The protein joins peptides together to create a mesh just like an onion bag at the grocery store, Davies said. But antibiotics jump in to bind to the protein before it can get to a peptide.

The protein is walking around the membrane layer as normal, but its active site is blocking by antibiotic, so all those potential interactions with the peptide substrate are fruitless. With the protein out of commission and not building the mesh, holes start to appear in the cell wall. Cytoplasm starts to leak out, and the cell bursts and dies.

There are 60-some mutations on the PBP2 protein in the resistant strains of gonorrhea. Davies’ team has identified six mutations that are at the root of the resistance and is looking at how the mutations change the way the protein reacts to antibiotics. The mutations are preventing antibiotics from doing their work, new drugs can be developed, Davies said. Knowing which mutations are important may also allow a diagnostic test to be developing to tell doctors; whether a particular patient has a resistant strain and, therefore, which drugs to prescribe.