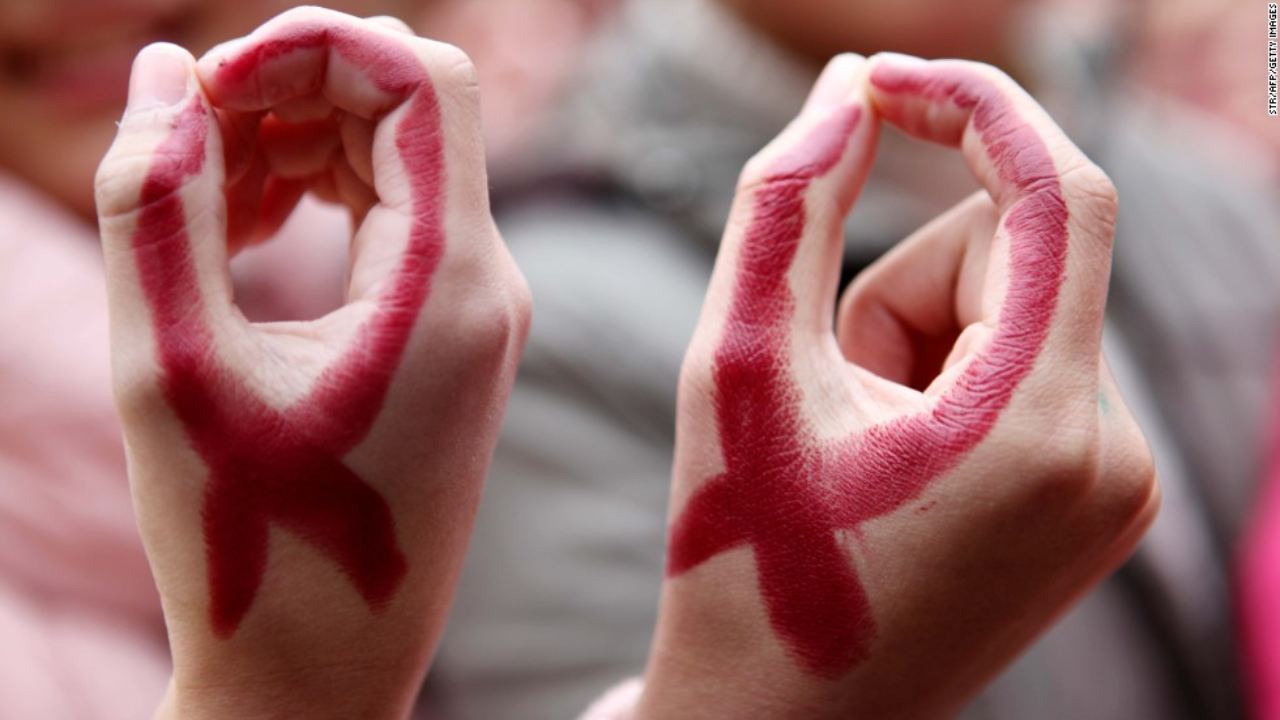 HIV is a virus that targets and alters the immune system; increasing the risk and impact of other infections and diseases. Without treatment; the infection might progress to an advanced disease stage called AIDS; ancient fireside gathering could tackle HIV stigma in Uganda. During this time the area’s residents, many of whom belong to the Acholi people, were forcing from their homes.

But the death rates rose significantly next to the national average rate. Survival was the only priority; the firecamps which serving as entertainment, moral education and conflict resolution. It was also a sort of informal school for the Acholi. There, information on taboos, rituals and expected behavior was passing on; One of these practices was the gathering around the wangoo; a central, communal fireplace where elements of the culture stories, songs; riddles and parables are telling and passing on from one generation to another.

Formal space to bind the community in the midst of serious social problems in the camps; the status of Elders was severely undermined and the continuity of traditional values from one generation to the next ceased to exist. When people began to return to their communities a decade ago during relative peace; many of the traditional practices; such as the wang-oo, were not re established.

But by addressing HIV stigma through using the Acholi’s own local cultural system is an empowering process that will position the role of the elders back into the community. It will also provide a valuable space for vulnerable young people to talk openly about HIV and stigma and to learn folktales that support respect and responsibility; antiretroviral therapy is preserving health and prolonging life; stigma continues to cripple individuals and communities.

These demonstrate empowering concepts related to self and community; respect for self, peers and authority, and responsibility for caring for others. And it is these concepts that will provide the inputs for our 4 year research project intervention to decrease HIV stigma among school children; teachers and the broader community.

By bringing people together through theatre, radio, or video in a similar way as the wangoo has the potential to promote healing and build resiliency in a society that has lost so much; and addressing HIV stigma through local cultural knowledge will support families and communities to help children become healthy productive citizens; There are other efforts underway to document traditional knowledge by video recording Elders as a way to capture the oral history of the Acholi people.