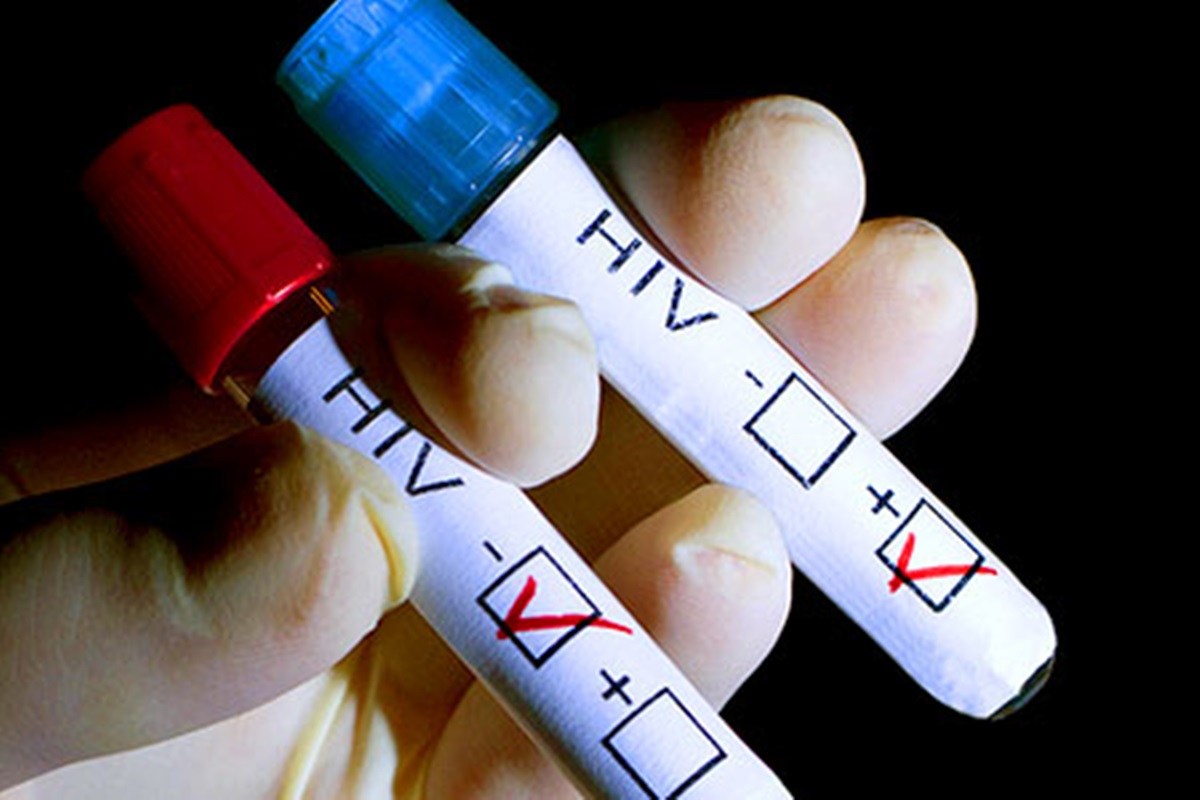 Study confirms biological mechanism responsible for latent HIV reservoirs; suggests strategies for a functional HIV cure. A majority of the HIV-infected cells that persist in HIV-infected individuals even during suppressive antiretroviral therapy (ART) originated from cellular proliferation, not viral replication, according to new research published in  Nature Communications.

Reducing the population size of this "reservoir" of infected cells represents the largest challenge for cure of HIV. Based on these results, study authors believe that reducing cellular proliferation could help to deplete the reservoir and potentially lead to a functional cure.

Led by Drs. Dan Reeves and Josh Schiffer in the Vaccine and Infectious Diseases Division at Fred Hutchinson Cancer Research Center, the research team combined mathematical models and immunological insight to understand how the genetic signature of HIV-infected cells could explain their origin.

"Our approach was inspired by ecology," said Dr. Reeves, the study's first author and research associate in the Vaccine and Infectious Disease Division at Fred Hutch. "We adapted tools to characterize the reservoir of HIV-infected cells more realistically, inferring the mechanism of generation from the proportions of unique and identical genetic signatures."

When HIV infects a healthy cell, it inserts its own DNA into the human chromosome, leaving behind a unique genetic signature. If the virus replicating itself were the cause of the HIV reservoirs, the study authors suggest, this genetic signature would contain unique integration sites and different mutations in the DNA of infected cells.

In fact, they found the majority of genetic signatures were identical, indicating that persistence within HIV reservoirs is the product of normal CD4 + T-cell mitosis. Both to maintain a stable population of cells and in response to foreign antigens, CD4 + T cells routinely undergo proliferation every few months. HIV DNA is copied into daughter cells along with human DNA each time this normal process occurs.

ART has been an effective tool in helping HIV-positive individuals live healthy lives since the late 1990s. HIV workers have been working to understand why they have HIV-infected immune cells remain at low levels during ART treatment, and how to identify and purge infected cells.

Dr. Schiffer, senior author of the study and Associate Member in the Vaccine and Infectious Disease Division at Fred Hutch commented, "We see parallels in achieving functional cures in both HIV and cancer; for example, the difficulties of remission and relapse, and how combination therapies could be successful in bringing either disease to undetectable levels in the body."

Schiffer and colleagues are conducting a clinical trial to test whether the lymphocyte anti-proliferative drug mycophenolate mofetil (MMF) could be effective at stopping the proliferation of HIV-infected immune cells in people undergoing ART.

MMF is already licensed for use in preventing graft-versus-host disease following stem cell transplant and reducing the risk of rejection after organ transplant. Schiffer refers to this approach of adjusting the rate of division as a "compound interest cure," which, if successful, could significantly deplete or eliminate latent HIV reservoirs.