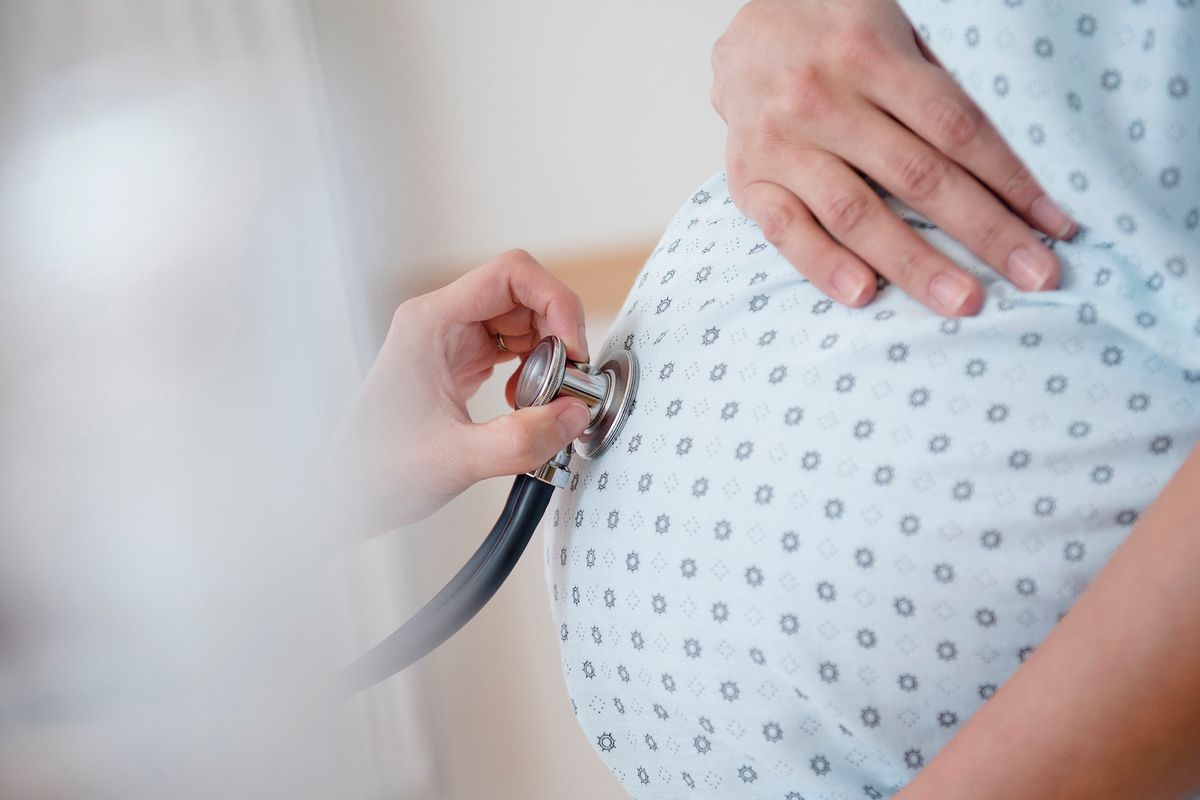 Most of the 1.4 million pregnant women with HIV who received Antiretroviral Therapy in 2016 were given an EFV-based regimen, in line with World Health Organization recommendations, according to the researchers. While a number of studies found no increased risk following EFV exposure during the first trimester, case reports of birth defects – in particular, neural tube defects – and two small US studies reporting an increased risk associated with first-trimester use, prompted the current pooled analysis which suggests that EFV is at least as safe as other ART drugs currently recommended for antenatal use.

At conception, 4.8% of women were on an EFV-based ART regimen, 30.2% were on a non-EFV regimen and 65% were not on ART, according to the online report in the Journal of Acquired Immune Deficiency Syndrome. Overall, 412 infants (1.65%) were born with one or more birth defects – most commonly, limb/musculoskeletal and congenital heart defects. Birth defects were present in 1.6%, 2.4% and 1.3% of infants exposed, respectively, to EFV, non-EFV and no ART during conception or the first trimester. The association remained nonsignificant in adjusted analyses, as did exposure to EFV vs. non-EFV regimens.

The USFDA still carries a warning on EFV

Among the 21 birth defects in 19 infants on EFV, no neural tube defects were reported. Dr. Samuel  commented that "Women should be reassured that to the best of our knowledge currently, based on a large number of data points, it is safe to be on EFV at conception and throughout the pregnancy." But the US Food and Drug Administration still carries a warning on the (EFV) package insert to avoid use during the first trimester."

"Although EFV is no longer considered first-line therapy by many major guidelines organizations in resource-rich countries, largely due to higher rates of intolerance relative to newer agents, it is an effective drug when used in combination with other agents."

Because it is widely used throughout the world, this is additional reassuring evidence that it is a safe choice, if needed, in any setting. Dr. Rodney Wright told Reuters Health, "This is a large, well-designed study and these findings are definitely reassuring not only for women taking EFV but also for women taking many other medications used to treat HIV."

"The results of this study do not mean that a woman taking EFV cannot have a baby born with a birth defect," he noted. "However, it does suggest that if a woman taking EFV to treat HIV has a baby with a birth defect, it is most likely not caused by her HIV medication." Dr. Mark Cayabyab told “Like any observational study, results shown should be taken with caution. The study does not demonstrate causality and the study data were collected from heterogeneous populations comprised of seven cohorts from 13 European countries and Thailand with varying clinical and reporting protocols."

"Based on findings from cumulative cohort and safety studies, including the present study, healthcare providers should continue to advise HIV-infected women before conceiving a child of the potential harm of EFV-based treatment to their baby and recommend safer and effective alternative antiretroviral therapies for the protection of the mother and prevention of mother-to-child transmission of HIV," he said. More epidemiologic, genetic and mechanistic studies demonstrating causality or lack thereof in the future are needed.