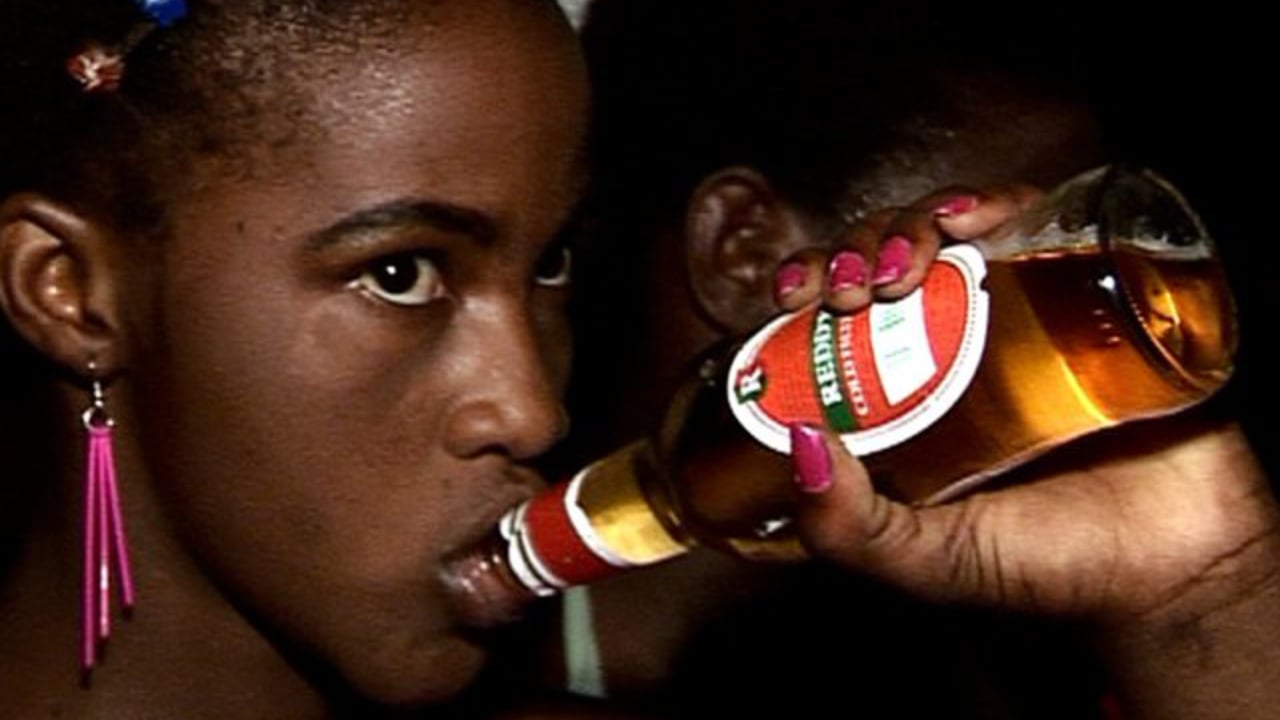 Youth living in the slums of Uganda; infected with both HIV and sexually transmitted infections; are more likely to engage in problem drinking, according to a study led by Georgia State University. HIV prevalence among individuals living in Uganda is high, and Uganda is one of the few countries where HIV rates are increasing rather than decreasing. However, HIV prevalence is even higher among youth living in the slums of Kampala. They are vulnerable because of food scarcity, lack of parental oversight and limited infrastructure.

“Our results demonstrate there is a high prevalence of co-infection with HIV and sexually transmitted infections among young, sexually active youth living in the slums of Kampala, Uganda,” said Rachel Culbreth.”The findings reinforce the need for comprehensive alcohol reduction and prevention strategies. The legal drinking age in Uganda is 18, and stronger alcohol policies may prevent youth from getting HIV; and sexually transmitted infections and other negative alcohol-related outcomes. Ugandan policies also don’t address particularly vulnerable groups, such as youth engaging in sex work.

“The results also emphasize the need for preventive strategies targeted; at increasing the number of testing centers; teaching youth about how HIV is transmitted and informing youth of the health complications; that result from being infected with another sexually transmitted infection.” The researchers surveyed 1,134 youth (ages 12 to 18) who live on the streets or in the slums of Kampala, Uganda. The youth were asked to self-report; if they’ve ever had sexual intercourse and; if they’ve ever been told by a doctor, nurse or HIV counselor; they have HIV or a sexually transmitted infection; such as syphilis, herpes, bola bola or gonorrhea.

The study; conducted in partnership with the Uganda Youth Development Link; which offers services and vocational training for vulnerable youth in the slums. “We are very grateful for our long-standing collaboration; with the Uganda Youth Development Link and their executive director, Mr. Rogers Kasirye, and his great staff,” said Dr. Monica Swahn, Distinguished Professor in the School of Public Health at Georgia State and principal investigator for this National Institutes of Health-funded study.

“Because these results; self-reported; the youth potentially underreported HIV and sexually transmitted infection due to social desirability;” Culbreth said. “So it’s possible the prevalence of these infections is much higher. Despite the study’s limitations; we believe the results are significant; because the study is among the first to report; the prevalence of co-infection with HIV; and sexually transmitted infections and associated risk factors among these youth.”