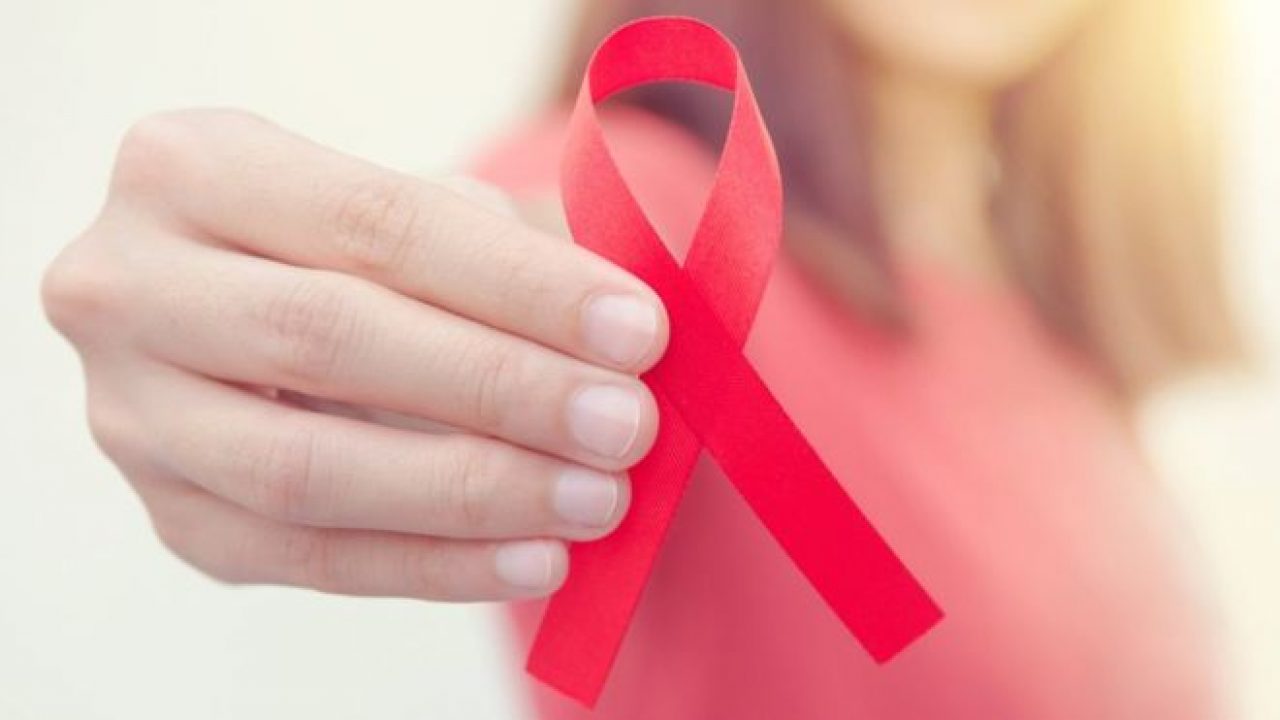 The USPSTF (US Preventive Services Task Force)recognizes that clinical decisions involve more considerations than evidence alone. Clinicians should understand the evidence but individualize decision making to the specific patient or situation. Similarly, the USPSTF notes that policy and coverage decisions involve considerations;in addition to the evidence of clinical benefits and harms. The USPSTF recommends that clinicians offer preexposure prophylaxis (PrEP);with effective antiretroviral therapy to persons who are at high risk of HIV acquisition.

The USPSTF makes recommendations about the effectiveness of specific preventive care services for patients;without obvious relate signs or symptoms. It bases its recommendations on the evidence of both the benefits and harms;of the service and an assessment of the balance. The USPSTF does not consider the costs of providing a service in this assessment.

An estimated 1.1 million individuals in the United States are currently living with HIV;and more than 700 000 persons have died of AIDS since the first cases were reported in 1981.In 2017, there were 38 281 new diagnoses of HIV infection reported in the United States; 81% (30 870) of these new diagnoses were among males and 19% (7312) were among females. Although treatabl; HIV infection has no cure and has significant health consequences.

The USPSTF found convincing evidence that PrEP is of substantial benefit for decreasing the risk of infection;in persons at high risk of HIV infection;either via sexual acquisition or through injection drug use. The USPSTF also found convincing evidence that adherence to PrEP is highly correlated with its efficacy in preventing the acquisition of  infection.

Centers for Disease Control and Prevention

Although the USPSTF found no well-validate, accurate tools to assess risk of HIV acquisition, epidemiologic data;Centers for Disease Control and Prevention (CDC) guidelines, and enrollment criteria for clinical trials provide guidance on detecting persons who may be at high risk. Persons at risk of HIV infection include men who have sex with men; persons at risk via heterosexual contact, and persons who inject drugs.

Within these groups, certain risk factors or behaviors (outline below) can place persons at high risk of HIV infection. It is important to note that men who have sex with men and heterosexually active persons are not consider to be at high risk if they are in a mutually monogamous relationship with a partner who has recently tested negative for HIV. In addition, all persons being consider for PrEP must have a recently documented negative HIV test result.

The USPSTF found convincing evidence that PrEP is of substantial benefit in decreasing the risk of HIV infection in persons at high risk of HIV acquisition. The USPSTF also found convincing evidence that adherence to PrEP is highly associate with its efficacy in preventing the acquisition of HIV infection; thus, adherence to PrEP is central to realizing its benefit.

The USPSTF found adequate evidence that PrEP is associate with small harms, including kidney and gastrointestinal adverse effects. The USPSTF concludes with high certainty that the magnitude of benefit of PrEP with oral tenofovir disoproxil fumarate–base therapy to reduce the risk of acquisition of HIV infection in persons at high risk is substantial.