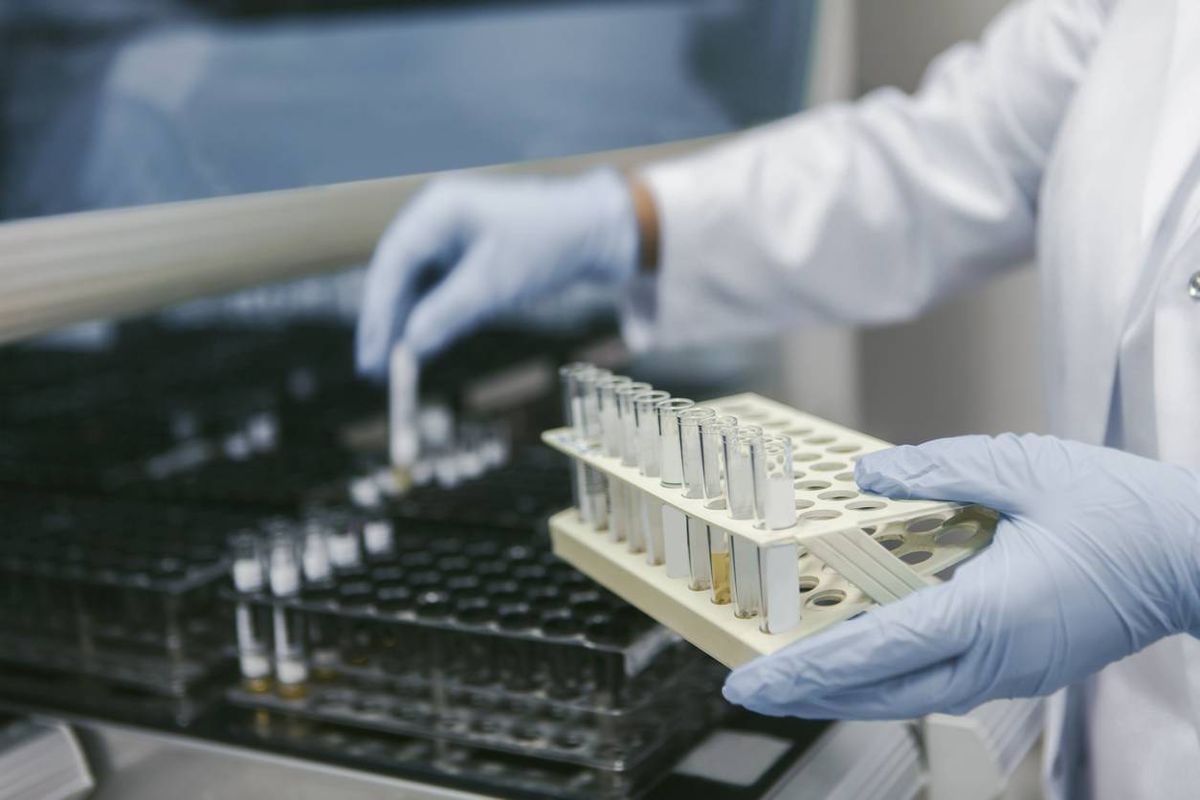 CCR5 is a protein on the surface of white blood cells involved in regulating host immune responses against pathogens. It also serves as anchor for certain strains of HIV-1 to infect immune cells, as well as contributing to the development of AIDS .

CCR5 exists in different forms, but the mechanisms that govern this diversity and its consequences on functions of the receptor remain unclear. Because genetically diverse viral strains populate HIV-1 infected individuals, Lagane and colleagues examined whether different viruses differ like the CCR5 molecules they use, and if so, whether this accounts for differences in their biological properties.

The results provide definite answers to both of these questions. The researchers also identified CCR5 oligomerization – the formation of a molecular complex consisting of several CCR5 units — as a critical process regulating the receptor conformational diversity, the extent to which HIV-1 can bind to target cells and the efficacy of viral entry.

From a functional standpoint, the nature and quantity of the receptor populations used by HIV-1 strains regulate the type of cells they can infect and their ability to escape mechanisms that inhibit viral entry. According to the authors, this study represents a step toward understanding the mechanisms that regulate CCR5 diversity and its implications on viral biological properties, while opening new avenues for the development of drugs targeting CCR5.

"Divergent HIV-1 strains may differ like the CCR5 forms they use for entry into host cells," concludes Lagane. "This is likely to control the type of cells they can infect and ability to resist inhibition by CCR5 targeting, anti-HIV compounds."

CCR5 plays immune functions and is the coreceptor for R5 HIV-1 strains. It exists in diverse conformations and oligomerization states. We interrogated the significance of the CCR5 structural diversity on HIV-1 infection. Researcher show that envelope glycoproteins (gp120s) from different HIV-1 strains exhibit different binding levels to CCR5 on cell lines and primary cells, but not to CD4 or the CD4i monoclonal antibody E51.

This owed to differential binding of the gp120s to different CCR5 populations, which exist in varying quantities at the cell surface and are differentially expressed between different cell types. Some, but not all, of these populations are antigenically distinct conformations of the coreceptor.