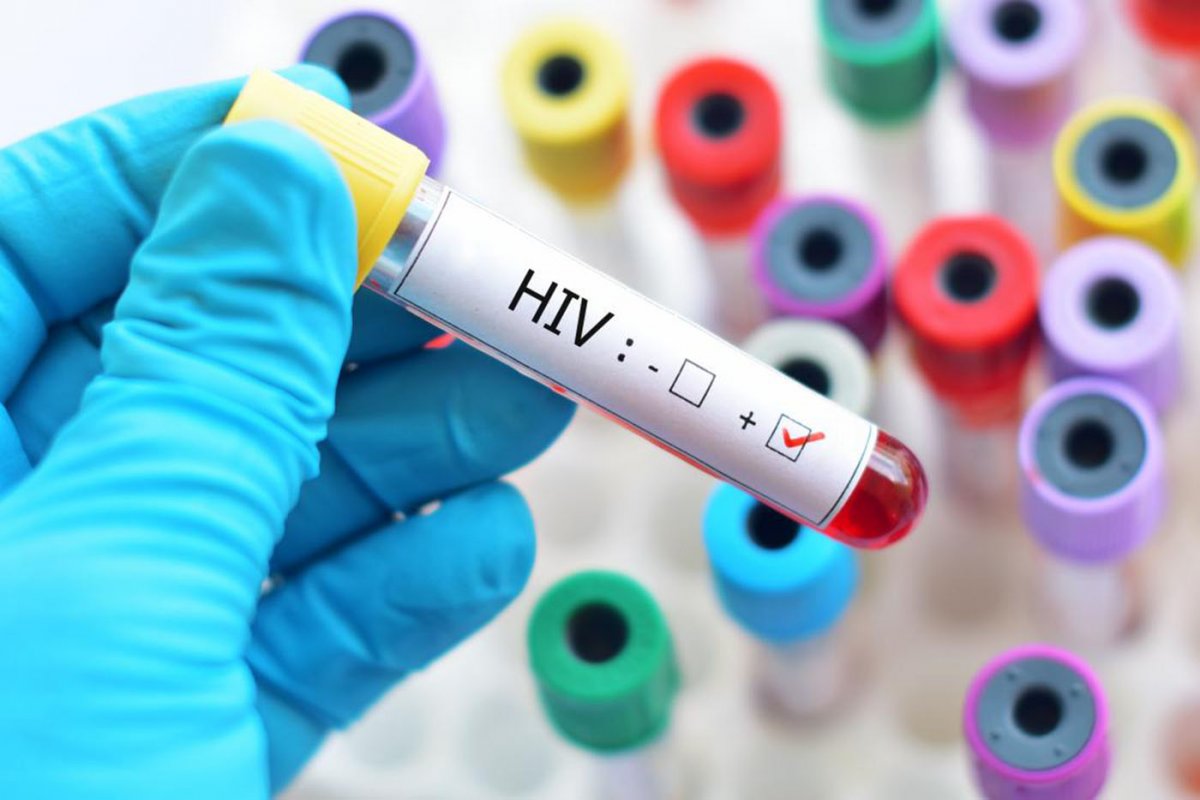 Most HIV-2-infected individuals do not progress to AIDS

There seems to be a consensus in the scientific literature that "although HIV-2 infection can lead to HIV-related diseases, most HIV-2-infected individuals do not progress to immunodeficiency and AIDS during follow-up," corresponding author Dr. Joakim Esbjornsson. "This has led to a situation where a large proportion of HIV-2-infected patients are being monitored by CD4 and virus levels, instead of being offered immediate treatment, which is the WHO recommendation for HIV-1-infected patients."

"Without antiretroviral therapy (ART), most individuals develop AIDS and die within 3 to 13 years after HIV-1 infection," they continued, but comparable estimates in people with HIV-2 infection are not available. Among those with HIV-2, men had a significantly higher risk of AIDS than did women. Between HIV-1-infected men and women, the difference was not statistically significant.

"Some studies have suggested that HIV-2 infection is compatible with a normal lifespan in most infected individuals and that mortality estimates in HIV-2-infected populations may be heavily influenced by natural mortality," Dr. Esbjornsson commented. "In contrast, our study indicates a very marginal impact of natural mortality on mortality estimates among HIV-2 infected individuals." "We believe that our study changes the perception of HIV-2 as a disease-causing agent, and we hope that our results will contribute to immediate treatment being offered also to HIV-2 infected patients," he concluded.

Immunodeficiency is different for HIV-2 infection

In an editorial, Drs. Christian Wejse and Bo L. Honge highlighted one of the researchers' findings: "Interestingly, they found that clinical AIDS seems to occur at higher CD4 cell counts for HIV-2-infected individuals than for HIV-1-infected individuals. This finding suggests that immunodeficiency is different for HIV-2 infection and warrants further research into characterising specific HIV-type differences in immunophenotype and functionality."

"A large proportion of people infected with HIV-2 have undetectable HIV RNA concentrations, and these individuals have previously been thought of as possible non-progressors," the editorialists continued. "The lack of widespread ART use in this population, which lagged behind ART use in other locales, and allowed for the continuation of this study until 2013, is concerning," Gottlieb said. "This study, along with recent clinical trials of ART for HIV-2 in France and West Africa, argues for early treatment with ART for HIV-2 infection, as is currently recommended for HIV-1."