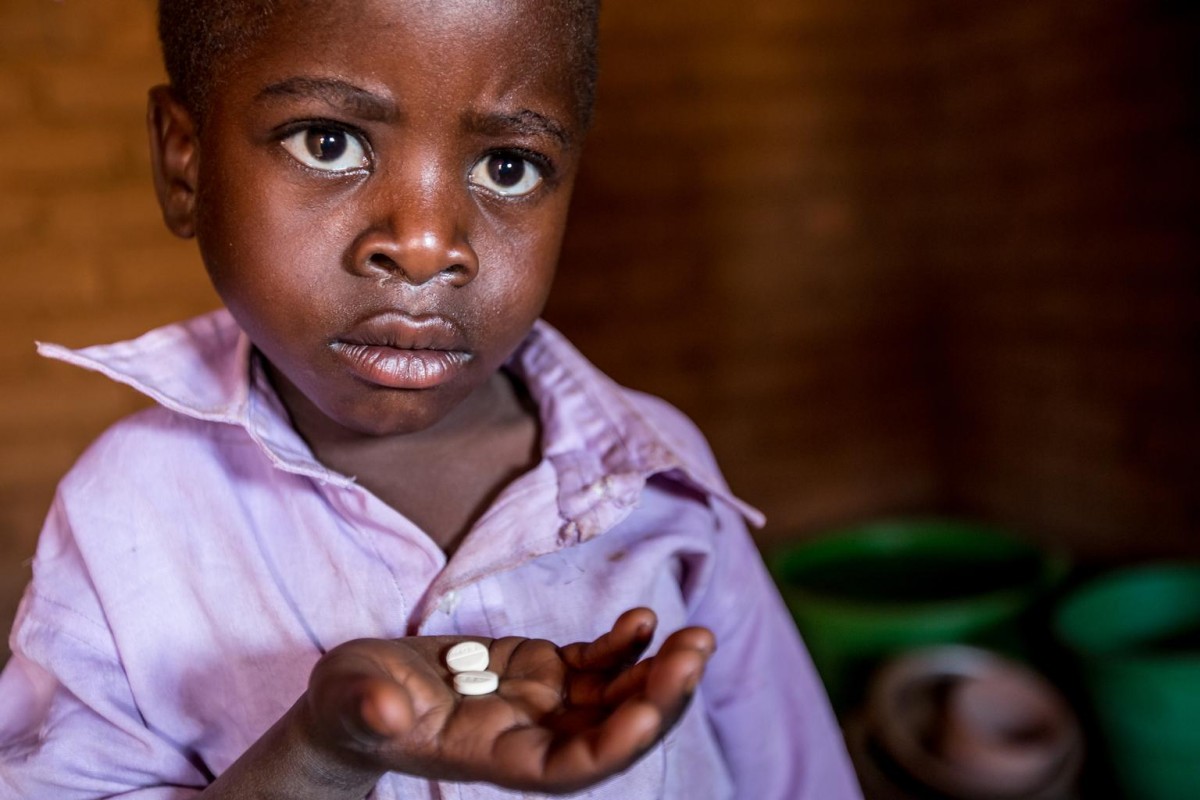 Almost two thirds of children living with HIV in Malawi were not informed about their HIV status by their primary caregivers, new research led by Curtin University found. The research, published in the journal PLOS ONE, found that the child's lack of ability to cope with the news, a lack of knowledge on how to disclose the condition, and a fear of stigma and discrimination were the main reasons for non-disclosure by the primary caregiver.

The prevalence of non-disclosure in Malawi was high

Lead author Dr. Fatch Kalembo said the prevalence of non-disclosure in Malawi was high and it was clear that primary caregivers struggled with the task. "By conducting a cross-sectional study of 429 primary caregivers of children living with HIV in Malawi and assessing certain socio-demographic, clinical and psychosocial factors, we found that 64 per cent of children living with HIV were not aware of their condition," Dr. Kalembo said.

"We found that 29 % of primary caregivers had concerns about the child's ability to cope with the news, 19 per cent felt there was a lack of knowledge on how to disclose HIV status, and 17 per cent had fears of stigma and discrimination from the community."

"Our research also showed that non-disclosure of HIV status was more common among young children aged six to eight years old, who were underweight, and in HIV clinical stage one, meaning they were not showing any symptoms. We were also able to determine that primary caregivers who were farmers, or who were living with two or fewer children older than 12, were more likely to not disclose the condition to their children."

"Age-appropriate disclosure is a complex process"

Co-author Dr. Garth Kendall said the research findings highlighted a prevalent issue in sub-Saharan African countries like Malawi."The results indicate that providing age-appropriate disclosure is a complex process for primary caregivers. There is a need for interventions to be developed to support both primary caregivers and healthcare workers in the disclosure process," Dr. Kendall said.

"Further research is needed to better understand the disclosure process and identify the resources needed to help primary caregivers effectively disclose the information to their children."