Children Born With HIV Were Less Likely Adhere To Their Medications 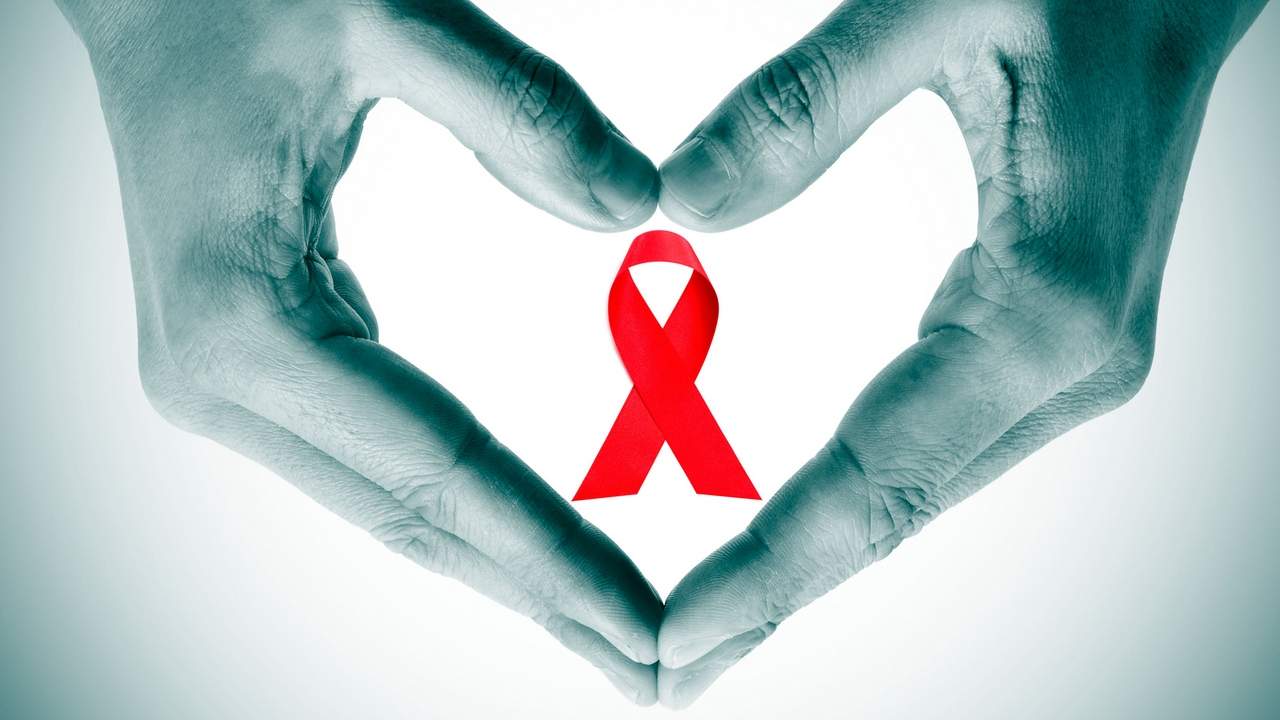 The study explaning that there are children born with HIV were less likely to adhere to their medications as they aging from preadolescence; to adolescence and into young adulthood. There are different age groups stop adhering to treatment. While the factors relating to nonadherence varying by age group; youth who were concerning about side effects of the drugs were less likely to be adherent at most ages.

But the nonadherence and unsuppressed viral load across adolescence; among US youth with perinatally acquiring with HIV. As many youth face challenges, such as entering new relationships; managing disclosure of their HIV status, and changing to an adult HIV care provider.  Ensuring successful HIV medication adherence before and throughout adolescence is critical.

But in the U.S., approximately 12,000 children, adolescents; and young adults are living with perinatally acquired HIV; meaning that they have lived with the HIV since birth. Globally, 1.8 million adolescents live with HIV. Adhering to regimens of the antiretroviral therapy (ART) is key to managing the disease and reducing the risk of transmission.

By sticking to a daily regimen of medicine, however, is especially challenging for adolescents and young adults; who are navigating a range of physical, cognitive, social, and emotional changes. Adherence can be more complicated for youth growing up with perinatal HIV, whose lifelong experiences with HIV, stigma, and multiple antiretroviral medications may pose challenges to achieving viral suppression that are different from youth who acquire HIV later in life.

As part of the study, the researchers examined results from blood tests that measured viral loads, and they examined nearly 1,200 adherence evaluations in which study participants or their caregivers self-reported any missed doses of medication in the prior seven days. The researchers found that from preadolescence to young adulthood, the prevalence of nonadherence increased from 31% to 50%.

In addition, the prevalence of detectable viral load among the same age groups increased from 16% to 40%. For each age group, different factors were associated with nonadherence. For example, during middle adolescence (15-17 years old), alcohol use, having an unmarried caregiver, indirect exposure to violence, stigma, and stressful life events were all associated with nonadherence.

It is important to talk with youth about how to take medications properly, but our study highlights the need for those who care for these youths to focus also on age related factors that may influence adherence. Services to help support adherence need to address both the age related risks and build on the sources of strength and resilience among youth at different stages of development.