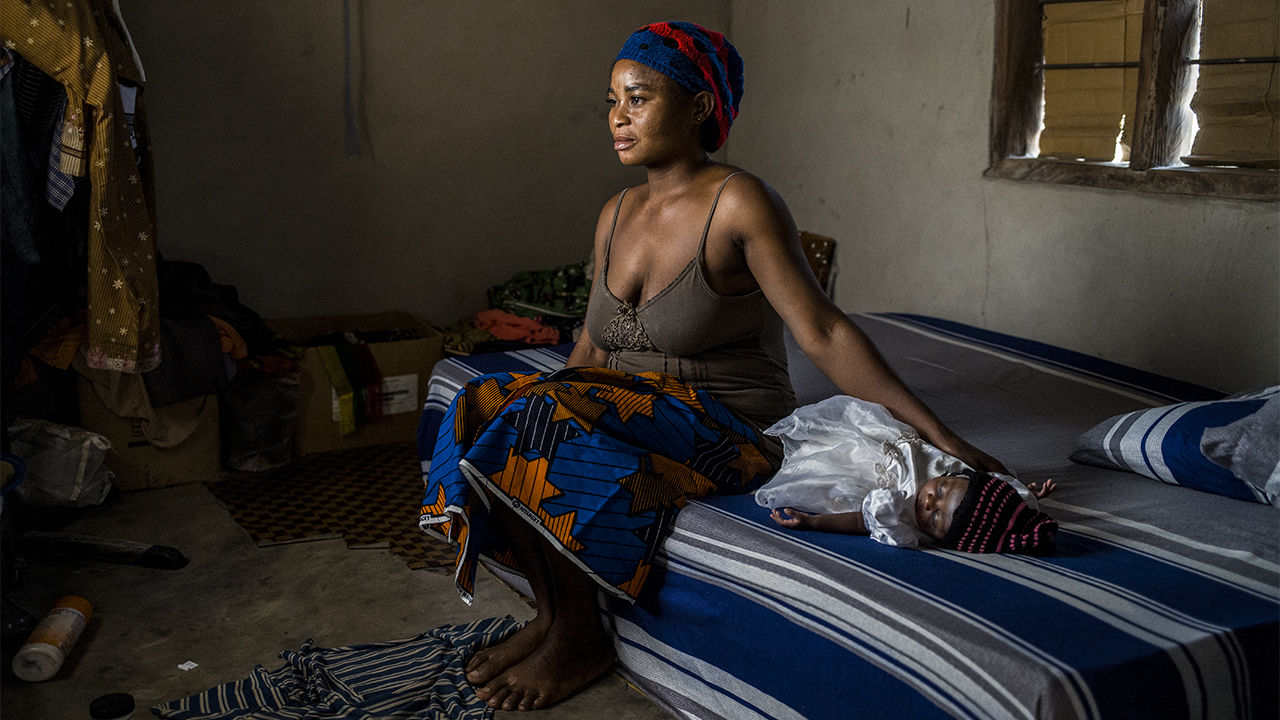 Identifying persons with human immunodeficiency virus (HIV) infection who are unaware of their infection status, linking them to HIV care, and reducing racial/ethnic disparities are important national HIV prevention goals. HIV infection isproportionately affect Blacks/African Americans in the United States.
Although blacks represent 13% of the U.S. population, in 2017, 44% of diagnoses of HIV infection were in blacks, and the rate of new diagnoses in blacks was approximately eight times that of non-Hispanic whites. Health officials offer HIV partner services to persons with diagnosed HIV infection and their sex- or needle-sharing partners; who are notified of their potential HIV exposure and offered HIV testing and related services.

Among the 11,088 black partners named by index patients, 78% were notified of their potential HIV exposure. Fewer than half of those notified were tested for HIV infection. Among those tested, one in six received a new HIV diagnosis. The prevalence of newly diagnosed HIV infection was particularly high among black partners who were gay, bisexual, and other men who have sex with men (MSM) and transgender persons.
Effective implementation of partner services is important to identify HIV infection; link patients to care or reengage them in care, and provide prevention services to reduce HIV transmission. More black index patients diagnosed with HIV are interviewed for partner services than all index patients combined; according to research published in the issue of the U.S. Centers for Disease Control and Prevention Morbidity and Mortality Weekly Report.

Above all, Shubha Rao, M.P.H., from the CDC in Atlanta, and colleagues analyzed data from the National HIV Prevention Program Monitoring and Evaluation system; for 2016 submitted by 59 health departments to examine use of HIV partner services. The researchers found that 43 percent of the 49,266 index patients were black. More black index patients were interviewed for partner services than all index patients combined.
Seventy-eight percent of the 11,088 black partners named by index patients were notified of their potential HIV exposure; 47 percent of those notified, tested for HIV infection. One in six of those tested received a new HIV diagnosis. Black partners who were gay, bisexual, and other men who have sex with men; and transgender persons had a particularly high prevalence of newly diagnosed HIV infection.