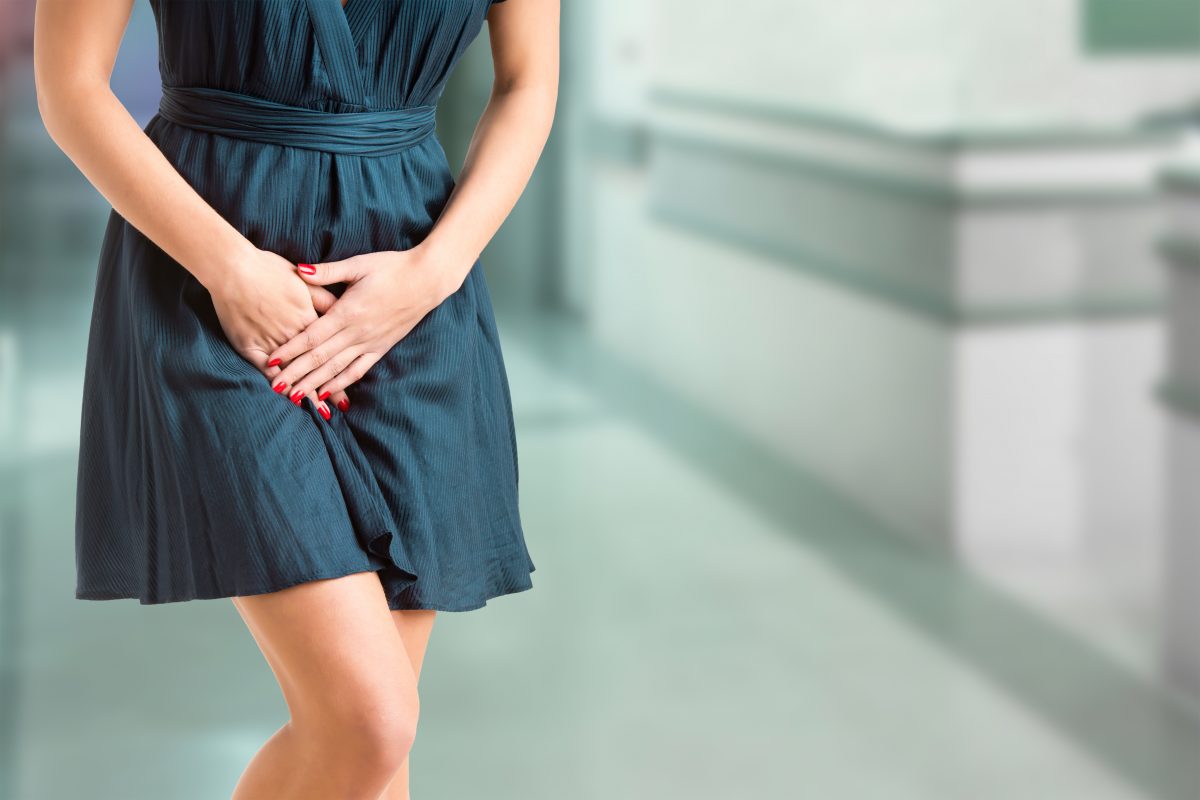 Lupin Pharmaceuticals Inc., the U.S. wholly owned subsidiary of Lupin Limited, dedicated to delivering high-quality medications trusted by healthcare providers and women across many treatment areas, has partnered with the American Sexual Health Association (ASHA) and the National Association of Nurse Practitioners in Women's Health (NPWH) to conduct a two-pronged national online survey among women who have been diagnosed with BV and HCPs who treat women with the condition.

"The incidence of BV is staggering – we know that one in three women will get BV at some point in her life, yet the condition often goes undiagnosed," says Brooke Faught. "As providers, we believe that we're sharing vital information about BV with our patients, yet these survey findings demonstrate the need to ensure that patients not only understand the symptoms, but the significant risks associated with this most common gynecologic infection."

If left untreated, BV can increase the risk of contracting sexually transmitted diseases, including chlamydia, gonorrhea, herpes, trichomoniasis and HIV. Untreated BV can also increase the risk of pelvic inflammatory disease (PID), which may affect fertility; it also can lead to pre-term birth and low birth weight.

"Despite the fact that BV is the most common gynecologic infection, it often goes undiagnosed, so women don't get the necessary treatment. Due to the risk factors associated with untreated BV, immediate diagnosis and treatment is of high importance," says Nick Hart.

"By presenting the survey data, we hope to shine a light on the gap between what HCPs believe they're sharing with patients and the information that patients are actually taking away. If we can close that gap by encouraging a more productive dialogue, we can help shorten the path to diagnosis and treatment."

The issues uncovered by the survey don't end with patient-HCP communication; the survey also identified the issue of treatment adherence with some patients. While most patients report using their treatment as prescribed (90% for those who used an oral antibiotic; 87% for those who used vaginal cream), nearly three in 10 (29%) who have used prescription BV treatments feel the currently available therapies for BV are very difficult to complete. However, the vast majority of women with BV (91%) would be open to trying new treatment options for BV.

"The results demonstrate the need for clearer and more open dialogue between HCPs and patients to not only facilitate prompt treatment, but also to encourage treatment compliance," concludes Faught. "Additionally, HCPs must stay informed about less cumbersome treatment options that may help patients adhere."