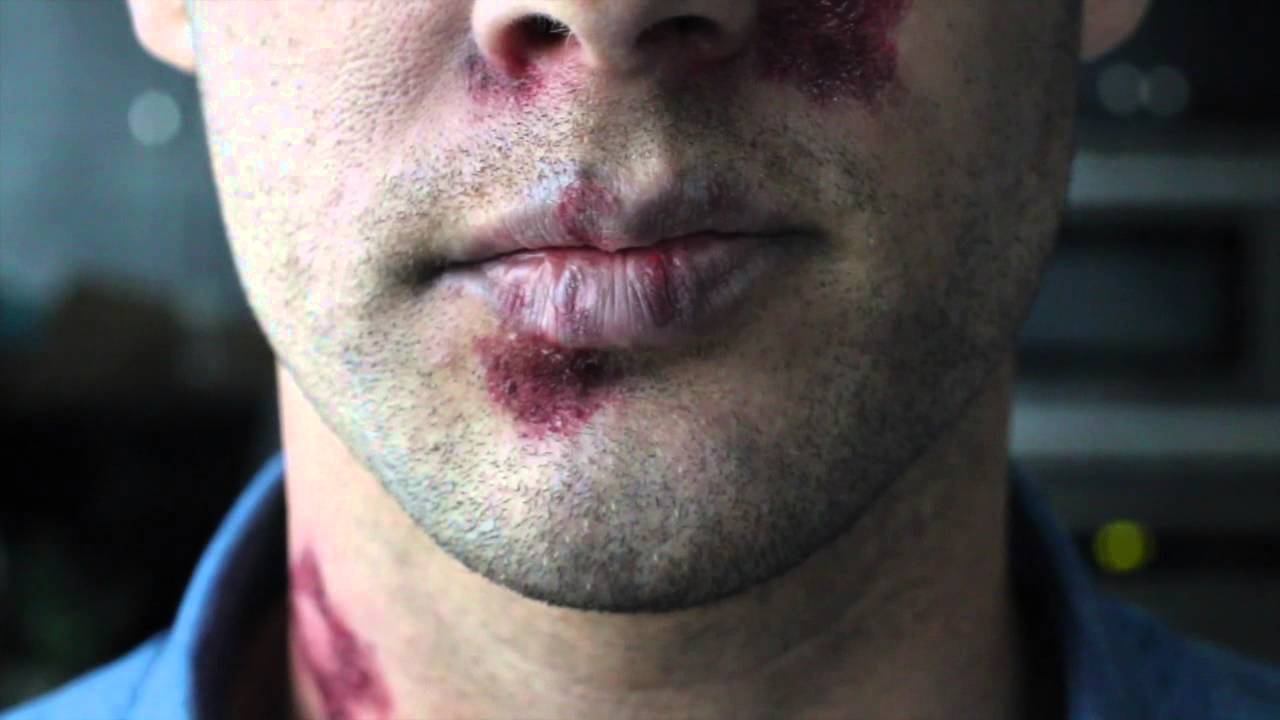 Human immunodeficiency virus, or HIV, attacks the immune system, making affected individuals more susceptible to infections. When patients with HIV, treated with antiretroviral therapy (ART), their immune system can recover, but some of them produce self-destructive proteins, or autoantibodies. Instead of attacking foreign invaders such as bacteria or viruses, some autoantibodies attack the body’s own cells. This is; known as autoimmunity. We all produce low levels of autoantibodies. However, when they are; produced persistently at high levels, autoimmunity may occur.

In patients with “leaky gut,” the intestinal lining weakened, enabling bacteria and toxic products in the gut to enter the bloodstream, where they become vulnerable to the immune system. The immune system’s attacks on these bacteria could also injure the body’s own tissues. A “leaky gut” is associated with persistent inflammation and several chronic illnesses, including HIV, irritable bowel syndrome, celiac disease, and type 1 diabetes. To verify their findings, Jiang and her team injected heat-killed Staphylococcus bacteria into healthy mice and found that they did in fact stimulate autoantibody production.

The level of Staphylococcus product

“We used animals to verify what we found in humans,” explains Jiang. “We saw that the level of Staphylococcus product was correlated with autoantibody production in HIV patients, and we hypothesized that these bacteria induced autoantibodies, so we tested our hypothesis in mice.” The mouse studies were supported by voucher funding from the South Carolina Clinical & Translational Research (SCTR) Institute, an NIH-funded Clinical and Translational Science Awards hub at MUSC.

The ability to further explore clinical findings in an animal model was crucial to this study. The mouse study showed that injection of Staphylococcus bacteria stimulates autoantibody production. “We are now studying which Staphylococcus products are active in autoantibody production in mice,” says Jiang. “It may be possible to design an inhibitor to block these bacteria from activating the immune cells.” Going forward, Jiang and her team hope to design a drug that inhibits Staphylococcus to help prevent autoimmunity in HIV-positive patients receiving ART.