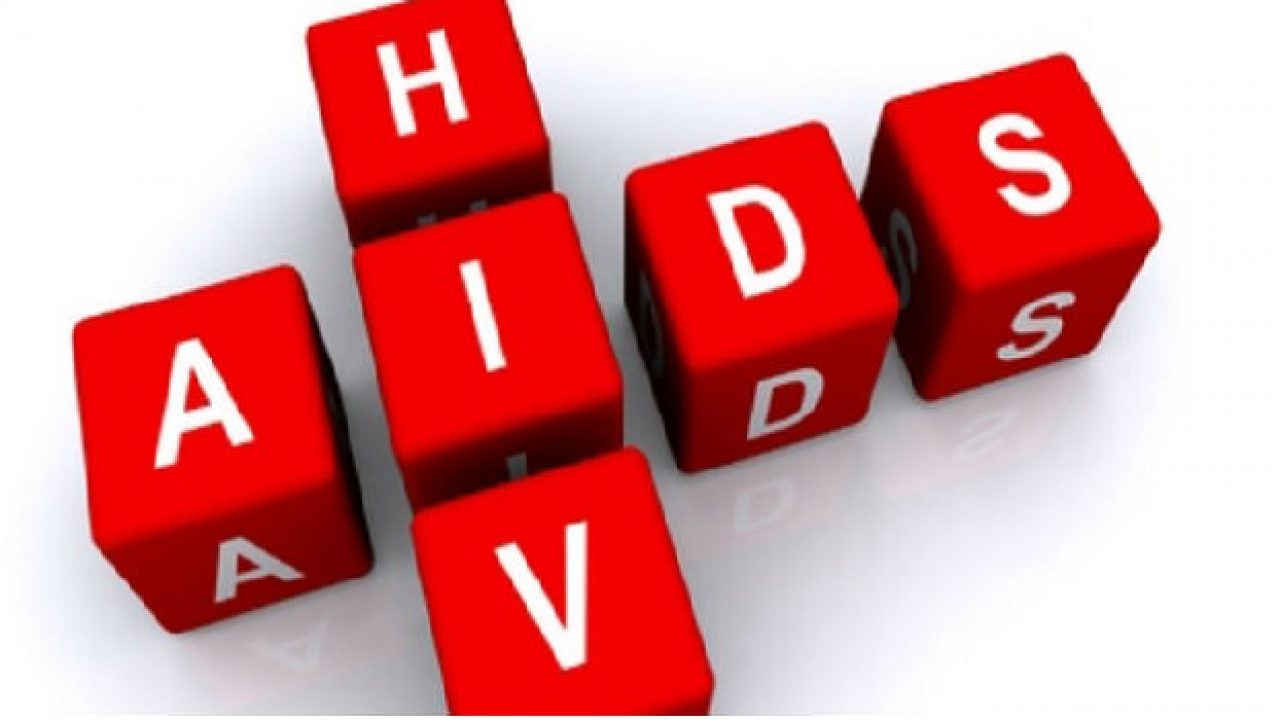 HIV is a virus that attacks cells in the immune system, which is our body’s natural defense against illness. The virus destroys a type of white blood cell in the immune system called a T-helper cell; and makes copies of itself inside these cells. This study determining to understand the pathways by which substances influence HIV/sexually transmitted infection (STI) risk; with follow-up continuing through 2019 and benefits of PrEP effectiveness.

Identifying and quantifying the contributors to these HIV seroconversions in an era when PrEP is available are crucial to realizing the benefits of PrEP in reducing HIV incidence at the population level;By seeing the overall use of PrEP is increasing; unacceptable disparities in PrEP uptake have emerged among minority groups in the United States in a pattern that parallels the disparities in HIV incidence.

Use Of PrEP Effectiveness

By in some therapeutic drug monitoring to identify patients at higher risk of PrEP failure have been developed. In 1 model, investigators were able to direct targeted adherence counseling based on near real-time drug level data resulting in increased bio marker validated adherence.

By conducting population-level approach to identifying barriers to PrEP effectiveness, with special attention to factors beyond the biomedical realm. This research proving that “systems failures” as structural contributors to PrEP failure; that are not explicitly related to the individual patient ;Although these delays are not unique to PrEP; a difference of a few days can result in a missed prevention opportunity in persons at high risk of HIV infection.

But in some interventions to support PrEP persistence, especially for younger and substance-using YBMSM [young black men who have sex with men]; will be necessary to achieve full effectiveness of PrEP. By this its showing that  PrEP can achieve optimal efficacy and realize reductions in population HIV incidence.