Antiretroviral therapy in adults with HIV/TB. 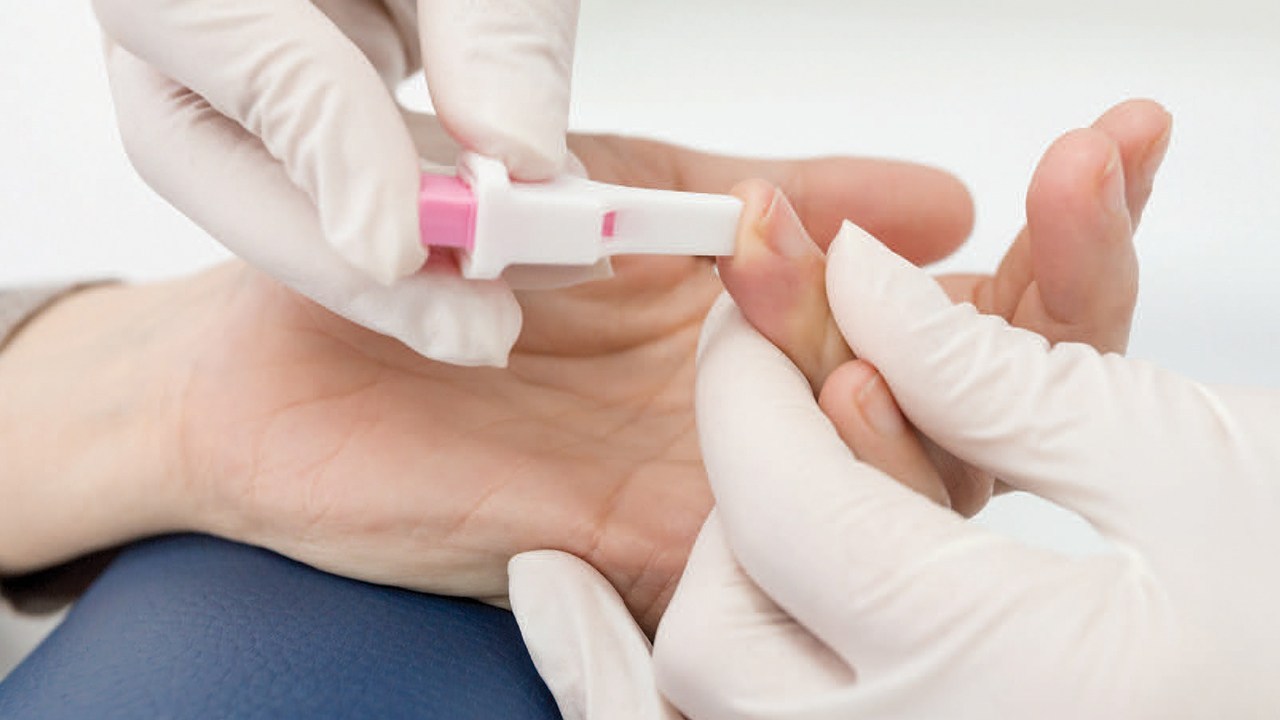 The researches find that the Immune restoration on antiretroviral therapy (ART) can drive inflammation in HIV-infected patients with pulmonary tuberculosis (TB), but the effects on the lungs have not been assessed. They evaluated associations between pulmonary inflammation; recovery of pathogen-specific CD4 T cell function, and lung injury prior to and after ART initiation in adults with HIV and pulmonary TB.

Nearly half of those with pulmonary TB have impaired lung function after cure; including either decreased forced expiratory volume in 1 second (FEV1); a measure of airflow obstruction; decreased functional vital capacity (FVC), a measure of restriction, or both. These defects likely relate to pulmonary inflammation. Although inflammation may resolve quickly after starting TB treatment; individuals with pulmonary TB and HIV may experience incident lung involvement on ART, providing an opportunity to evaluate mediators of lung damage prospectively. This is important as effects of IRIS on target organ
function are unknown.

[18]F-fluorodeoxyglucose (FDG) PET-CT scanning can characterize and quantify pulmonary inflammation in TB. Furthermore, pulmonary enhancement on FDG PET-CT has been correlated with improved probability of microbiologic cure in adults with drug-resistant TB; indicating clinical relevance . No studies to our knowledge have used this modality to study
the relationship between lung inflammation and longer-term lung function in HIV/TB.