An Underused Strategy for Surge in STDs 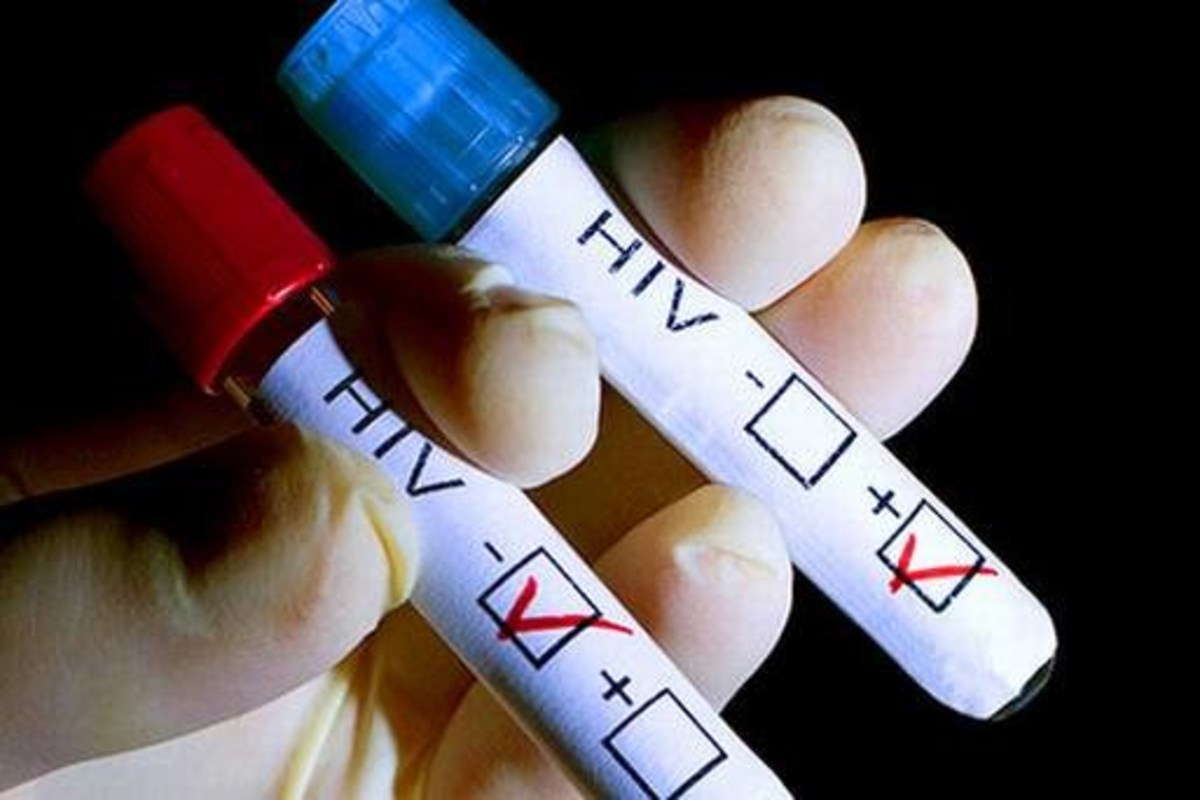 If patients return to Dr. Crystal Bowe soon after taking medication for a sexually transmitted infection, she usually knows the reason: Their partners have re-infected them. "While you tell people not to have sex until both folks are treated, they just don't wait," she said. "So they are passing the infection back and forth."

Federal health officials have recommended this practice, known as expedited partner therapy, for chlamydia and gonorrhea since 2006. It allows doctors to prescribe medication to their patients' partners without examining them. The idea is to prevent the kind of reinfections described by Bowe — and stop the transmission of STDs to others.

A nationwide surge of sexually transmitted diseases in recent years, however, has created a sense of urgency for doctors to embrace the practice. STD rates have hit an all-time high, according to the Centers for Diseases Control and Prevention. In 2017, the rate of reported gonorrhea cases increased nearly 19% from a year earlier to 555,608. The rate of chlamydia cases rose almost 7 percent to 1.7 million.

"Increasing resistance plus increasing disease rates is a recipe for disaster," said David Harvey, executive director of the National Coalition of STD Directors. The partner treatment is important for "combating the rising rates of gonorrhea in the U.S. before it's too late."

The CDC recommendations are primarily for heterosexual partners because there is less data on the effectiveness of partner treatment in men who sleep with men, and because of concern about HIV risk.

In many cases, doctors and patients simply do not know about partner therapy. Ulysses Rico, who lives in Coachella, Calif., said he contracted gonorrhea several years ago and was treated by his doctor. He didn't know at the time that he could have requested medicine for his girlfriend. She was reluctant to go to her doctor and instead got the required antibiotics through a friend who worked at a hospital.

Federal officials are trying to raise awareness of the practice by training doctors and other medical professionals, said Laura Bachmann, chief medical officer of the CDC's office of STD prevention. The agency posts a map with details about the practice in each state.

Over the past several years, advocates have won battles state-by-state to get partner treatment approved, but the implementation is challenging and varies widely, said Harvey, whose National Coalition of STD Directors is a member organization that works to eliminate sexually transmitted diseases.

California started allowing partner treatment for chlamydia in 2001 and for gonorrhea in 2007. The state gives medication to certain safety-net clinics, a program it expanded three years ago. However, "it has been an incredibly difficult sell" because many medical providers think "it's a little bit outside of the traditional practice of medicine," said Heidi Bauer, chief of the STD control branch of California's public health department.

At APLA Health, which runs several health clinics in the Los Angeles area, nurse practitioner Karla Taborga occasionally gives antibiotics to patients for their partners. But she tries to get the partners into the clinic first because she worries they might also be at risk for other sexually transmitted infections.

Edith Torres, a Los Angeles resident, said she pressured her then-husband to go to the doctor after he gave her chlamydia several years ago: She refused to have sex with him until he did. Torres said she wanted him to hear directly from the doctor about the risks of STDs and how they are transmitted.