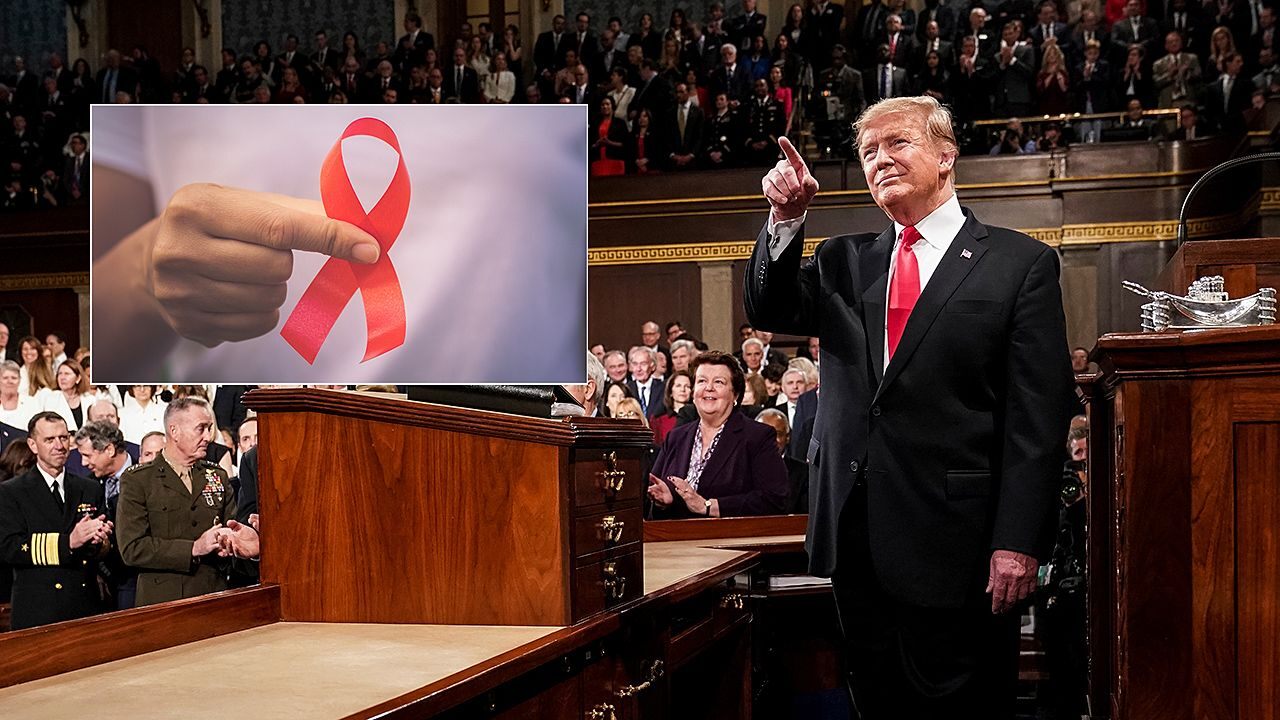 President Trump’s recent call to end the HIV epidemic in the United States; but has turned attention to a domestic public health crisis; that has been absent from the headlines for quite some time.
And with this bold challenge come critical questions:

In a highly relevant new commentary just published in the New England Journal of Medicine; Wafaa M. El-Sadr, ICAP global director, professor of epidemiology and medicine; and Mathilde Krim-amfAR Chair of Global Health, with co-authors Kenneth H. Mayer, Miriam Rabkin, and Sally Hodder; but explore the state of AIDS in America, the barriers; that stand in the way of ending this persistent public health threat; therefore compellingly, propose strategies and tactics that can be adopted from the progress made toward epidemic control in sub-Saharan Africa to bring HIV under control in the U.S.
Nearly a decade ago, Drs. El-Sadr, Mayer, and Hodder wrote a Perspective article in the New England Journal of Medicineabout the nation’s “forgotten” HIV epidemic and what it would take to gain control. Since then, progress has been slow, write the authors—joined in this new commentary by Dr Rabkin. New HIV infections dropped from approximately 130,000 in 1984 to 60,000 in 1991, but then only to 56,000 in 2009. Today, the U.S. still sees 40,000 new infections each year, and nearly 16,000 people died from HIV-related causes in 2017.

Most new HIV infections occur among people who are economically disenfranchised; and among ethnic, racial, and sexual minorities, note the authors. While epidemics in sub-Saharan Africa are more generalized, HIV in the U.S. is concentrated in urban centers along the coasts, with alarming outbreaks reported in smaller towns and rural areas in the South. The latter areas have had historically low HIV prevalence with limited HIV services.

The authors point to four key strategies that have been effective in the global response and could be key to epidemic control in the U.S. But first, a public health approach will be critical one that brings services to everyone who needs them. Therefore, effective engagement of the affected communities to mitigate stigma and discrimination is essential, as is adherence to use of scientifically-proven, evidence-informed interventions. Hence, the use of epidemic data to drive action with precision, and regular assessments that gauge progress and realign programs as necessary, will ensure that efforts achieve maximum impact where most needed.
Progress will require urgent action, the authors underscore. But with adequate resources, setting of ambitious targets, demonstrating agility and willingness to change course as needed, and with a determination to overcome economic, social, and cultural barriers that stand in the way to access, it is possible.