A Reflection On Living Through Africa's HIV/AIDS Epidemic 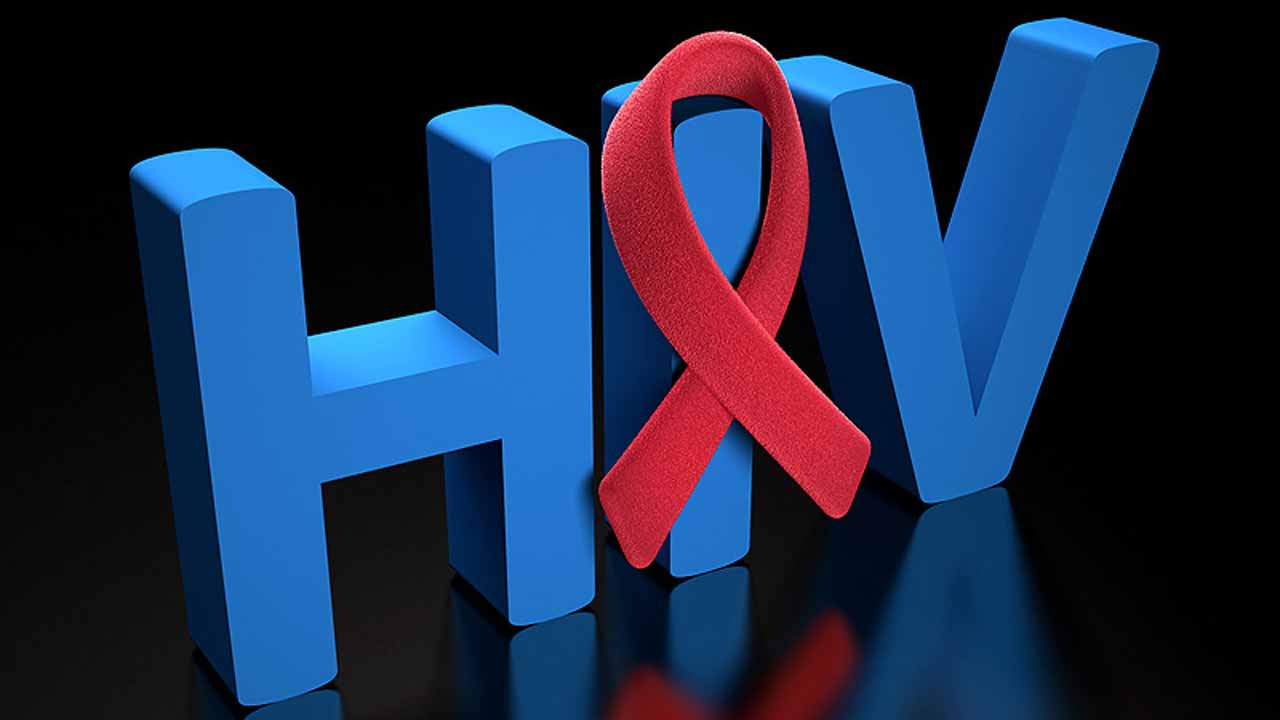 Having lived in Africa at the height of the HIV/AIDS epidemic and the terror and grief that came with it, the thought of reporting on the disease used to make me shudder. After finishing high school in Zimbabwe in the 1990s, I remember being bombarded with news about this deadly virus; but that by the turn of the century would become the number one killer in sub-Saharan Africa.
Everywhere, the talk was about HIV on TV and radio; and it was spoken about in hushed tones on buses and in homes. Everyone was nervous and scared of catching the disease, which was then believed to be a certain death sentence. Relatives, friends and acquaintances died in droves.

They all died one by one, leaving behind empty houses. In my village, we have cultural traditions to mourn the dead but between 1998 and 2007; there were so many deaths that we stopped doing so as we could not be mourning perpetually. Around that time, I was a co-author of an HIV manual for Peace Corps volunteers in Zimbabwe. I visited homes with children who were receiving palliative care; all involved knew these kids would not live beyond five years.
Recently, I decided to start talking about HIV again and write a story about the generation that has confronted; but the virus head on and lived with it for more than 25 years. With the availability of antiretroviral drugs, the virus has now been virtually conquered and many people are living healthy lives, but the stigma stubbornly remains. I now live and work as the ABC’s Africa producer in Kenya, where I met two outstanding people who were born with the virus 32-year-old Bernard Mwalolo and his 30-year-old wife Grace.

Bernard is one of the lucky few

“Nyumbani” is the Swahili name for home, but I learnt from one of the CORGI directors; Sister Mary, that it means the feeling of being home and Nyumbani’s staff fostered; but that feeling in Bernard at a time when HIV-positive people were ostracised and isolated. “Nyumbani took care of me, they helped me take my medication,” Bernard continued.

Bernard is one of the lucky few who got access antiretroviral drugs through the efforts of people like Sister Mary. Before then, the home lost most of its kids to the virus, including Bernard’s sister Anastacia, who succumbed to pneumonia at the age of seven.
Sister Mary tells me that although she still takes in babies with HIV, there has not been a death in a long time. Now she even plans as far ahead as the children’s university education. Bernard is one who has dodged the death sentence HIV once was and is now trying to change enduring community fear and misunderstanding about the disease.