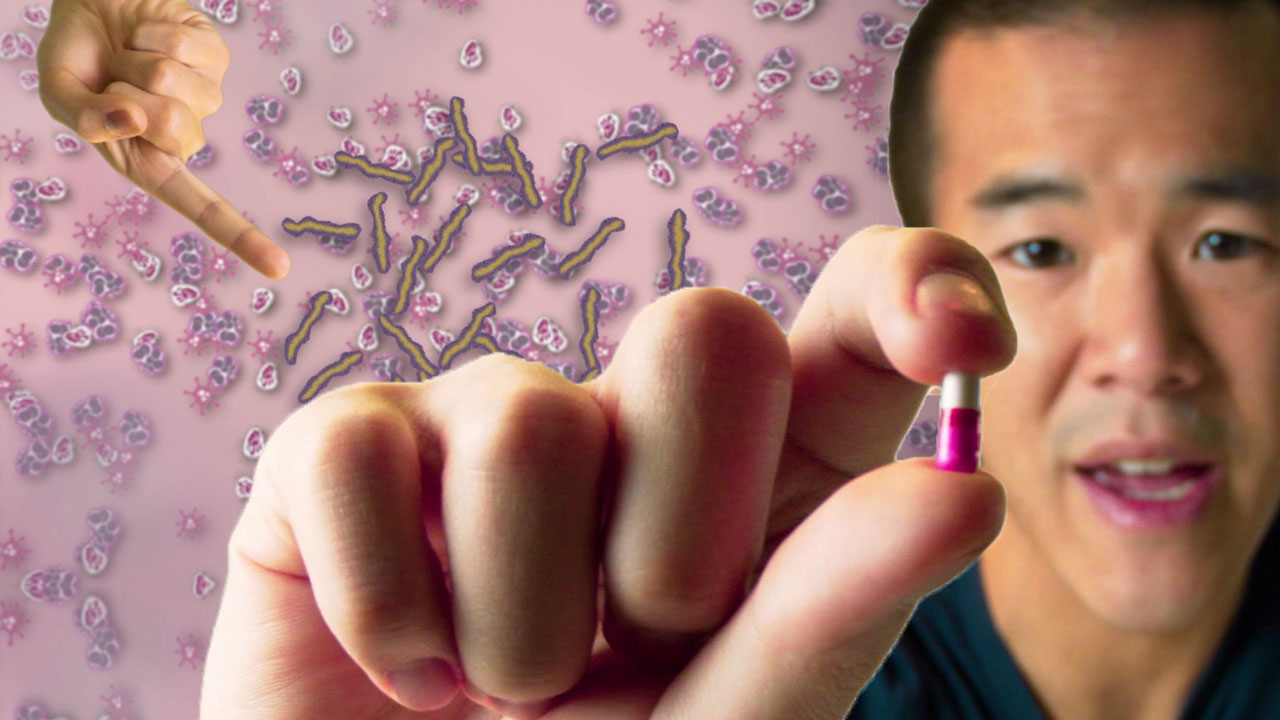 HIV is still a major public health burden. More than a million people are living with HIV in the U.S. alone. More than 50,000 new cases are reported each year. The research study on the long noncoding RNA molecule which influences a key receptor involved in HIV infection and progression of the disease.

This newly-identified mechanism could open up a new avenue for control of HIV, the virus that causes AIDS. Most of the genome is made up of noncoding RNAs which do not directly translate into proteins.  In fact, 97% of the human genome is non-protein coding. But recent developments in technology and genomics have made advances in knowledge in this area possible.

Genomic DNA from various groups including Hispanics; African Americans and Japanese showing that this association is present across many ethnicities. This consistency of this association across populations; speak to a single functional mechanism explaining this association. This study provides new insight into how polymorphisms in the regulatory elements may explain genetic variation in pathogenesis.

Finding functional mechanisms of the disease-associated gene regions will increase our understanding about how they regulate disease associated genes and pathways. There are many ways we can use the techniques we have learned through this study what we have established in our lab.

Multiple genome-wide studies have identified associations between outcome of human immunodeficiency virus infection and polymorphisms in and around the gene encoding the HIV co-receptor CCR5, but the functional basis for the strongest of these associations, rs1015164A/G, is unknown. Finding that rs1015164 marks variation in an activating transcription factor 1 binding site that controls expression of the antisense long noncoding RNA (lncRNA) CCR5AS.

But the CCR5AS interfered with the interactions between the RNA-binding proteins Raly and the CCR5 3′ untranslated region, protecting CCR5 messenger RNA from Raly-mediated degradation. Reduction in CCR5 expression through inhibition of CCR5AS; diminishing the infection of CD4+ T cells with the CCR5-tropic HIV in vitro.

However, as these study data representing a rare determination of the functional importance of a genome wide disease association; where the expression of a lncRNA affecting the HIV infection and disease progression methods.