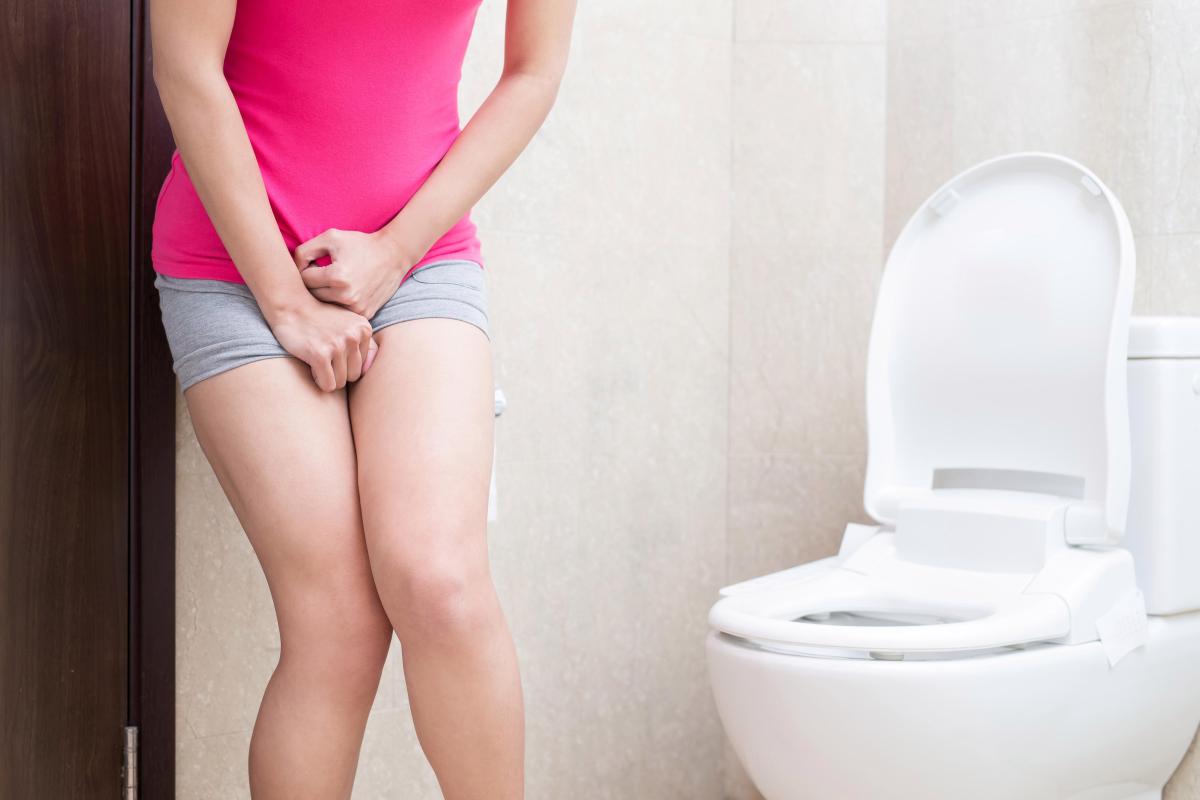 With symptoms such as dryness, burning, or itching of the vagina, vulvovaginal atrophy is estimated to affect up to 98% of postmenopausal women, many of whom will fail to report symptoms to their healthcare providers or seek help. A new survey demonstrates the negative effect of these symptoms on quality of life. The study results are published online today in  Menopause, the journal of The North American Menopause Society  ( NAMS )

Vulvovaginal atrophy (VVA) is caused by a reduction in circulating estrogen and androgen levels after menopause that leads to thinning vaginal walls, less elasticity, and lower lubrication levels. In about 50% of postmenopausal women, VVA leads to symptoms of vaginal dryness, which is the most frequent and major contributor to sexual dysfunction. Because of a lack of education, many women view these symptoms as a natural part of the aging process and fail to report them to their healthcare providers.

Although VVA symptoms and quality of life (QOL), some survey data suggest that VVA is associated with a clinically significant effect on QOL comparable to that seen in conditions such as arthritis, asthma, and irritable bowel syndrome. The objective of the European Vulvovaginal Epidemiology Survey (EVES) was to describe the prevalence of VVA.

More recent work based on a subanalysis of the EVES study focused on assessing the correlation of VVA symptoms with QOL of postmenopausal women. The survey results from more than 2,000 women were published in the article "The burden of  vulvovaginal atrophy  on women's daily living: implications on quality of life from a face-to-face real-life survey."

The authors conclude that severe VVA symptoms have a direct association with worsened QOL in postmenopausal women. They suggest that healthcare providers recognize the effect of these symptoms as equivalent to those of other conditions and pathologies for which there is greater awareness.

"While both women and their healthcare providers are often reluctant to talk about it, vaginal atrophy (part of the genitourinary syndrome of menopause) affects the quality of life, self-esteem, and the intimacy of relationships," says Dr. JoAnn Pinkerton, NAMS executive director.

"The good news is that there are over-the-counter therapies, such as lubricants and vaginal moisturizers, as well as local vaginal prescription therapies that can highlight both vaginal dryness and painful sex and improve the quality of life for  women ."