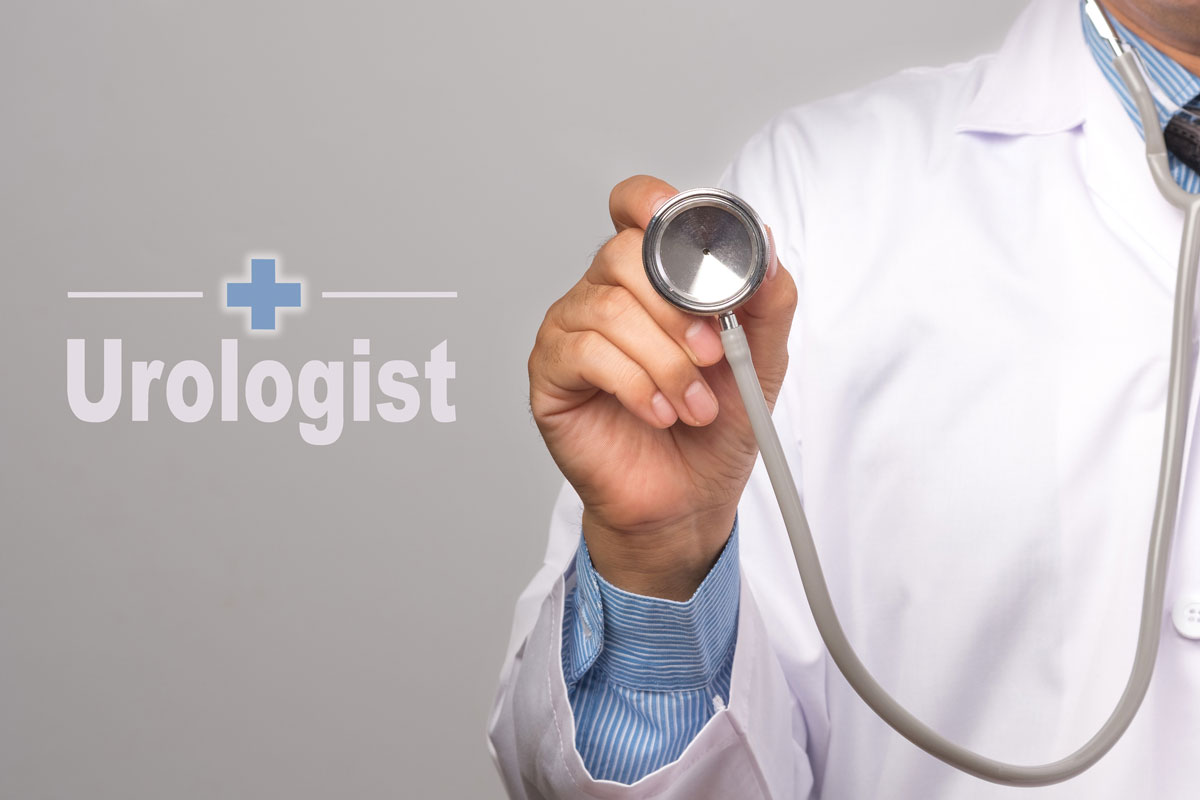 "Antibiotics are life-saving medications, but their use is associated with several risks, including antibiotic resistance, drug-related side effects and C. difficile," Dr. Daniel Livorsi of the University of Iowa Hospitals and Clinics in Iowa City told Reuters Health. "This seemingly unnecessary use of antibiotics is exposing patients to potential harm."

"The spread of antibiotic resistance is a major public health challenge," he added. "Reducing unnecessary antibiotic use in this setting is just one example of how physicians can be better stewards of antibiotics." "In many instances, urologists are simply over-cautious," Dr. Carl Olsson, Director of Quality Initiatives and Strategy in the Department of Urology, Icahn School of Medicine at Mount Sinai in New York City, said by email.

"But they may also be uninformed or unconvinced by data reviewed in the course of the development and/or updating of American Urological Association guidelines." "They should trust these guideline updates, which derive from dedicated study by their own specialty's clinical care leaders," he said.