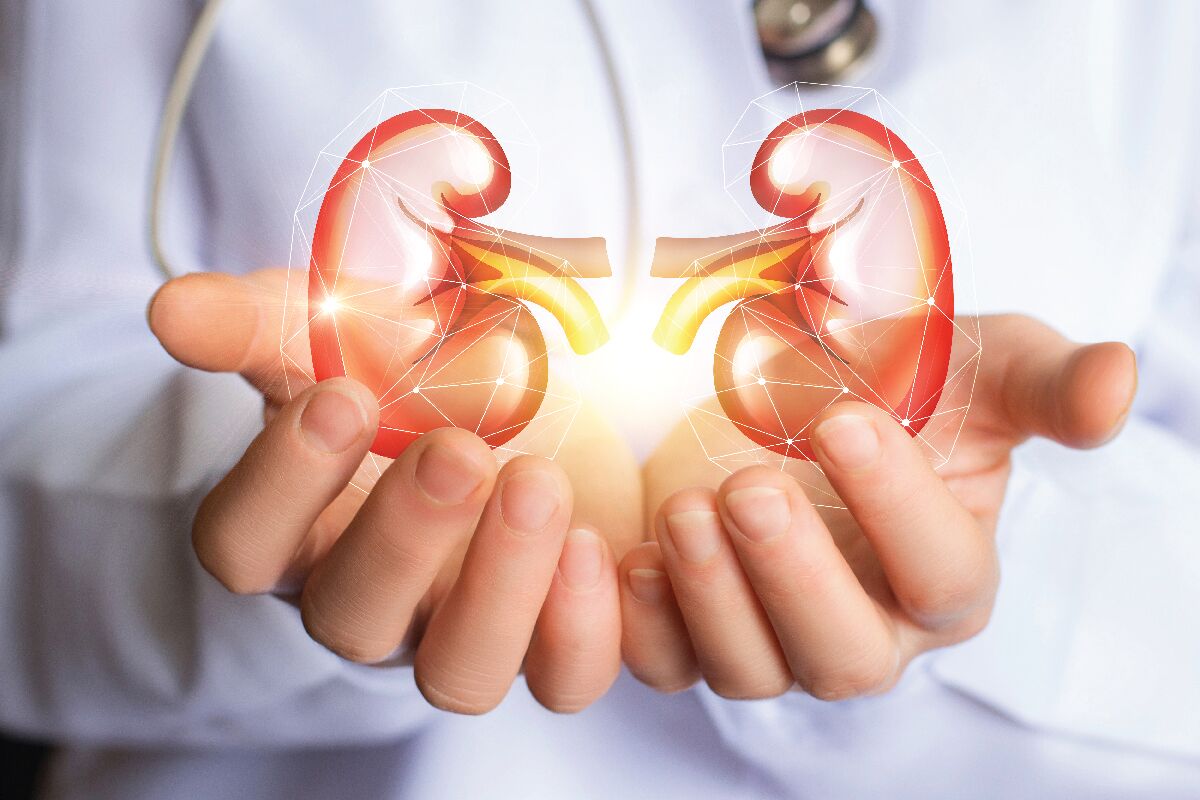 A team of researchers developed a novel model of partial bladder outlet obstruction (pBOO) in female swine and used this model to show that even after inducing severe urinary outlet resistance and damage to the bladder.

They could achieve significant improvements in bladder capacity through bladder reconstruction using acellular bi-layer silk fibroin (BLSF) grafts. The BLSF matrices supported the growth of new tissue with contractile properties, as described in a study published in Tissue Engineering, Part A.

The severe pBOO swine had a 61% decline in bladder compliance compared to the start of the study. By 3 months after the tissue engineering/reconstruction, bladder capacity and compliance had increased significantly (79+19% and 171+75%), compared to baseline values, respectively. The BLSF scaffolds were made from aqueous silk fibroin solutions derived from Bombyx mori silkworm cocoons.