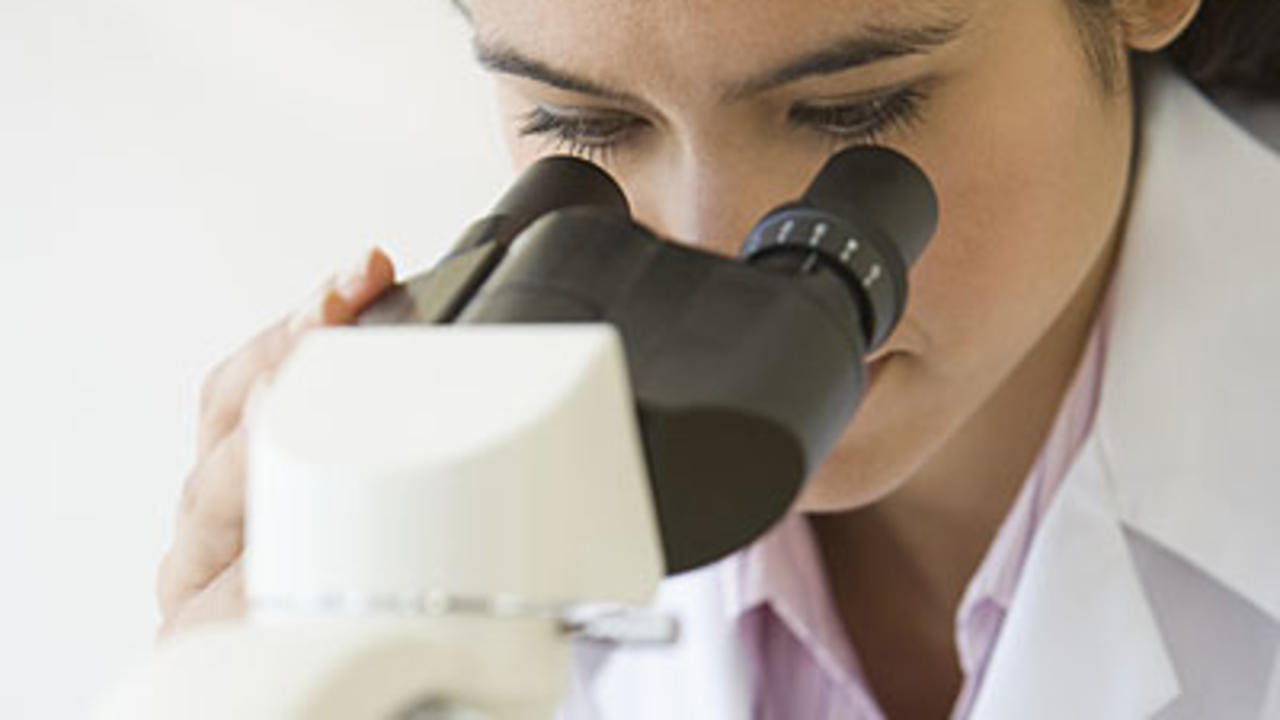 In the prospective, open-label study of MRI-guided transurethral ultrasound whole-gland ablation (TULSA-PRO); 96% of men had a Prostate-specific antigen decrease of at least 75% at 1 year. However, approximately 80% of the men who entered the study with Gleason grade group 2 (Gleason score 7); prostate cancer no longer had evidence of Gleason grade group 2 disease at 1 year. But nearly two-thirds of men had a complete histologic response based on biopsy; principal investigator Scott Eggener, MD, reported at the AUA annual meeting in Chicago.

But rates of severe treatment-related toxicity were low, said Dr. Eggener; director of the Prostate Cancer Program at the University of Chicago. However, the phase II study, conducted at 13 centers in the United States, Canada, and Europe; include 115 men with a median age of 65 years. Median pre-treatment PSA was 6.3 ng/mL and maximum PSA was 15.0 ng/mL. All men had Gleason grade group 2 or lower prostate cancer.

Two-thirds of study participants had intermediate-risk disease; and the remainder had low-risk disease. More than 80% of men had Gleason grade group 2 or high-volume Gleason grade group 1 cancer; which is generally consider to be clinically meaningful disease, Dr. Eggener noted. However, the intent of treatment was whole-gland ablation with sparing of the urethra; and urinary sphincter. The procedure is performed entirely within the MRI suite under general anesthesia to eliminate motion.

An ultrasound device, place transurethrally under MRI guidance; continuously rotates and robotically delivers ultrasound; waves peripherally to a predetermine contour around the prostate. Following treatment, an MRI provide to confirm the ablation margin. A suprapubic tube is placed for 2 weeks.

However, the procedure is capable of treating all sizes of prostates, Dr. Eggener said. It is not a form of high-intensity focused ultrasound; which is performed transrectally and has a different mechanism of applying ultrasound energy, he point out. In the current study; the primary endpoint of PSA reduction ≥75% achieved in 110 of 115 men (96%). However, the FDA-approved protocol’s pre-established definition; of success was a PSA decrease of ≥75% in 50% of patients.

However, in terms of safety, nine of 115 men (8%) experienced a grade 3 adverse event; with infection (4%) being the most common. One case each of urinary retention, urinoma, ileus, deep-vein thrombosis, urethral stricture; and urethral calculus reported. But of 112 patients on whom continence data were available at 1 year, 1% were incontinent (more than one pad per day). At 1 year, 3.8% of the men had a new increase in their daily leakage of urine.

At 1 year, 20% of men had grade 2 erectile dysfunction; and 69 of 92 (75%) who were potent prior to treatment maintain erections suitable for ­penetrative intercourse. But among 68 men with pre-treatment intermediate-risk Gleason grade group 2 disease; 54 (79%) were free of Gleason grade group 2 disease on 1-year biopsy. However, complete histologic response was in 72 off 111 patients (65%). Of 39 positive biopsies; 16 (41%) were clinically insignificant.

But on multivariate analysis; three factors predicted the likelihood of ongoing presence of Gleason grade group 2 disease: presence of intraprostatic calcifications at screening, MRI thermal coverage of target volume; and PIRADS ≥3 lesion at 1-year post-treatment MRI (p<.05). With the caveat that TULSA-PRO remains investigational; Dr. Eggener asked which prostate cancer patient he would consider an ideal candidate if the treatment was granted regulatory approval.