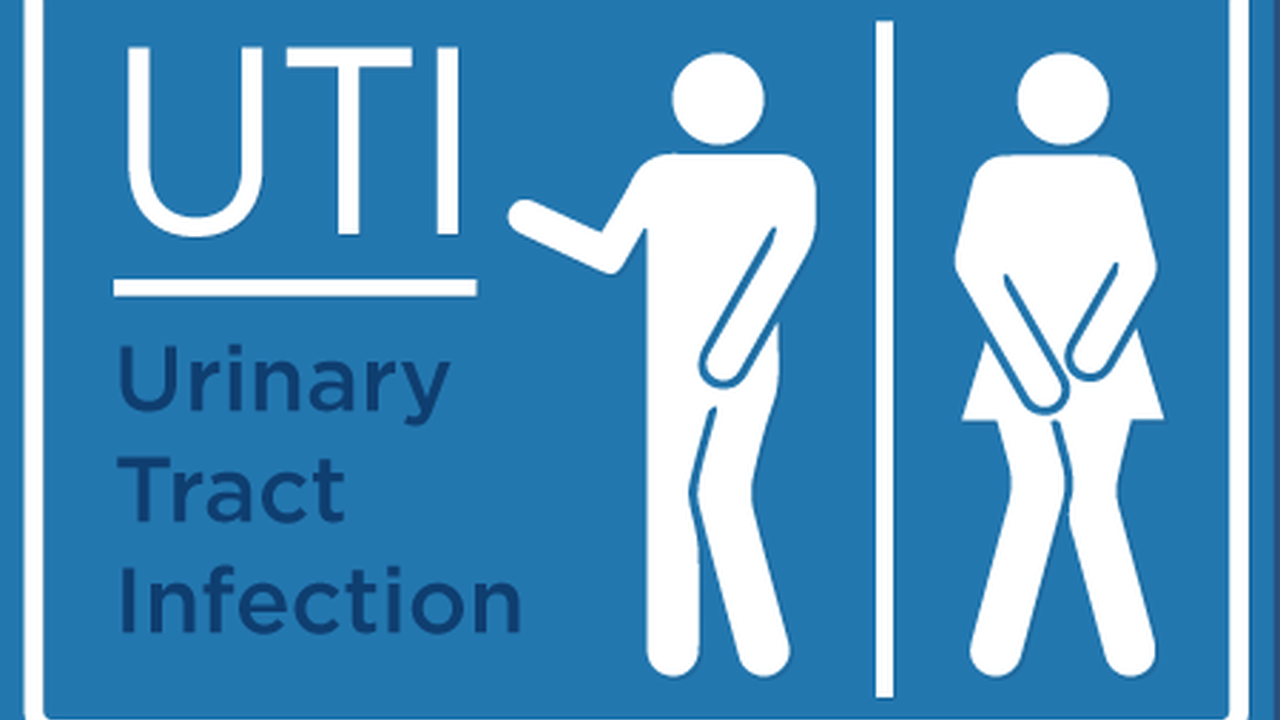 Research published in Pediatricssuggests that infants aged 60 days; and younger with bacteremic UTI could receive shorter courses of parenteral antibiotics; without the risk for readmission or recurrent infection. “Although several studies have supported the safety of short-course parenteral antibiotic therapy; with early conversion to oral antibiotics in young infants with uncomplicated UTI; the safety of short-course parenteral antibiotic therapy in young infants with bacteremic UTI has not established,” study researcher Sanyukta Desai, MD; from the division of hospital medicine at the University of Cincinnati College of Medicine, and colleagues wrote.

“As a result, infants with bacteremic UTI often received prolonged courses of parenteral antibiotics; which can lead to long hospitalizations and increased costs.” However, the researchers conducted a retrospective cohort study using patient data collected from 11 children’s hospitals; between 2011 and 2016 on infants aged no older than 60 days. They included infants diagnosed with a UTI who had the same bacterial pathogen in both blood and urine cultures, according to the study.

But in a related editorial, Natalia V. Leva, MD, and Hillary L. Copp, MD, MS,from the University of California; San Francisco, wrote that although many clinicians tend to begin treatment of young infants with parenteral antibiotics; it remains unclear whether their prolonged use is beneficial. “In young children who are fragile and often are on the precipice of severe consequences from infection; they are hesitant to risk any chance that they could acutely worsen if started on oral antibiotics and bioavailability becomes suboptimal,” they wrote.