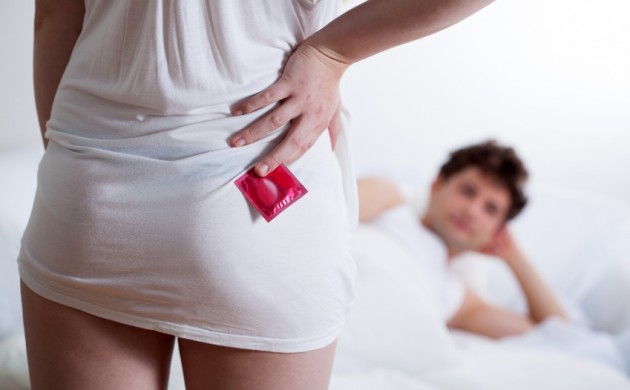 Researchers at the University of Southampton are set to launch a new study; to help improve condom use and tackle sexually transmitted infections (STIs); among young men (16-25 years). STI treatment currently costs the NHS £620m a year and young people; particularly men; have been identified by the Department of Health and Social Care as an ‘at risk’ group for these types of infections.
Psychologists at Southampton, together with academics at the University of Birmingham; the University of Westminster, and Coventry University have awarded approximately £1.5m over five years from the National Institute for Health Research (NIHR); to investigate the best ways to promote correct and consistent condom use. Clinicians from Solent NHS Trust.
Professor in Sexual and Reproductive Health, cynthia Graham, comments: “Condoms are our main protection against STIs, but many things can prevent them used effectively; such as problems with reduced sexual pleasure and the way they fit and feel. They hope to improve people’s skills and knowledge of using this type of contraceptive; while in turn helping reduce sexual risk among young people.”

The team has already developed a condom promotion programme; which gives out condom kits to men and asks them to experiment with using the contents; after they have undergone condom use education and training. The researchers now want to go a step further and explore whether men who go on to report enjoyable; correct and consistent condom use; after taking part in the programme; are less likely to contract chlamydia than men who have not undergone the programme.

The study will also examine whether the condom promotion programme is most effectively; online or via face-to-face education sessions. Approximately 2,200 men between 16 and 25 years old  who do not currently use condoms during sex with casual or new partners; will take part in either the face-to-face or digital programmes, or will receive the normal, standard sexual health advice.

Over 12 months, they will periodically asked about their sexual behaviour; condom use experience and get for chlamydia allowing researchers to compare and contrast the results for the three different groups. Findings from the study should give health professionals important insight into how best to deliver the information young people need to improve condom use and reduce STI rates.
Professor Kevin Fenton, said: “This is an important area of research; following widespread public health concerns that men aged 16-25 are among those most at risk of STIs; with rates remaining consistently high among this age group. “Interactive online training packages are an emerging way of encouraging condom use and hopefully this study will increase the evidence base in evaluating the effectiveness of public health campaigns delivered in this way.”