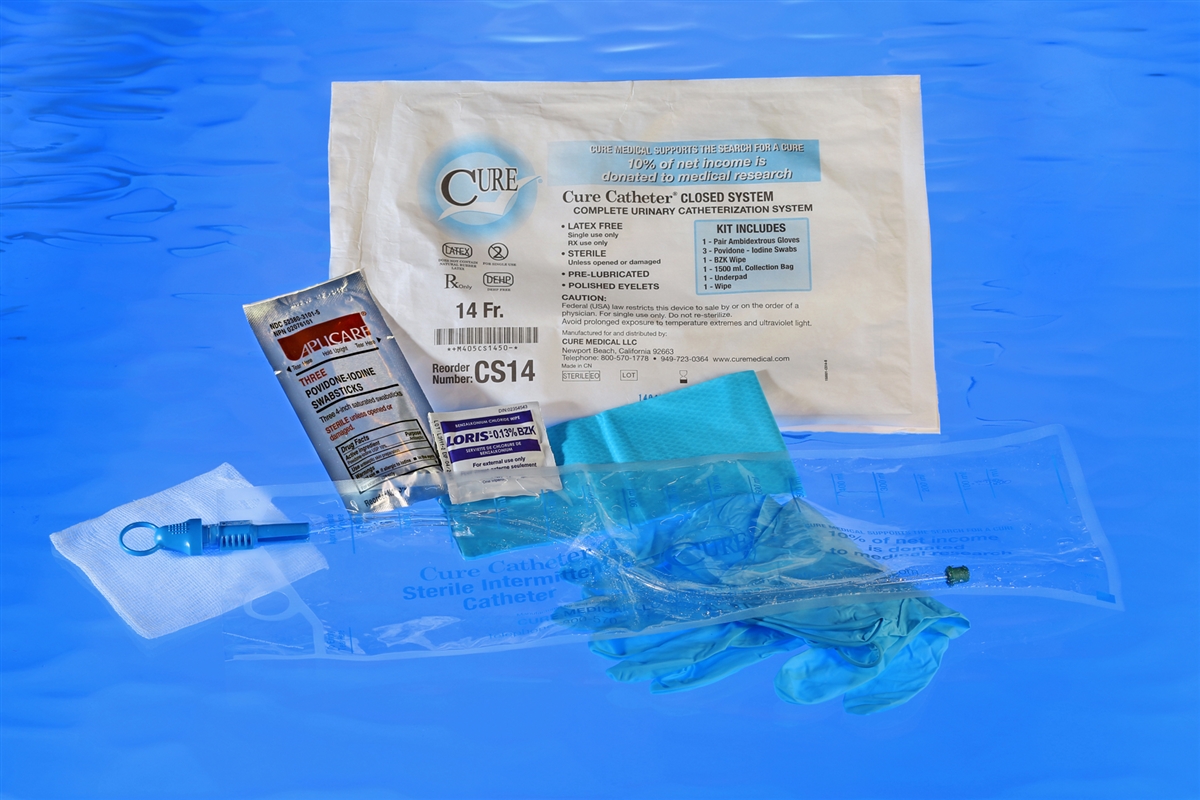 A specific wavelength of ultraviolet light, now delivered through light-diffusing optical fibers, is highly effective at killing drug-resistant bacteria in cell cultures, according to a new study led by David J. Brenner, Ph.D., a professor of radiation biophysics at Columbia University Vagelos College of Physicians and Surgeons

The technology is designed to prevent infections around skin-penetrating medical devices, such as catheters or mechanical heart pump drivelines.

Infections from skin-penetrating medical devices, including catheters and drivelines for left ventricular assist devices (LVADs), are a major health threat.

For example, an estimated 14 to 28% of patients with an LVAD develops a driveline skin infection, leading to complications that limit their use as a long-term therapy for heart failure patients. The most serious of these infections are caused by the drug-resistant bacteria MRSA (methicillin-resistant Staphylococcus aureus).

In a previous mouse study, Brenner and his Columbia team demonstrated that a narrow spectrum of far-UVC light, with a wavelength of 207 to 224 nanometers (nm), can kill MRSA bacteria without damaging human skin.

Conventional germicidal UV light, with a wavelength of 254 nm, is also effective at killing bacteria, but it can't be used in health care settings around people because it can harm the skin and eyes. Far-UVC light is safe for people because it can't penetrate the outer layer of dead skin or the tear layer of the eye, but it's deadly for bacteria, which are much smaller and easier to penetrate.

The current study was designed to test whether far-UVC light that is transmitted along a thin fiber could be used to disinfect complex tissue shapes, such as the area where a catheter or a driveline enters the skin.

The Columbia team developed a new way to deliver the light, using a laser to send 224 nm far-UVC light through a thin flexible optical fiber. In this study, the fibers were laid directly over tissue cultures containing MRSA bacteria, which were efficiently killed by the far-UVC light diffusing out of the fibers.

"Our study suggests that far-UVC light, delivered by optical fibers that can be incorporated into skin-penetrating devices, could be used to prevent catheter-based and driveline infections," said Brenner.

"This application would be used for catheters or drivelines that have to be kept in place for long periods of time, and it's hard to keep the area where they penetrate the skin sterile. Incorporating these thin far-UVC-emitting fibers into the catheter or driveline may be the solution."