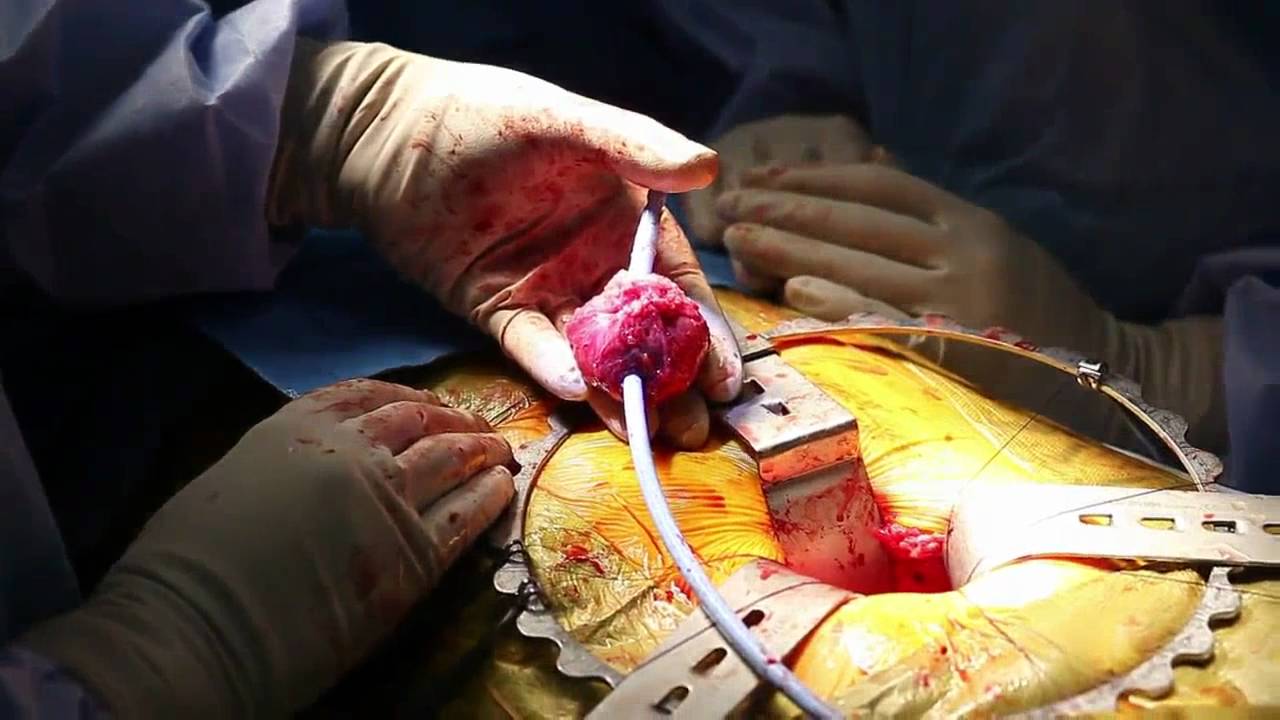 The aim of study was to investigate the link between chronic inflammation and risk of prostate cancer; by examining the association between 1) history of CIDs, and 2) use of AIMs, and prostate cancer incidence; using population-wide registry-based data. Our a priori hypotheses were that risk of prostate cancer would be increase; among men with CIDs due to persistent or recurring exposure to inflammatory mediators; while risk would be reduced among men who used AIMs; due to anti-inflammatory properties of these drugs.

However, there is convincing evidence that some specific cancers are associate with chronic inflammatory diseases (CIDs). Examples include inflammatory bowel disease and colon cancer; Helicobacter Pylori infection and gastric cancer, hepatitis B and C infections and hepatocellular carcinoma . But evidence for chronic inflammation as a risk factor for prostate cancer is less clear.

A case-control design to study the association between CIDs/AIMs and risk of prostate cancer diagnosis is use. But the main outcome of this study was a diagnosis of it, record in NPCR. All men diagnose with cancer between Jan 1, 2007 and Dec 31, 2012 is select as cases. Five population controls, free of it at the time of diagnosis of the corresponding index case; match on year of birth and area of residence, were select for each case. The two broad exposures of interest were 1) prior history of CIDs and 2) exposure to AIMs.

However, the study population include 55,937 men with prostate cancer diagnose between 2007 and 2012 and 279,618 controls. Among cases, 32,193 (57%) had favourable risk caner, 22,275 (43%) had unfavourable risk prostate cancer; and 1469 (3%) had unknown risk category. Mean age at diagnosis and selection as controls was 69 years (standard deviation = 9). The proportion of men with a prior record of CIDs was similar between cases and controls (20% vs 19%). The proportion of men previously prescribe AIMs (all medications combine) was slightly higher for cases than controls (56% vs 50%).

However, this comprehensive, population-wide observational study found no convincing evidence; of increase risk of cancer among men with a history of any CIDs. While the odds ratio for any prior CID was slightly elevate (OR = 1.08), this only applied to favourable risk disease; with no elevate risk for less favourable risk cancer. For specific CIDs, our results suggest increase risk of it for chronic prostatitis and for allergies; but decrease risk among those hospitalize with T1DM.

Analyses of AIMs revealed moderately increase risk of cancer with any use of AIMs; and specifically for non-aspirin-NSAID, glucocorticoids and other non-steroidal asthma medications. Detection bias most likely explains the association between prostate cancer and history of any CID or use of AIMs; given more frequent contact with the healthcare system would increase the opportunity for its detection; through blood tests which include PSA measurement.