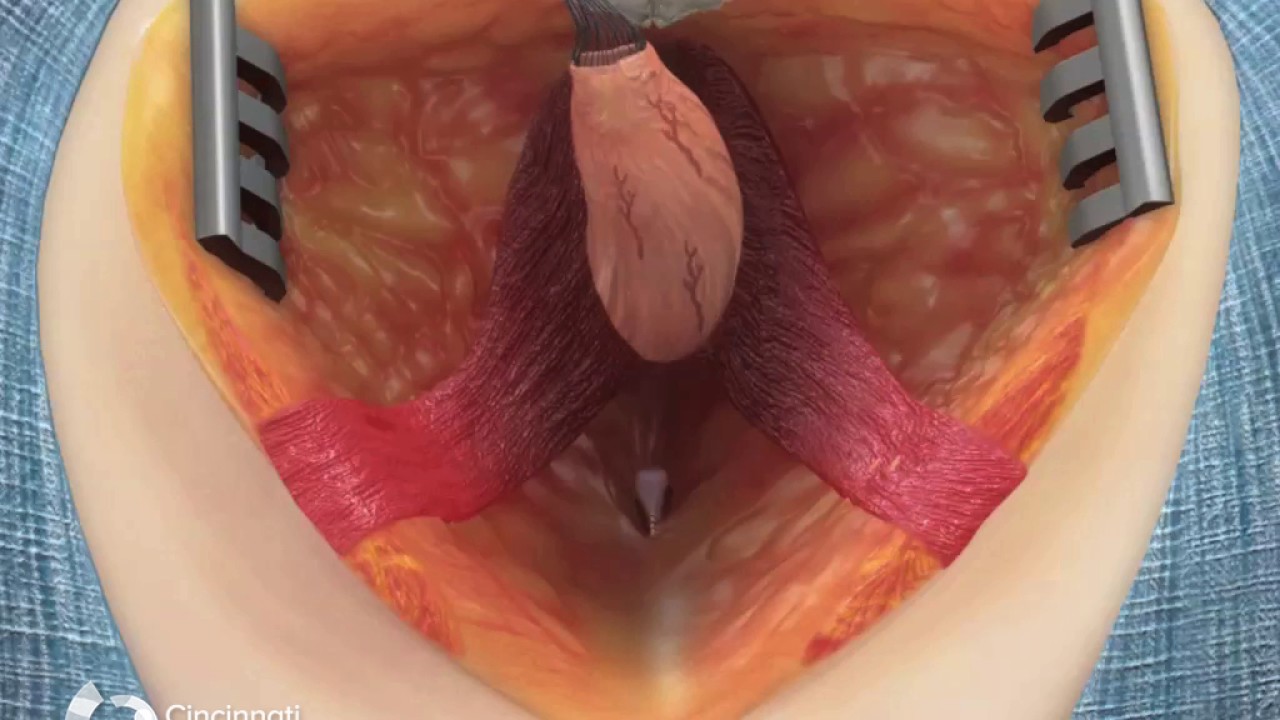 Even before birth, an obstructed urethra can cause a variety of issues in the unborn child; ranging from mild urinary problems to kidney failure. This highly variable disease is called LUTO (lower urinary tract obstruction). An international team of researchers led by the University of Bonn has now discovered a first gene involved in this rare disease. In the worst case; the urinary retention caused by an obstruction of the urethra can result in damage to the kidneys and lungs.
Urinary retention leads to a lack of amniotic fluid; but this fluid is necessary for the lungs to develop properly in the amniotic sac. Hilger: “It is possible to save the fetus with surgery in the womb.” This complex and rare procedure is performed. LUTO occurs comparatively rarely, only in about three out of 10,000 pregnancies. The few cases, however, show an occasional family accumulation and therefore seem to hereditary.

Mutations of the gene

The scientists compared the genetic material of four patients who had suffered from LUTO in varying degrees over three generations with that of healthy people. This revealed indications of mutations of the gene “BNC2”. The researchers then extended the study to 697 LUTO patients and uncovered three further variants of the BNC2 gene in these patients. BNC2 encodes the protein “basonuclin 2”, which is believed to in the processing of certain RNAs in the cell nucleus.

“However, it is still unknown how the discovered mutations interfere with a biological mechanism that ultimately leads to the congenital narrowing of the urethra,” said lead author Caroline Kolvenbach from the UKB. The researchers tested their findings on zebrafish. “This is a well-established animal model. The fish reproduce and develop rapidly. In addition, they are transparent during the larval stage and can therefore easily creened for anatomical peculiarities.

First, the scientists knocked down the BNC2 gene in zebrafish. As a result, the zebrafish larvae developed a narrowing of their urinary tract. The researchers then transferred an intact human BNC2 copy into the manipulated fish embryos. This considerably decreased the number of urinary tract malformations in these fish. However, the altered or mutated BNC2 copies found in the families not able to rescue these malformations.
The team of scientists has thus discovered the first gene associated with LUTO. “At the same time, they have proven that LUTO has a genetic origin. “This also opens up new perspectives for genetic counseling of affected parents.” Since many children with LUTO have impaired kidney function, the scientists assume that not only the urinary retention but also the genetic defect itself impairs the function of the kidneys. By understanding the genetic causes, the scientists hope to eventually find an approach for causal therapy for renal dysfunction in LUTO children.