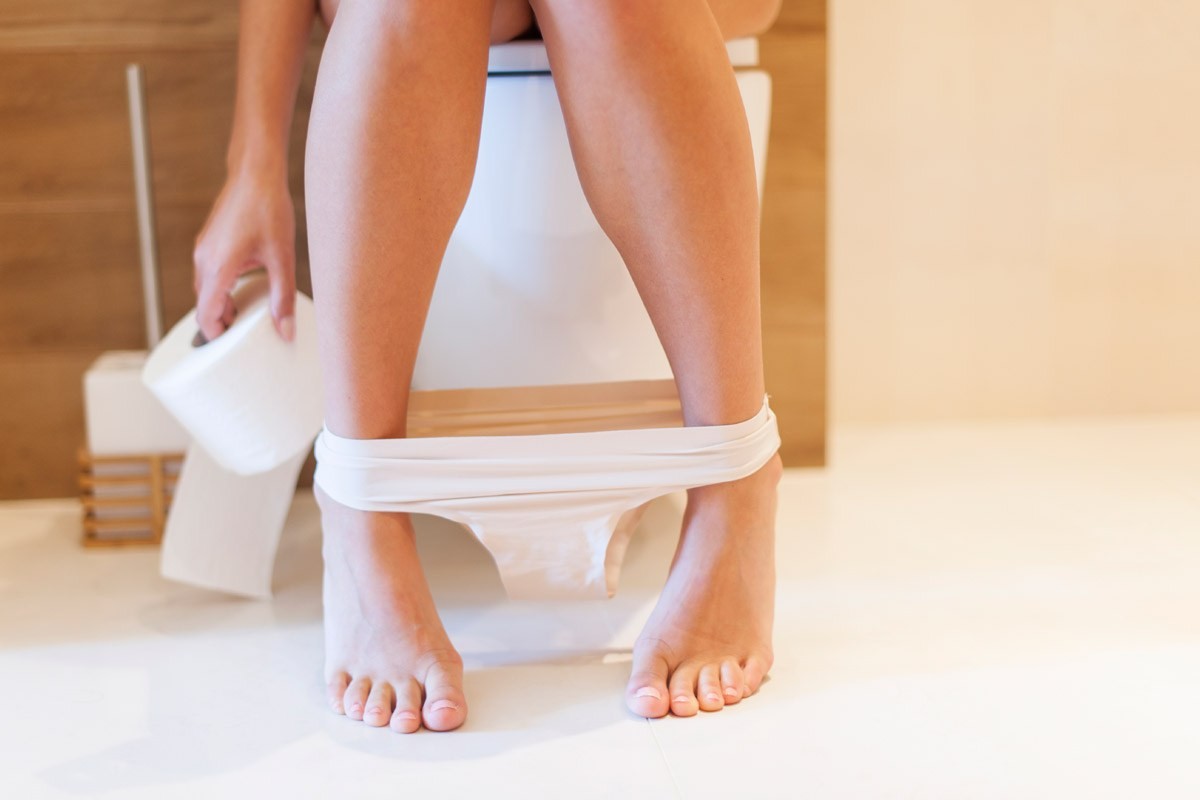 We know that the bladder is a poorly understood organ, critical for storing metabolic waste. What we do not know is how this unique environment impacts bladder immunity to common diseases such as urinary tract infections (UTI) and bladder cancer

With UTI being second only to respiratory infection in prevalence, and bladder cancer being the fifth most common cancer in men, a deeper understanding of immunity in the bladder was needed.

“The EU-funding gave me the stability to build a team and focus on two of the main research priorities of the Institut Pasteur – antibiotic-resistant bacteria and cancer,” says Dr. Molly Ingersoll, the Institut Pasteur-based researcher who led the EU-funded UPECBCG project. “I'm grateful to the EU for supporting my work.”

The UPECBCG project set out to study the bladder’s immune system, with the aim of advancing our understanding of UTI and bladder cancer to improve the treatment of these diseases. What they discovered was unexpected.

Typically, an organ’s immune cells respond to limit an infection. However, in the bladder, the opposite holds true, as a large proportion of the immune cells present seem to negatively impact immunity following an infection. “This was quite surprising to us as we think of these cells as being critical for killing bacteria and resolving the infection,” explains Ingersoll. “Yet they do not appear to play this role in the bladder.”

This discovery laid the foundation for additional studies – and findings – into immunity in the bladder. For example, by studying the level of inflammation that follows the placement of an indwelling catheter, researchers found that the use of such devices increases the risk for potentially multi-drug resistant UTI in the first 24-hours.

“We also discovered that there are differences in how bladder immune cells respond to infections in females and males,” adds Ingersoll. “Whereas females resolve their infection, males tend to develop chronic UTI, and this could impact how treatment decisions will be made in the clinic.”

These studies have led Dr. Ingersoll and her team to look more closely at the role of these specific immune cells and potential sex differences in the response to immunotherapy for bladder cancer. Using two new models, these studies are ongoing.

New approaches are needed to fight infection in the bladder

Based on the work done during the course of the project, Dr. Ingersoll’s team is now working on immunotherapies for UTI as a way of treating multi-drug resistant uropathogenic bacteria without using antibiotics.

“Uropathogens make up a large part of the WHO’s critical list of bacterial infections desperately needing new antibiotics due to multi-drug resistance,” says Ingersoll. “We believe that we can manipulate the bladder’s immune response to better fight these infections, thus avoiding the overuse of antibiotics. Indeed, the efficacy of antibiotics is threatened by the global dissemination of multi-drug resistant uropathogens.”

Thanks to the UPECBCG project’s research, the medical field is benefiting from a better understanding of the immune response in the bladder. Ingersoll and her team of researchers believe that this understanding will soon lead to the development of new drugs capable of improving the bladder’s response to infection and cancer therapy.