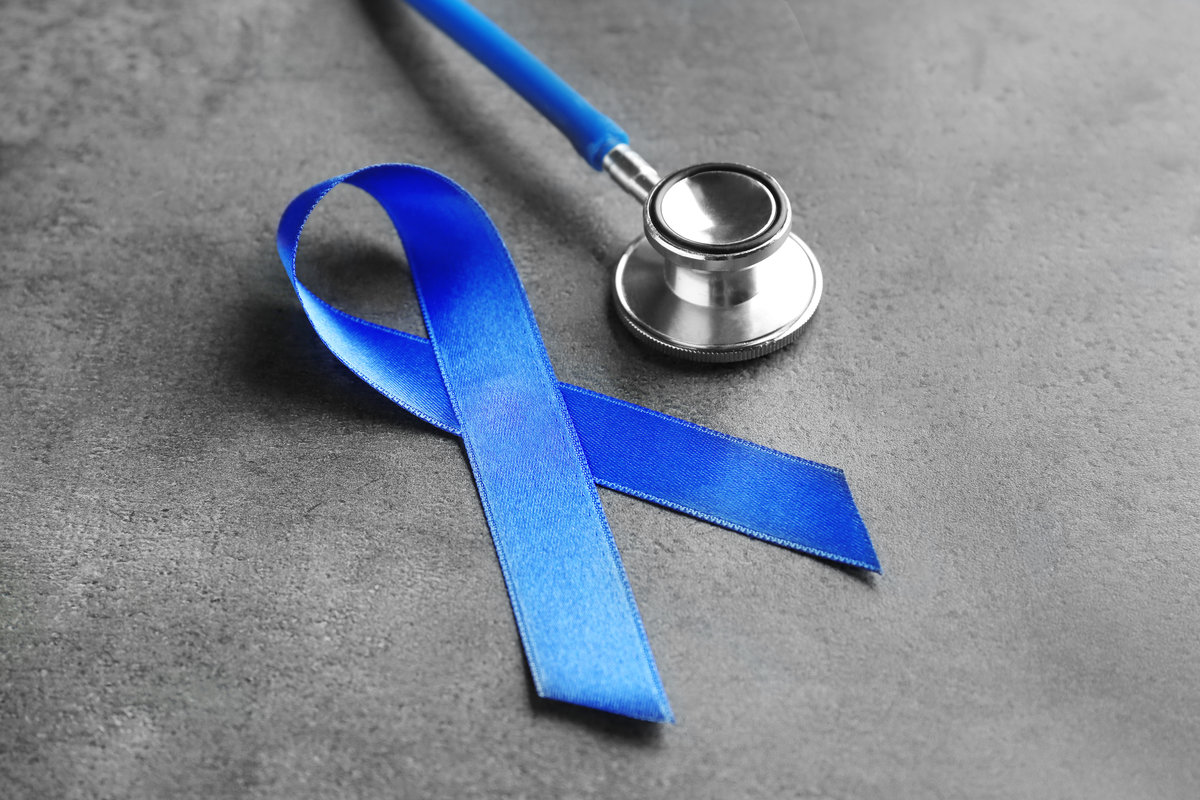 The most popular YouTube videos on prostate cancer often offer misleading or biased medical information that poses potential health risks to patients, an analysis of the social media platform shows. Led by researchers at NYU School of Medicine and its Perlmutter Cancer Center, the study of the 150 most-viewed YouTube videos on the disease found that 77 percent had factual errors or biased content in either the video or its comments section

Publishing in the journal European Urology online Nov. 27, the study also found that 75 percent of the videos fully described the benefits of various treatments while only 53 percent sufficiently captured potential harms and side effects. Another 19 percent recommended alternative or complementary therapies that are largely unproven, say the study authors. They cite one potentially harmful example in which a video promoted "injecting herbs" into the prostate to treat cancer, an assertion not backed by medical evidence.

Researchers say the YouTube audience for these videos was large, with average total viewership at 45,000 but as high as 1.3 million. More than 600,000 prostate cancer videos are posted on the social media platform.

"Our study shows that people really need to be wary of many YouTube videos on prostate cancer," says study senior investigator and urologist Stacy Loeb, MD, MSc, who chairs a panel of social media experts for the American Urological Association (AUA). "There is valuable information available in them, but people need to check the source to make sure it's credible and to beware of how quickly videos become outdated as care guidelines constantly evolve with the science."

In addition, only 50 percent of the videos analyzed describe "shared decision-making," the current standard of care in prostate cancer screening and treatment, says Loeb, an assistant professor in the urology and population health departments at NYU School of Medicine.

The latest American guidelines, revised last year, recommend that men between the ages of 55 and 69 should talk to their doctors about the risks and benefits of blood-test screening for prostate cancer. Loeb says many popular videos predate this change and also encourage more aggressive treatment than is now considered medically necessary for low-risk disease.

Loeb says care providers should direct their patients to trusted sources for information on prostate cancer. She also encourages other physicians and providers to participate in social media platforms like YouTube to produce videos that offer evidence-based advice.

Credible sources for online information about prostate cancer, Loeb says, are widely available and include the Prostate Cancer Foundation, which helped fund the current study; the Urology Care Foundation, the AUA's website for patients; and the National Cancer Institute, among others.

Loeb says the volume of videos on YouTube makes it impractical for medical experts to continually review them all as part of any "policing" effort. But, she says, physicians and other viewers should use the YouTube reporting feature for alerting its officials to videos that promote misleading information.

For the latest analysis, Loeb and her team, which included social media experts, evaluated each video's educational value based on more than a dozen features, including accuracy, level of misinformation, and commercial bias. Previous studies on prostate cancer videos, she notes, were smaller and did not use standardized techniques to evaluate their content.

In addition to the Prostate Cancer Foundation, funding for the current study was provided by the Blank Family Foundation. Loeb also reports having received travel, speaking, consulting fees, and/or honorariums from manufacturers of, and service providers related to prostate cancer therapies, including Sanofi and Lilly. Her spouse also has a financial interest in Gilead.