Radiation Therapy May Have Role In Oligometastatic Prostate Cancer 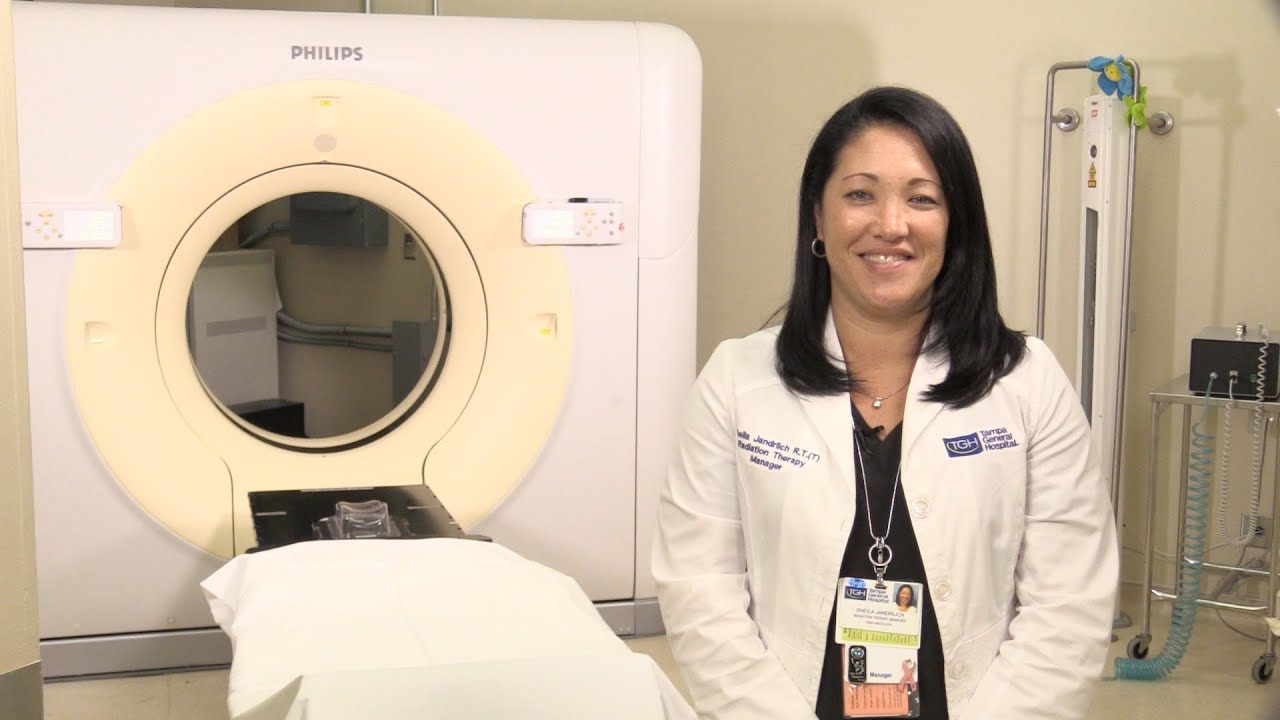 Radiation therapy (RT) can be effective for managing patients with oligometastatic prostate cancer (OPCa); according to investigators at Johns Hopkins University School of Medicine in Baltimore. A team led by Phuoc T. Tran, MD, PhD, based that conclusion on a study of 156 men with OPCa (median age 65.5 years) who underwent stereotactic ablative radiation (SABR) therapy; to 354 metastatic lesions (54.2% in lymph nodes, 49.2% in bone, and 2.9% in visceral sites).

However, patients had a median follow-up of 24.6 months. “But this study represents, to the best of our knowledge; the largest single institutional series of men with OPCa treated with definitive intent RT to oligometastatic lesions,” Dr Tran’s team wrote in a paper published in the International Journal of Radiation Oncology Biology Physics.

At 24 months, the cumulative incidence of local failure was 7.4%. However, the median biochemical progression-free survival (bPFS); for the entire cohort was 12.9 months and 52% at 1 year, Dr Tran and colleagues reported. The time to the next intervention following SABR was 21.6 months. Compared with men who had castration-resistant disease; those with hormone-sensitive disease had a significantly longer survival time (17.2 vs 7.2 months) and lower cumulative incidence of local failure at 24 months (4.8% vs 12.1%).

However, the investigators analyzed 28 men with hormone-sensitive disease treated with a course of peri-radiation therapy (RT); androgen deprivation therapy (ADT). But all had recovery of testosterone after discontinuing ADT. However, after a median 33.5 months of follow-up; the median bPFS for the group had Only 13 (9%) had late toxicities. At 24 months the CI of local failure was 7.4%. However, median bPFS for the entire cohort was 12.9 months and 52% at one year. On multivariable analysis; factors associated with prolonged bPFS were peri-RT androgen deprivation (ADT), lower GTV, and hormone sensitive (HS) OPCa.

However, on multivariate analysis, peri-RT ADT, smaller gross tumor volume; and hormone-sensitive disease significantly associated with improved bPFS, according to the investigators.“But these findings appear to indicate the optimal time for intervention is with lower volume disease,” the authors wrote. A total of 150 men had toxicity data available. However, of these, 53 (35%) had acute grade 1 toxicity, 8 (5%) had grade 2; and none had grade 3 toxicity, Dr Tran’s team reported. Late toxicities developed in 13 patients (9%).