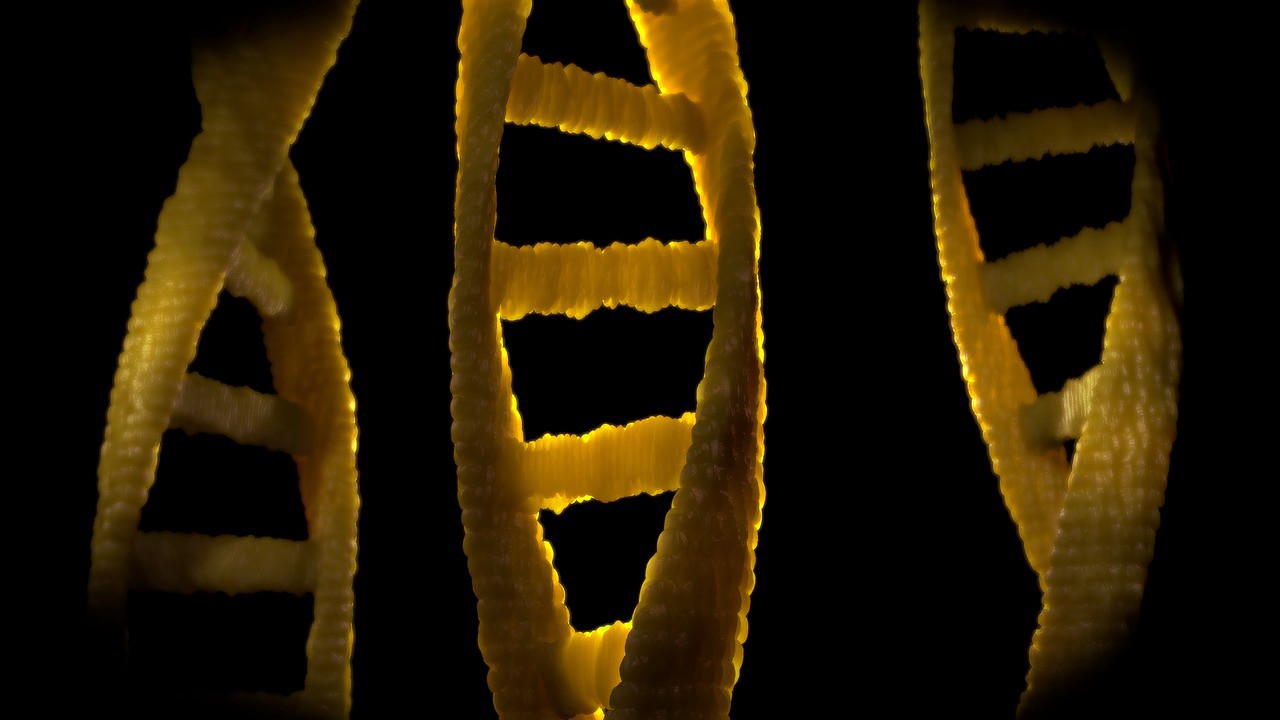 Scientists have identified a gene mutation in the tumors of men with prostate cancer; that is to very poor survival and which could used to pick out patients for more intensive treatment. Men with mutations in the retinoblastoma gene in their tumors were more than three times as likely to die; nearly seven times as likely to relapse on standard treatments as those without the gene.
The retinoblastoma gene, known as RB1, is so called because mutations in it cause a rare children’s eye cancer; of the same name and are known to play a central role in stopping healthy cells from dividing uncontrollably. The researchers, along with colleagues in the US and Europe; looked in detail at the DNA sequence; the activity of genes and how the tumors looked under the microscope in 444 tumors samples from 429 men with advanced prostate cancer.

Mutations in the RB1 gene

Patients with mutations in the RB1 gene in their tumors 3.3 times more likely to die and 6.6 times more likely to relapse; during the course of the study than other men who also had standard treatment but did not have the mutation. RB1 was the only gene found to have such an impact on survival, but mutations in two further genes; p53 and the androgen receptor gene with an increased risk of relapse on abiraterone or enzalutamide.

Mutations in DNA repair genes BRCA1, BRCA2 and ATM; in PI3K genes relatively common but had no impact on treatment with abiraterone or enzalutamide or on overall survival. However, the research did identify clues for how some patients with prostate cancer could be treated more effectively using immunotherapy; a breast cancer treatment. Men whose tumors had mutations in a gene linked to a good response to immunotherapy, CDK12, often also had mutations in the genes CDK4 and CCND1; which are the targets of a breast cancer drug called palbociclib.

The bonnet of prostate cancer

Their study really got under the bonnet of prostate cancer to understand the ‘engine’ driving tumor growth and explore how a wide range of genes affect the disease and its response to treatment. They identified one particular genetic mutation that seems to indicate that tumors are going to very aggressive; that the affected men need the most intensive treatment we have available.
“The researcher research could also open up various new approaches to prostate cancer treatment; offers the intriguing suggestion that some patients could benefit from immunotherapy alongside an existing breast cancer drug. That’s a great example of how genetic research can find the common links between cancers; ensure research into one cancer type can also benefit patients with other tumors.”
“There are a large number of genetic mutations present in a tumor, and working out their relative importance is crucial to deliver the best precision medicine to cancer patients. “This exciting study has identified which features of advanced prostate tumors are the most important for treatment and survival and has picked out one gene mutation in particular which has an especially serious adverse impact on how long patients live. The crucial thing now is that we make use of this information, by developing a test to identify affected men and to make sure they receive the best treatments we have available today, while also focusing our efforts on improving options for the future.”