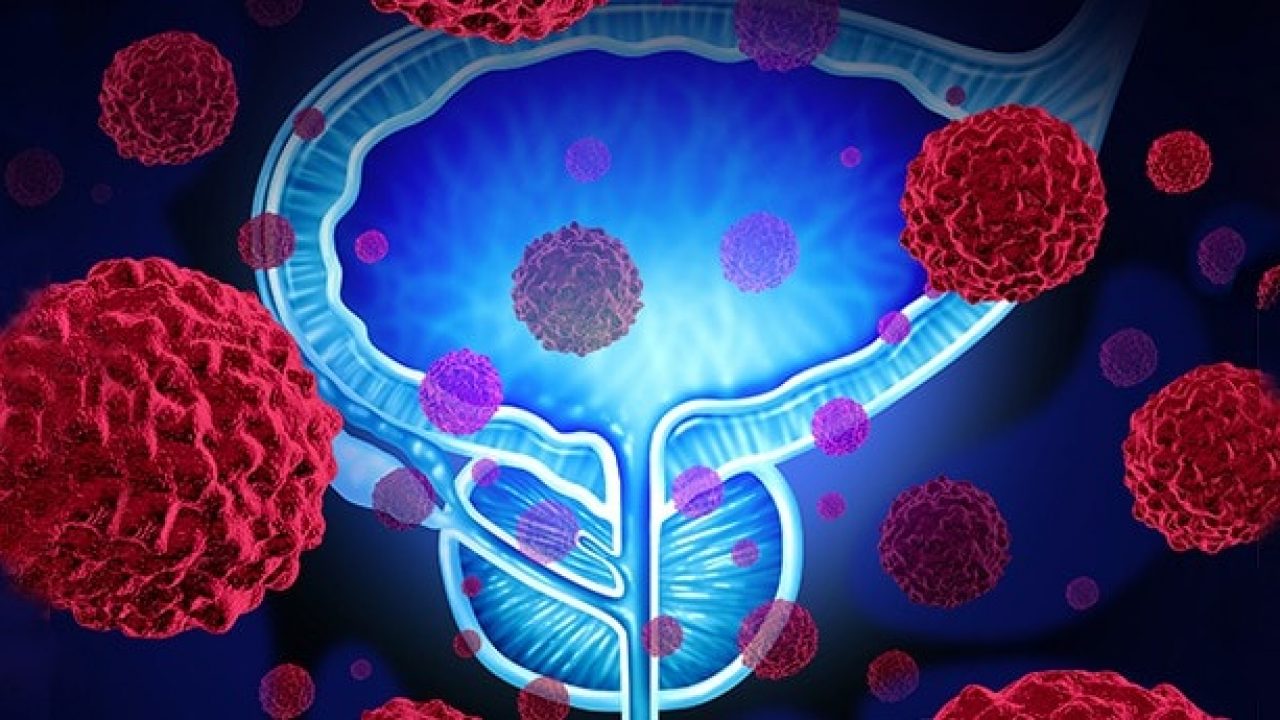 Abiraterone acetate and enzalutamide appeared to increase the risk for death among older men; with advanced prostate cancer and pre-existing cardiovascular conditions; according to results of a population-based retrospective study published in European Urology. “Most cancer therapies have side effects. It is important to evaluate whether the benefits of the drug outweigh its risks,” Grace Lu-Yao, PhD, MPH, professor and vice chair of medical oncology at Thomas Jefferson University, told HemOnc Today.

“For patients with a high baseline risk for [cardiovascular disease]; the risk of an adverse [cardiovascular] event might outweigh the benefits of slowing down cancer progression. It depends on the life expectancy of the patients and the aggressiveness of prostate cancer.” Clinical trials involving abiraterone acetate (Zytiga, Janssen Oncology); or enzalutamide (Xtandi; Astellas, Pfizer) typically exclude men aged 65 years or older with advanced prostate cancer and significant comorbidities; such as cardiovascular disease (CVD) or uncontrolled hypertension.

As a result, limited data exist on the effects of the drugs on these men; researchers noted. In this retrospective, population-based study, Lu-Yao and colleagues used the SEER database to analyze 3,876 older men; with advanced prostate cancer treated with abiraterone acetate (n = 2,845) or enzalutamide (n = 1,031). Two-thirds of the men (67%) had at least one pre-existing CVD condition.

All-cause mortality by 6 months served as the primary endpoint. However, researchers analyzed this endpoint using modified Poisson regression modeling; of relative risk adjusted for confounders and comorbidities. But inpatient hospitalization 6 months before and 6 months after initiation; of abiraterone acetate or enzalutamide served as secondary endpoints.

However, post-chemotherapy patients with one or two CVD conditions had a 43% higher hospitalization rate compared; with patients who did not have a CVD condition (incidence rate ratio [IRR] = 1.43; 95% CI, 1.15-1.78). However, among men who did not receive chemotherapy and had three or more CVD conditions; those treated with enzalutamide vs. abiraterone acetate had a 41% lower hospitalization rate (IRR = 0.59; 95% CI, 0.44-0.79).Treatment efficacy could not be determined because of the study’s retrospective nature; which served as its primary limitation.