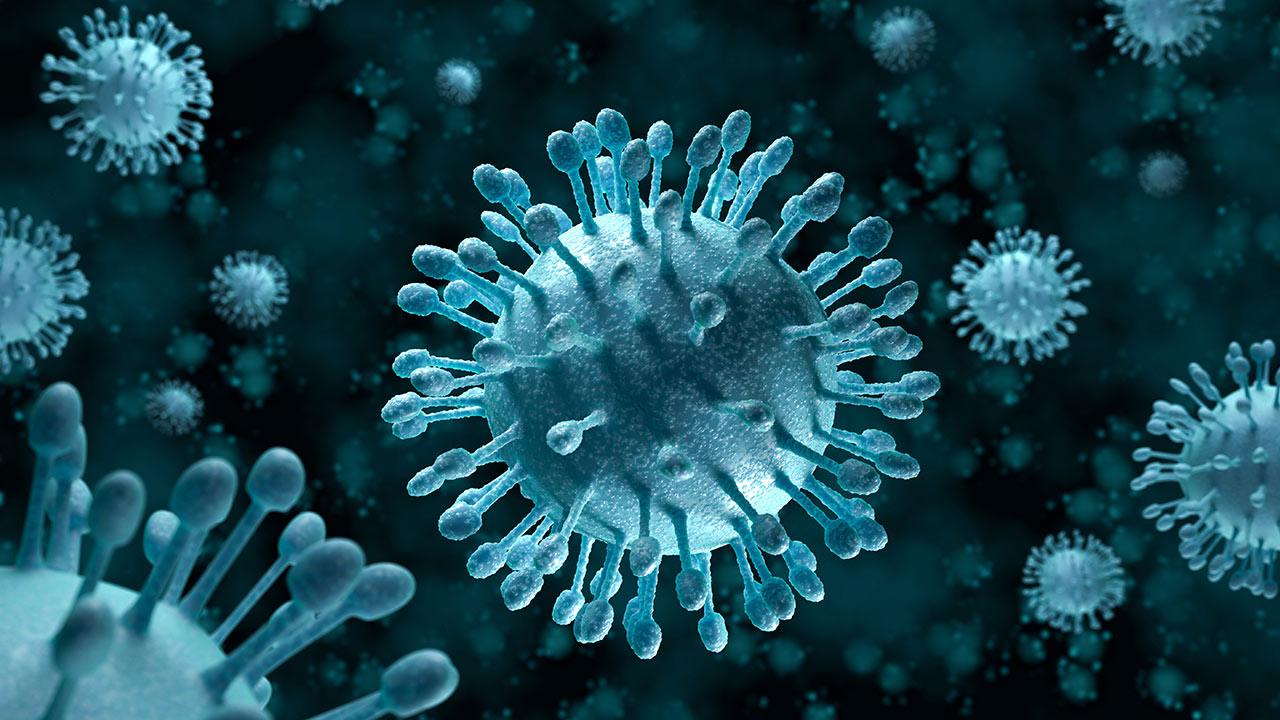 This non-invasive diagnostic method could help detect the disease in its earliest stages with a small urine sample. A team from the Polytechnic University of Valencia (UPV), the La Fe Health Research Institute (IIS-La Fe); and the Centre for Biomedic Research in the fields of Bioengineering, Biomaterials and Nanomedicine (CIBER-BBN), dependant of the Carlos III Health Institute; has developed a new non-invasive method to help with the early detection and monitoring of bladder cancer.

However, the method is based on the use of electronic voltammetric tongues; a low-cost technology; whose application could contribute to detecting the disease in its earliest stages with a small urine sample. But furthermore, the processing of signals can be carried out immediately with a personal computer; meaning the results are instantaneous and its application would thus decrease diagnostic waiting times.

According to the Spanish Association Against Cancer (AECC); around 12,200 cases of bladder cancer are diagnosed every year in Spain alone; and 357,000 worldwide. The incidence in our country is one of the highest in the world. It is the fourth most common tumor in men, after lung; prostate and colorectal, and it is the fifth most common tumor in men in developed countries.

But it is also a type of cancer that has a high relapse rate, which is why; after the removal of the tumor, the patient will be added to a monitoring protocol, which as standard, would include medical visits and tests every three months. Cystoscopies and urine cytology tests are currently the most frequently used tests for diagnosing and monitoring bladder cancer.

However, on one hand; urine cytology tests have low sensitivity when detecting low-grade tumors, and on the other, cystoscopies are invasive, have a high cost; and its result is operator-dependent. Furthermore, cytology tests have limitations in differentiating between an inflammation and a malign lesion; and with the in situ diagnosing of carcinomas, which is a tumor with a high risk of progression.

“But there are several trials that have received the approval of the FDA – Food and Drugs Administration of the United States; – for their use in the diagnosis and monitoring of bladder cancer, but none of them improves the results of a cystoscopy,” argues Javier Monreal, one of the authors of the project and doctoral student at the UPV.

Alongside him working on the project are Mª Carmen Martínez Bisbal and Miguel Alcañiz Fillos; researchers at the Interuniversity Institute of Molecular Recognition and Technological Development (IDM) at the UPV, and Alberto Ferrer Riquelme; from the Group of Multivariate Statistics Engineering, GIEM.

However, the preliminary results of this study, with a 75% accuracy rate, indicate that the shapes of current waveforms; induced in urine through pulse voltammetry could allow, with an appropriate processing of the data; for a non-invasive diagnosis in the monitoring of patients with bladder cancer.” Mª Carmen Martínez Bisbal, researcher; Interuniversity Institute of Molecular Recognition and Technological Development (IDM), UPV.

But the UPV researchers presented this work in the framework of the XII International Workshop on Sensors; and Molecular Recognition, held recently in the Higher Technical Design Engineering School (ETSID) of Spain. Electronic tongues are analytical systems; that offer information that can be linked to specific compounds; present in a sample or to a quality of the studied sample.

However, they allow for the classification of complex samples through the characterization of their physicochemical parameters; and have applications in the analysis of food, water, wine, explosives and biofluids, to detect diseases. The study is frame within the research line that searches for bladder cancer biomarkers; that is currently in development at the Mixed Unit of Nanomedicine and Sensors in collaboration with Dr. José Luis Ruiz-Cerdá, co-director of the Unit; along with the director of the IDM Institute and the CIBER-BBN, Ramón Martínez-Máñez.

Research works of this Unit that recently publish in journals Cancers; and Scientific Reports show the existence of differences in the metabolic profile of urine in patients with bladder cancer before; and after surgery. However, these changes have observed by way of metabolomic techniques (UPLC-MS and NMR spectroscopy). But in this context, the use of the electronic voltammetric tongue; in this type of samples could entail a new method that is simple to use and has a low cost.