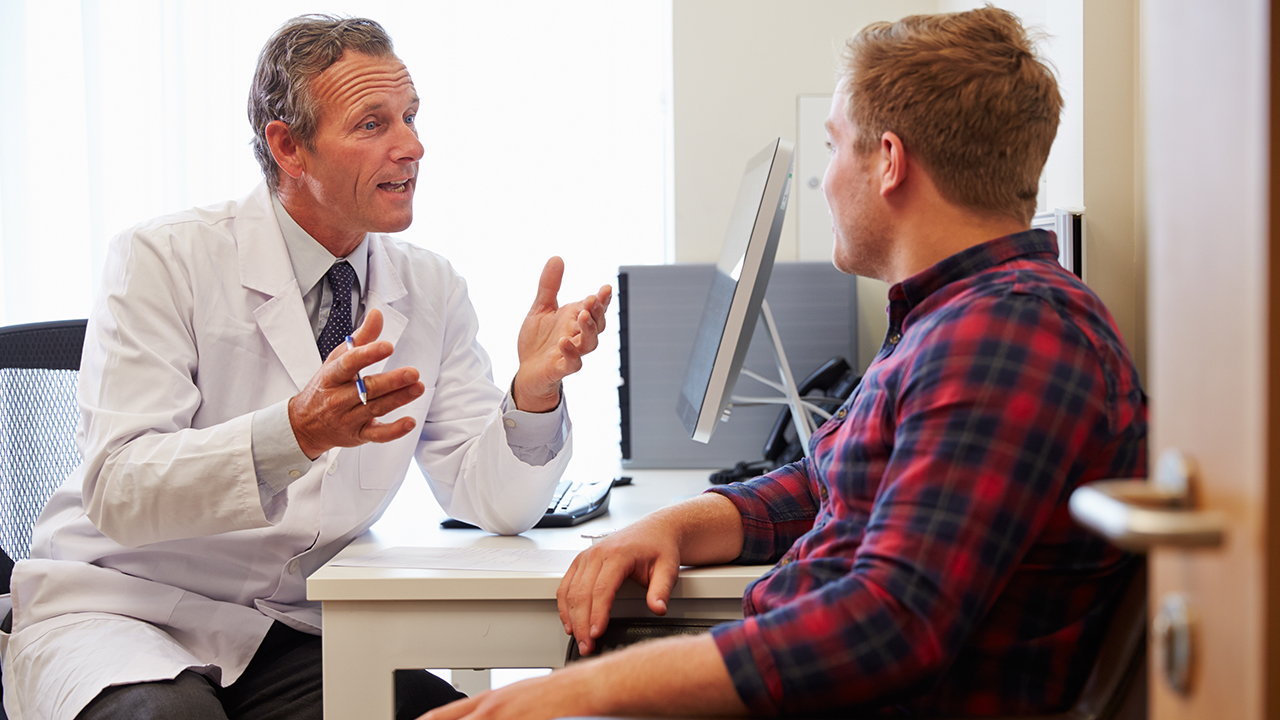 Researchers in the Abramson Cancer Center at the University of Pennsylvania says; that Blocking a kinase known as CDK7 sets off a chain reaction that results in the death of prostate cancer cells. The team identified the role of CDK7 as the on/off switch that controls Med-1; a process that works in partnership with the androgen receptor to drive prostate cancer growth.

Androgen deprivation therapy is a standard approach to treating prostate cancer; but over the course of treatment, a majority of patients will eventually become resistant to the therapy; allowing the cancer to grow and spread. Androgens are hormones that promote male characteristics such as facial hair, sexual function and muscle mass. Testosterone is the main androgen.

This is referred to as metastatic castration-resistant prostate cancer (CRPC). There are two drugs approved by the U.S. Food and Drug Administration for these cases; but patients see little or no long-term survival benefit from these therapies. Since the androgen receptor (AR) continues to be the main the driver of cancer growth in CRPC; taking away its function is still critical. Given the disease’s resistance to therapies that try to take on AR directly; a new approach needed.

While these cancers do not have additional mutations or other genetic over expression, the Penn team was still able to identify a new target thanks to what researchers called “AR’s co-pilot.” “They know that AR does not work alone; that it needs Med-1 as its partner,” said the study’s senior author Irfan A. Asangani, Ph.D., an assistant professor of Cancer Biology in the Perelman School of Medicine; at the University of Pennsylvania. “Our study found a way to turn off Med-1; leaving AR without its co-pilot which means the cancer cannot grow and the cells eventually die.”

Using an inhibitor to turn off CDK7 led to the death of CRPC cells; in both the lab setting and in animal models. Researchers also saw very limited off-target effects of this approach; since healthy cells have redundancies in place to deal with the loss of Med-1, meaning only the cancer cells end up dying off. “The theory is that these cancer cells addict to Med-1 and AR but other cells are not; so they are essentially cutting them off from their addiction,” Asangani said. CDK7 inhibitors are already being tested in phase I clinical trials for other cancers including leukemia, lung cancer, glioblastoma, and breast cancer but Asangani said this study shows the rationale for testing them in CRPC.