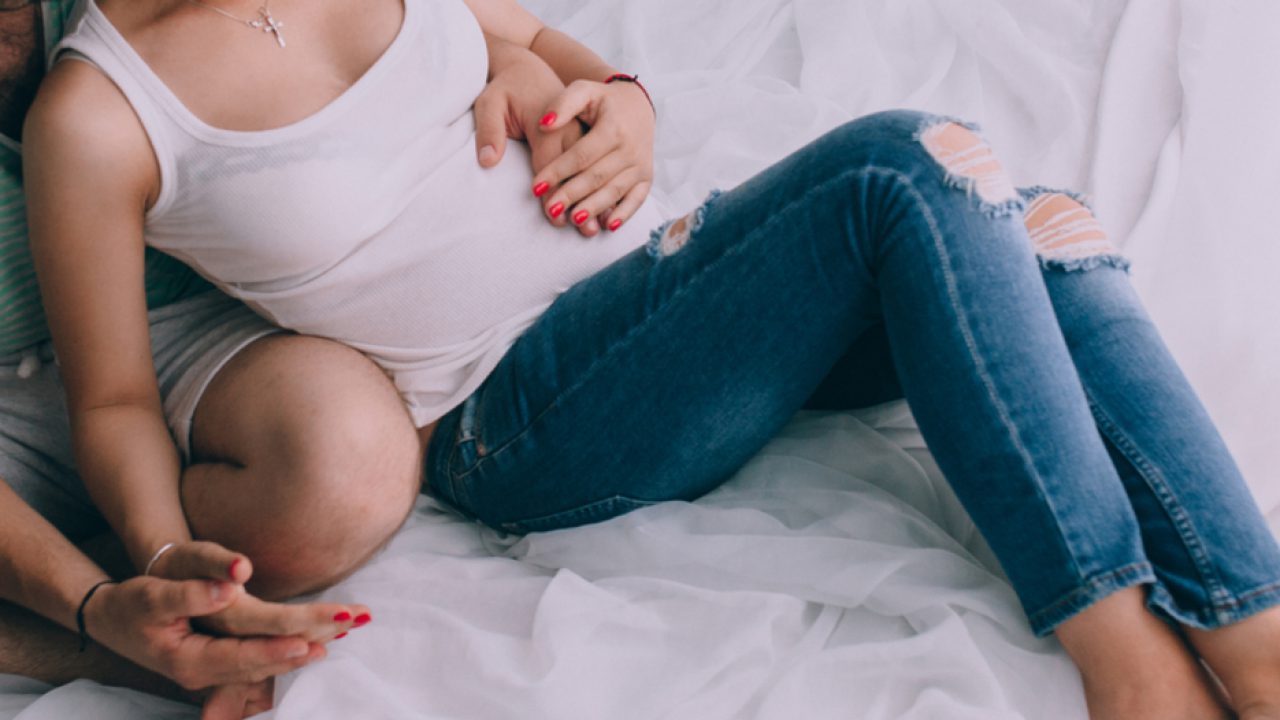 Doctors urgently need a fast and accurate test for diagnosing urinary tract infections (UTIs); to reduce overprescribing of antibiotics, according to health researchers. Dr Mar Pujades Rodriguez, from the University of Leeds; argues that without access to a reliable test doctors risk prescribing unnecessary antibiotic treatments; which increase the risk of antibacterial resistance.

Current “bedside” dipstick tests to screen a urine sample for infection are inaccurate; and laboratory tests are slow. NHS guidelines currently recommend laboratory testing; in particular patient groups such as children and adult men. A UTI is a relatively common problem but in some cases complications; can occur when the infection spreads to cause kidney infection or sepsis.

New research from the University of Leeds looked at nearly 500,000 cases of UTIs in patients in England; treated between 2011 and 2015, from records held at 390 GP practices. Less than one in five patients treated for a UTI had a laboratory urine test to diagnose their problem. Tests not carried out more often in men than women; or to those who returned for a second treatment as their symptoms persisted, contrary to NHS guidelines.

Existing laboratory tests for UTIs are therefore having little impact; on the prescribing of antibiotics. The study also found that one in five patients who have to return to their doctors for a second round of treatment for a UTI; prescribe the same antibiotic that was first given, which is not recommended practice and could increase the chance of resistance developing.

Thousands of people across England have therefore given repeat prescriptions; that have little chance of curing their infection, and may increase the risk of antibiotic resistance developing. Published today in the journal EClinicalMedicine (The Lancet), the study shows that doctors require more accurate and rapid testing capabilities for UTI; and need to consider different antibiotics if a first course of treatment fails.

Doctors are currently limited in their options when somebody shows signs of having a UTI; and they urgently need access to accurate rapid diagnostics tests. UTIs are one of the most common reasons that antibiotics prescribed; so the potential contribution this is causing to antibiotic resistance might be very significant. In addition, many patients may be making things worse by taking leftover antibiotics that they have prescribed and using them to treat other infections; or by not finishing their course of treatment.”

Doctors can currently use a laboratory test to diagnose a UTI; but it takes around two to three days to provide the results. The test is supposed to ensure that the patient actually has a UTI, and that the right antibiotic is prescribed to treat it. However, only 17% of patients in the current study who treated with antibiotics tested.

Further treatment to tackle their UTI

In their study, researchers looked at nearly 500,000 cases of UTIs in patients in England; treated between 2011 and 2015. The majority of patients were treated with antibiotics, and of those, 17,000 (4%) cases required patients; to return to their doctor because their infection had not cleared up.

For those repeat visitors, a significant proportion prescribed; the same antibiotic treated with originally, with just 80 % correctly given a different antibiotic capable of tackling their infection. Worryingly, the rate at which male patients had to return for a second treatment for the same UTI increased by about 20% over the study period (from 5.2% in 2011 to 6.2% in 2015).