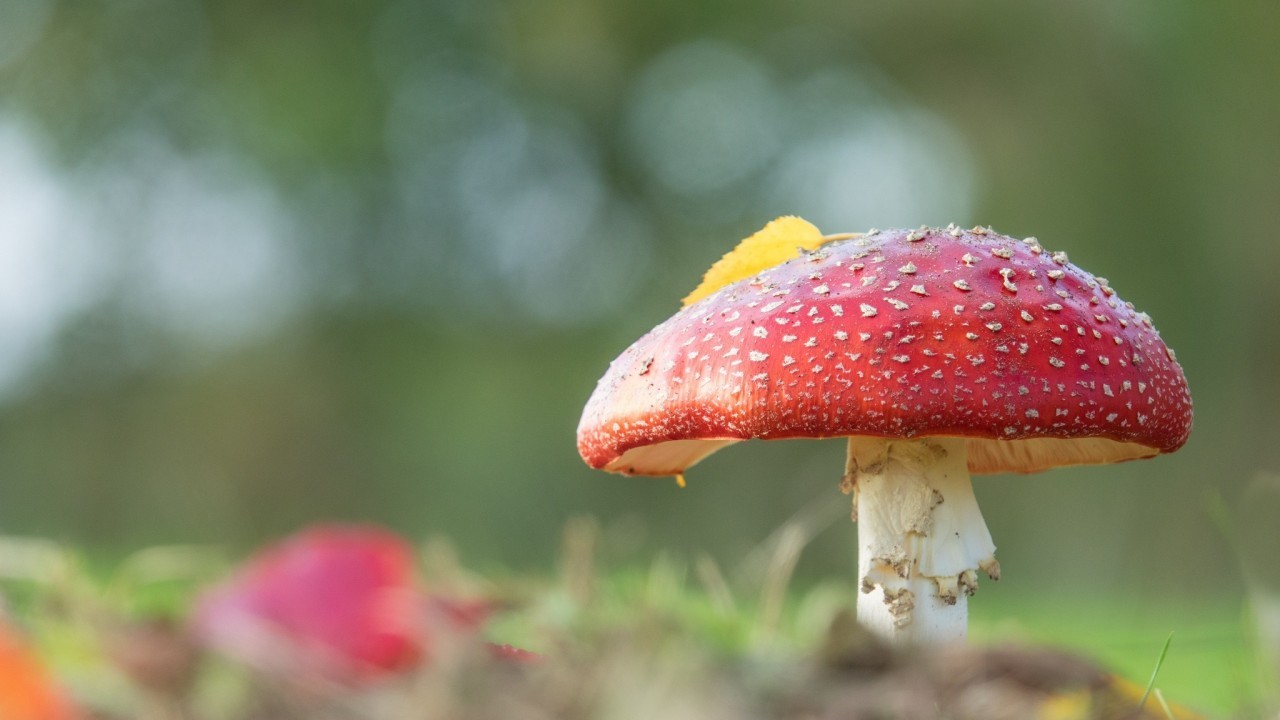 Mushrooms have a long history of being consumed as food and used in Asian medicines. However, research on the health effects of mushrooms has only emerged and developed in recent decades. However, to the best of our knowledge, only one previous human study (a phase I trial) has investigated the biological activity of mushroom intake on prostate cancer recurrence.

In that study, different doses of white button mushroom powder taken by biochemically recurrent prostate cancer patients. During the trial, decline in prostate‐specific antigen (PSA) levels, which is used as an indicator of disease recurrence; observed in 36% of patients; suggesting that mushroom intake might modulate PSA levels in biochemically recurrent prostate cancer.

A new study published in the International Journal of Cancer found an inverse relationship between mushroom consumption; and the development of prostate cancer among middle-aged and elderly Japanese men, suggesting that regular mushroom intake might help to prevent prostate cancer. A pooled analysis of our two previous prospective cohort studies; the Miyagi Cohort Study and the Ohsaki Cohort Study, details of which described elsewhere, carried out in the present study.

A total of 36,499 men, aged 40 to 79 years who participated in the Miyagi Cohort Study in 1990 and in the Ohsaki Cohort Study in 1994 followed for a median of 13.2 years. During follow-up, 3.3% of participants developed prostate cancer. Compared with mushroom consumption of less than once per week; consumption once or twice a week associated with an 8% lower risk of prostate cancer; and consumption three or more times per week was associated with a 17% lower risk.

More frequent mushroom intake was related to a lower risk of incident prostate cancer; regardless of consumption levels of vegetables and fruits; meat and dairy products. Although the baseline characteristics indicated that participants who had higher mushroom consumption; also had a higher consumption of meat, vegetables, fruit; dairy products and energy intake, the stratified findings suggested that differences in consumption of these foods; and energy intake might not affect the relationship observed in the present study.

“Since information on mushroom species not collected; it is difficult to knowwhich specific mushroom(s) contributed to our findings. Also, the mechanism of the beneficial effects of mushrooms on prostate cancer remains uncertain,” said lead author Shu Zhang, Ph.D., of the Tohoku University School of Public Health, in Japan.