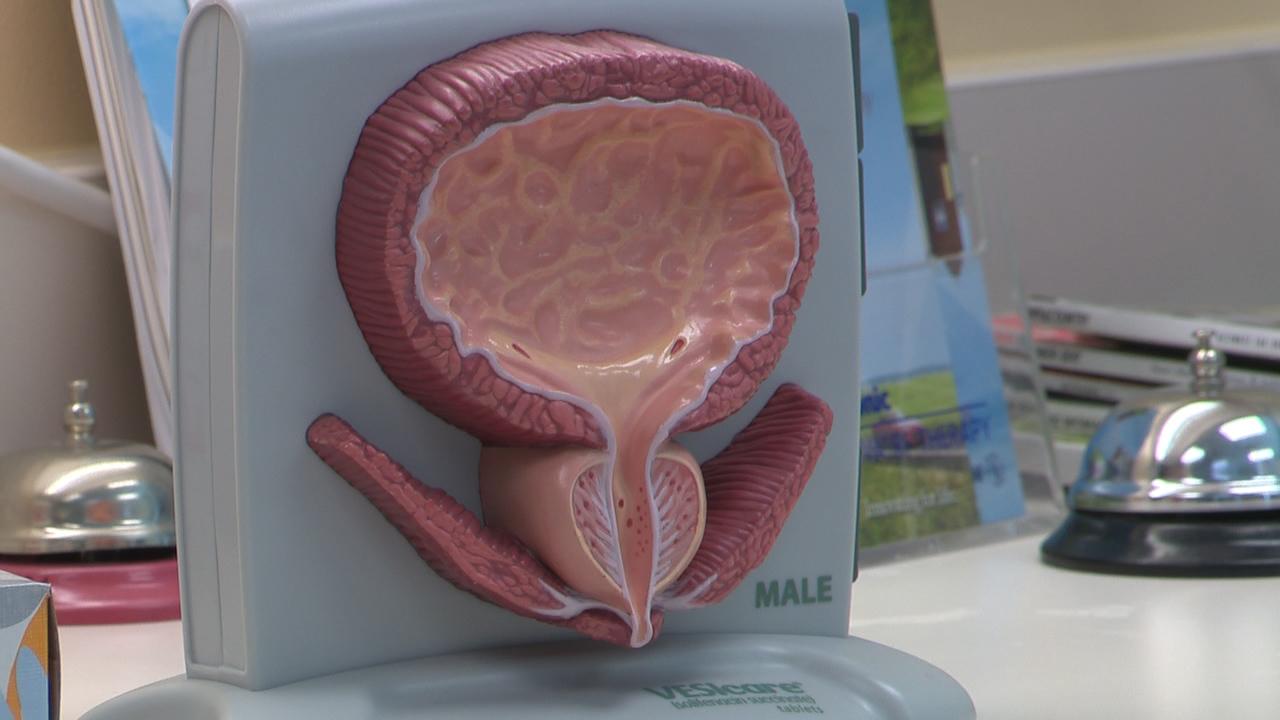 Bladder cancer (BC) is a common malignancy, with an estimated 429,800 new cases and 165,100 deaths in 2012; worldwide. Urothelial carcinoma is the most common type of BC; it is stratified to non-muscular invasive bladder cancer (NMIBC) and muscular invasive bladder cancer (MIBC). Patients with MIBC have a high risk of disease progression and metastasis and usually, need aggressive treatments; such as radical cystectomy or chemotherapy; whereas NMIBC has a better prognosis and can be treated curatively by transurethral resection of bladder tumor (TUR-BT).

Men tend to diagnosed about four times more often than women; which implies that BC is endocrine-related cancer. Androgen receptor (AR) signaling has suggested having an important role in BC occurrence and progression by previous studies. Thus, in this study, they assessed the correlation between NMIBC recurrence and tumor AR expression in Japanese patients; by quantifying AR mRNA expression with a real-time quantitative polymerase chain reaction (RT-qPCR).

The study showed that low AR mRNA expression level is an independent risk factor for RFS in Japanese patients with NMIBC. Further studies are necessary but AR expression might be a new indicator of recurrence of NMIBC. Our study had several limitations. First, it was a retrospective study with relatively few patients and a short follow-up period. Second, CIS was not analyzed in this study.