More Than 70% Of UTIs Are Non-Device Associated 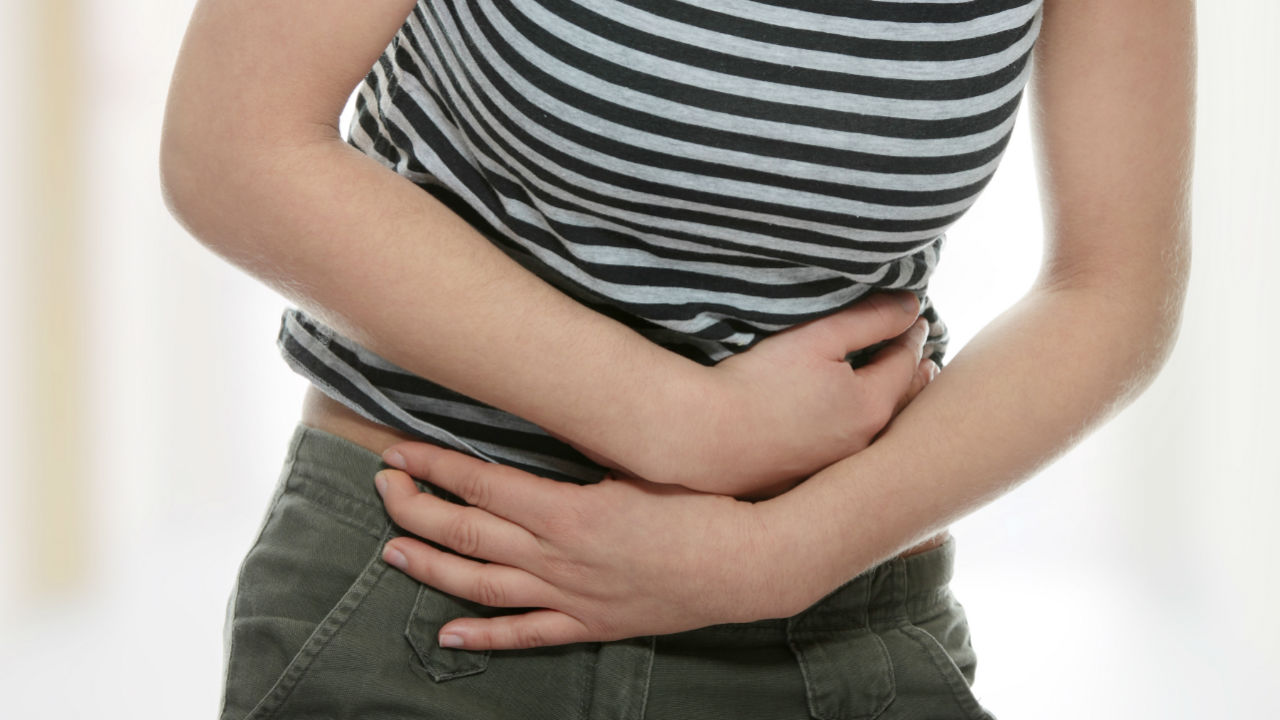 Researchers found that more than 70% of UTIs at University of North Carolina hospitals non-device associated; according to recently published study findings. “Over the past few decades substantial efforts made to reduce the incidence of catheter-associated urinary tract infections (CAUTIs) in the United States, with great success. However, these interventions mainly focus on the placement; maintenance, removal and properties of indwelling urinary catheters,” Paula D. Strassle said.

Unsurprisingly, these interventions have had no impact on the rates of non-device associated UTIs (ND-UTIs); and there is a paucity of research on these infections. So, as part of my dissertation work; I sought to update the data on the trends of ND-UTIs; and identify potential risk factors for these infections. Strassle and colleagues obtained electronic medical records of adults aged 18 years or older admitted; to the University of North Carolina Hospitals between Jan. 1, 2013 and Dec. 31, 2017 from the Carolina Data Warehouse for Health.

From 2013 to 2017 there were 163,386 hospitalizations (97,485 unique patients); and 1,273 UTIs (715 ND-UTIs and 558 CA-UTIs). According to the data, between 2013 and 2017, the rate of ND-UTIs remained stable at roughly six infections per 10,000 hospitalization days; but the proportion of UTIs that non-device associated increased from 52% to 72%. The researchers found that female sex, older age, paralysis, immunosuppression, opioid use, total parenteral nutrition; and trauma admission were markers for increased risk for infection.

According to the study, urinary retention (HR, 1.41; 95% CI, 0.96-2.07); suprapubic catheters (HR 2.28; 95% CI, 0.88-5.91) and nephrostomy tubes (HR, 2.02; 95% CI, 0.83-4.93) also appeared to be markers of increased risk; but estimates were imprecise. Strassle said several of these are also risk factors for CAUTI (eg, female sex, paralysis, immunosuppression); suggesting that some patients may be at higher risk for UTI, irrespective of whether they require an indwelling urinary catheter during their hospitalization.

“The majority of health care-associated UTI now appear to be non-device associated, and they largely occur outside of the of ICU. This suggests that targeted surveillance may need to be reconsidered in light of this changing landscape, as we would miss most UTI using currently recommended strategies,” Strassle concluded.

Additionally, further research needed to identify risk factors and prevention strategies for non-device associated UTI, and opioid use, suprapubic catheterization, and nephrostomy tubes may be potential targets. Greater than 70% of UTIs are now non–device associated. Current targeted surveillance practices reconsidered in light of this changing landscape. We identified several modifiable risk factors for ND-UTIs, and future research should explore the impact of prevention strategies that target these factors.