Metastatic Prostate Cancer: May Have Its Own Biomarker 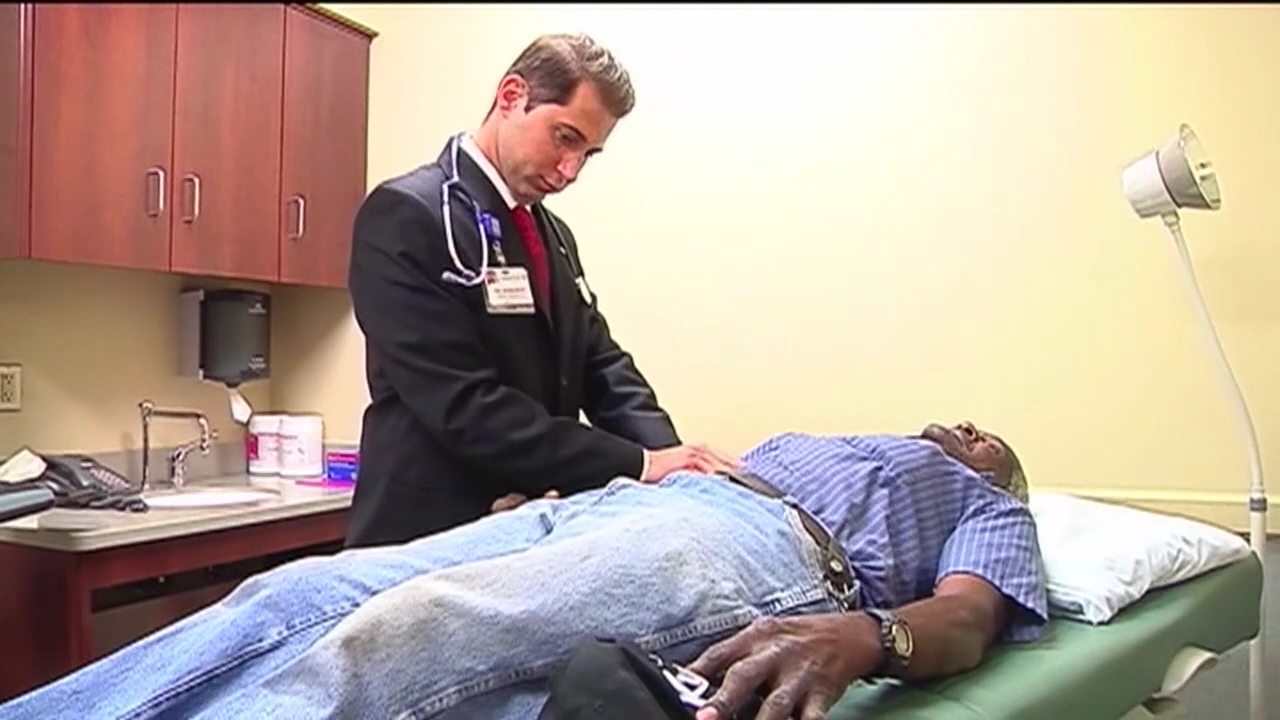 Prostate cancer is the development of cancer in the prostate, a gland in the male reproductive system. Most prostate cancers are slow growing; however, some grow relatively quickly. The cancer cells may spread from the prostate to other areas of the body, particularly the bones and lymph nodes. It may initially cause no symptoms. In later stages, it can lead to difficulty urinating, blood in the urine or pain in the pelvis, back, or when urinating.
Prostate cancer can grow slowly and pose little threat to patients, or it can metastasize quickly; causing severe pain and death. But as of now, it’s nearly impossible to determine which type of cancer a patient has during the early stages. Now, University at Buffalo researchers and scientists from Moscow State University are collaborating to determine how a biomarker for metastatic prostate cancer might best detected. Prostate cancer is among the most common causes of cancer-related morbidity in industrialized countries.

Late last year, the two groups authored a paper in PeerJ that demonstrated how a biomarker called myosin IC isoform A might  used to identify metastatic prostate cancer. The UB researchers had proven that this biomarker, only in metastatic prostate cancer cells, is necessary in order for cancer cells to metastasize, that is, invade other tissues. They also reported that it is in both blood and urine; characteristics that make it a desirable biomarker.

The big challenge in prostate cancer these days is to have a biomarker that will let the physician know whether to pursue watchful waiting because it is not metastatic or to recommend radical treatment in order to shrink the tumor because it is likely to become metastatic,” explained Wilma A. Hofmann, Ph.D. The critical issue is to find a prostate cancer biomarker that is reliable and sensitive, especially with low percentages of metastatic cancer cells, indicating the cancer progression is at an early stage.

The current research involves studying metastatic prostate cancer tumors in mice that express myosin and (non-metastatic) tumors that do not. The question is, is there a time after the formation of a primary (non-metastatic tumor) when the cells start changing and become metastatic?” asked Hofmann. Currently, the research is focused on analyzing different proteins that sit on the surface of cancer cells.
They will stain the cells’ surfaces, using a number of labeled antibodies, and sort the cells according to color. “Then we will analyze the sorted cells for our biomarker. This combination of approaches is to lead to a more sensitive prognosis for the tumor metastasis; may also clarify the cellular-level mechanism that allows the marker protein to drive metastasis.”