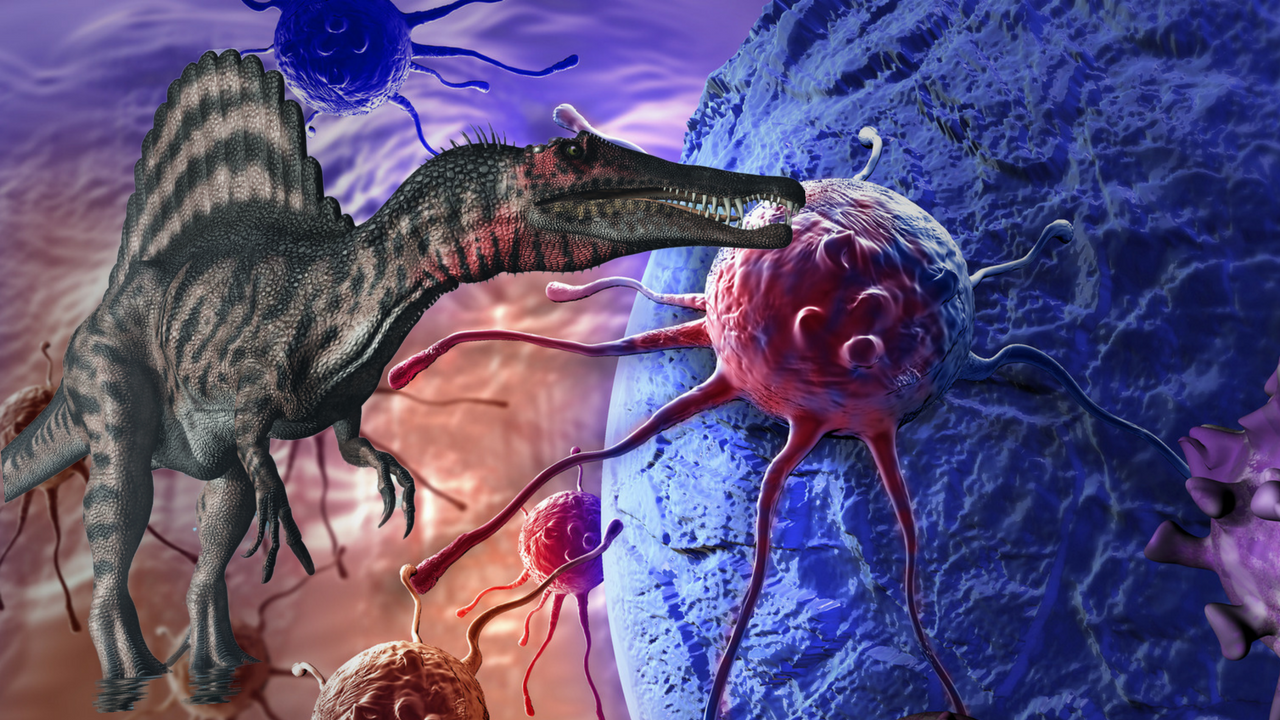 Benign prostatic hyperplasia (BPH), also called prostate enlargement; is a noncancerous increase in the size of the prostate. Symptoms may include frequent urination, trouble starting to urinate, weak stream, inability to urinate, or loss of bladder control. Complications can include urinary tract infections, bladder stones, and chronic kidney problems.
The cause is unclear. Risk factors include family history, obesity, type 2 diabetes, not enough exercise; erectile dysfunction. Medications like pseudoephedrine, anticholinergics, and calcium channel blockers may worsen symptoms. The underlying mechanism involves the prostate pressing on the urethra thereby making it difficult to pass urine out of the bladder. Diagnosis is typically based on symptoms and examination after ruling out other possible causes.

Treatment options including lifestyle changes, medications, a number of procedures, and surgery. In those with mild symptoms weight loss, exercise, and decreasing caffeine intake is recommended. In those with more significant symptoms medications may include alpha blockers such as terazosin or 5α-reductase inhibitors such as finasteride.
Enucleation might be a better option than resection of the prostate for men with benign prostatic hyperplasia (BPH); according to a new meta-analysis. “Although the operative time favored the resection group, the technique of enucleation was preferable due to its more favorable profile, defined by the better efficacy and less severity of adverse events and early complications,” Dr. Xiaming Liu from Tongji Medical College.

Resection of the prostate

Dr. Liu’s team compared the efficacy and safety of transurethral enucleation and resection of the prostate for the treatment of BPH in their meta-analysis; of 31 publications involving 26 randomized controlled trials with a total of 3,283 patients. Overall, International Prostate Symptom Scores (IPSS) at one, three, six and 24 months did not differ significantly between enucleation and resection. At 12 months postoperatively; enucleation showed slightly better IPSS than resection.

Therefore the maximal urinary flow rates followed a similar pattern, and there no significant differences between the groups in quality of life assessments or in erectile function; the researchers report in Prostate Cancer and Prostatic Diseases. But operation times averaged 11.14 minutes for resection and ranged from 12.60 minutes to 27.70 minutes with different enucleation techniques.

The duration of hospital stay averaged about one day shorter in the enucleation group than in the resection group; a significant difference. There no differences between the groups in the frequencies of grade I and IV complications, but grade II and III complications occurred significantly less frequently in the enucleation group. These findings “could use as a reference when urologists choose enucleative or resective techniques for BPH. “Considering the advantages of efficacy and safety, urologists should try enucleative techniques.”