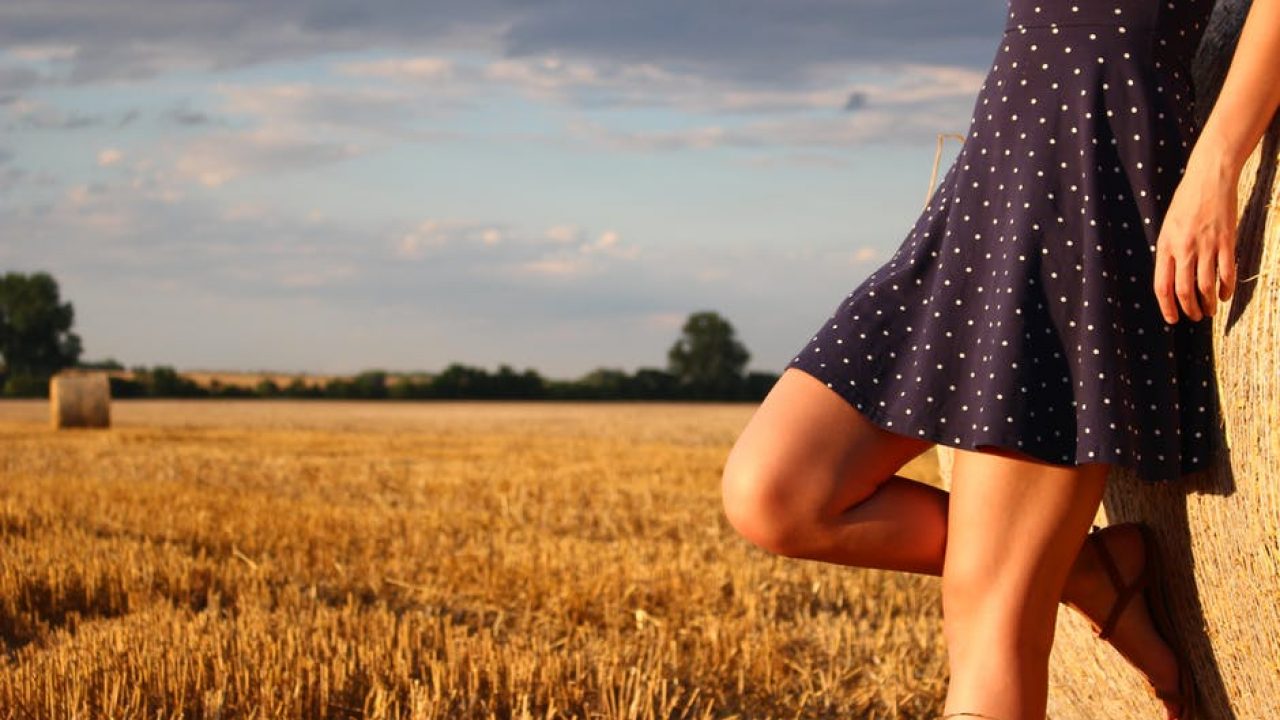 Study findings published in EClincialMedicine showed that more than 85% of patients in England were diagnosed; with a lower UTI in primary care receive an antibiotic on the same day, and that most do not have a recorded urine test within 10 days of diagnosis. “They found that less than one in five patients treated for a UTI in primary care; had a laboratory urine test to diagnose their problem,” Mar Pujades-Rodriguez, PhD, MSc, a clinical epidemiologist at the University of Leeds; told Infectious Disease News. “Existing laboratory tests for UTIs are therefore having little impact on the prescribing of antibiotics.”

The guidelines stress that these should be offered only when the risk for resistance is low; and doctors should consider previous antibiotic use and previous urine culture; and sensitivity results before recommending them. Pujades-Rodriguez and colleagues identified a cohort of 300,354 patients and a total of 494,675 lower UTI diagnoses between 2011 and 2015 from the 390 primary care practices; that contribute data to England’s ResearchOne database.

However, they examined investigation, antibiotic treatment; and antibiotic re-prescription within 28 days according to guideline-defined patient groups and used mixed-effect logistic regression to assess risk factors for re-prescription. The median patient age was 54 years, and 83.3% were women, according to the study. A same-day antibiotic prescribed for 85.7% of UTIs. The most commonly prescribed initial antibiotic; was trimethoprim (56.8%), followed by nitrofurantoin (23.9%).

Treatment with an antibiotic

“Thousands of people across England have been given repeat prescriptions that have little chance of curing their infection and may increase the risk for the development of antibiotic resistance,” Pujades-Rodriguez said. “Because UTIs are one of the most common reasons that antibiotics are prescribed, the potential contribution of such practices to antibiotic resistance could be significant.”