Inhibition Of Protein May Prevent Spread Of Castration Resistant 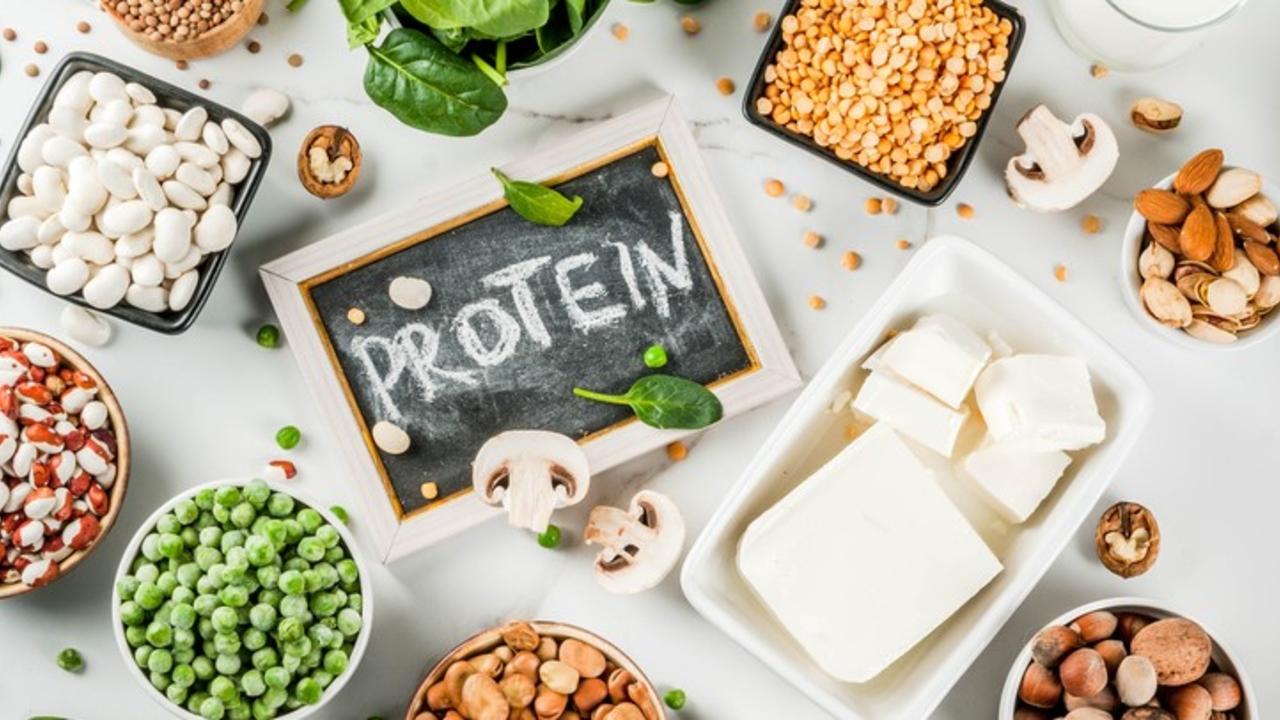 Researchers at Boston University School of Medicine (BUSM) have discover that blocking a specific protein, may be a promising strategy to prevent the spread of castration resistant prostate cancer (CRPC). Under the direction of BUSM’s Gerald V. Denis PhD, researchers have long studied a family of three closely related proteins, called BET bromodomain proteins, composed of BRD2, BRD3 and BRD4, which regulate gene expression.

The inevitable progression of advanced prostate cancer to castration resistance; also ultimately to lethal metastatic disease, depends on primary or acquire resistance to conventional androgen deprivation therapy (ADT) and accumulated resistance strategies to evade androgen receptor (AR) suppression.  In prostate cancer cells, AR adaptations that arise in response to ADT are not singular, but diverse, and include gene amplification, mutation and even complete loss of receptor expression.

Collectively, each of these AR adaptations contributes to a complex, heterogeneous, ADT-resistant tumor. Here, we examined prostate cancer cell lines; so that model common castration resistant prostate cancer (CRPC) subtypes, each with different AR composition; also focused on novel regulators of tumor progression; so the Bromodomain and ExtraTerminal (BET) family of proteins.

They find that BRD4 regulates cell migration across all models of CRPC; so regardless of aggressiveness and AR status; so whereas BRD2 and BRD3 only regulate migration and invasion in less aggressive models; hence that retain AR expression or signaling. BUSM researchers were the first to show; so how these proteins function in human cancer. These researchers now have discovered that inhibition of the protein BRD4, but not BRD2 or BRD3; so consistently regulated prostate cancer cell migration and invasion.

CRPC is a highly aggressive form of prostate cancer; so that often leads to the development of lethal metastases. Standard of care treatment for patients with CRPC typically includes a means to disrupt androgen receptor (AR) signaling; also while effective for an average of two three years; so treatment inevitably fails to impede progression due to acquired resistance mechanisms to the AR.

Our findings are significant because current therapeutic options for CRPC are limited and focus primarily on suppressing prostate tumor cells that rely on AR signaling. First Author Jordan Shafran, a PhD Candidate in the Department of Molecular and Translational Medicine at BUSM.

CRPC is a complex, heterogenous disease, with varying AR states and expression patterns across individual tumor cells. As the disease progresses, prostate tumor cells can become less reliant on AR signaling and use alternative signaling mechanisms to sustain growth and dissemination. “Therefore, it is imperative to identify ‘druggable’ targets that regulate prostate cancer cell migration and invasion in cells that are either reliant on, or independent of, androgen receptor signaling,” he added.