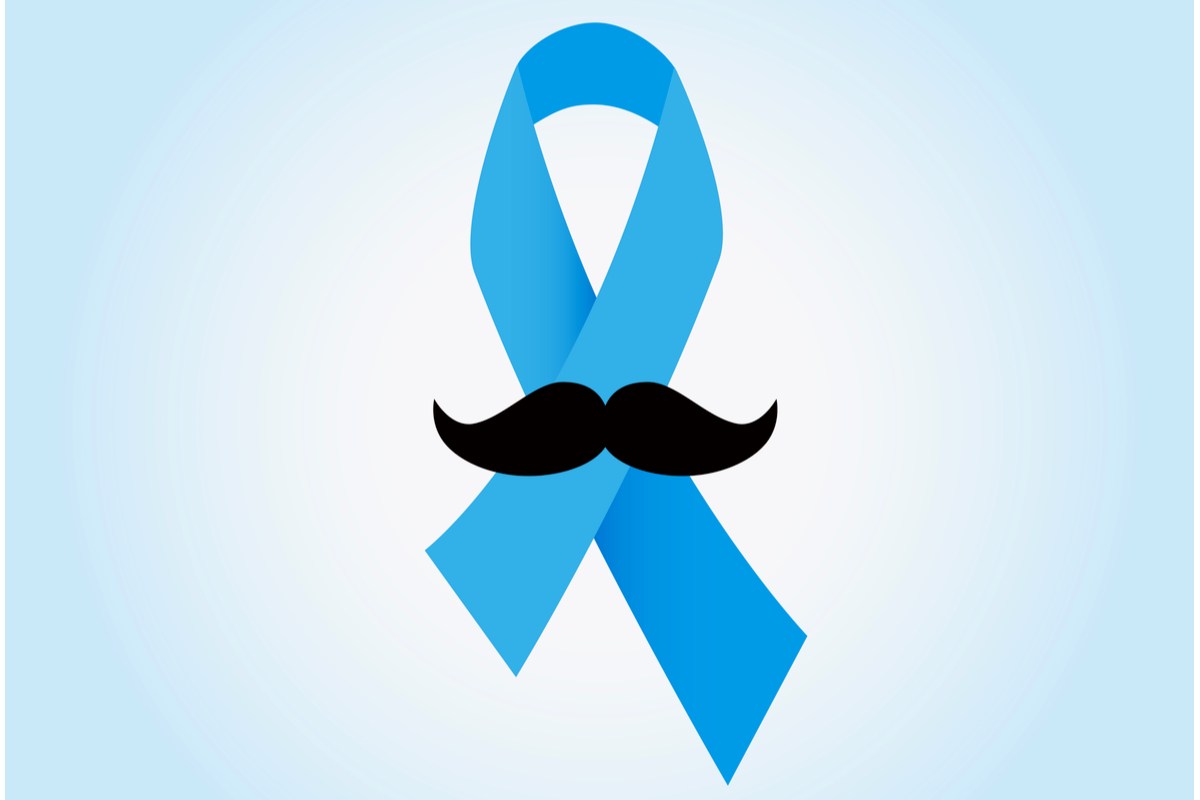 The study finds that baseline PSA levels measured at midlife strongly predicted the risk of total and aggressive prostate cancer in black men years in the future. Results are published online in  European Urology.

"We found that a single, baseline PSA level measured during midlife strongly predicted subsequent diagnosis of total and aggressive prostate cancer up to 12 years after a blood draw," said co-lead author Mark Preston, MD, MPH, a urologic surgeon in the Division of Urology at BWH. "Our findings suggest that screening on a midlife PSA might identify black men at high risk of aggressive prostate cancer while minimizing screening in those at low risk."

"Black men in the US are 2.5 times more likely to have prostate cancer compared to white men," said co-lead author Lorelei Mucci, MPH, ScD, Associate Professor of Epidemiology at the Harvard TH Chan School of Public Health. "As such, the data from our study addresses a critical gap in understanding the substantial racial disparities and suggests a potential strategy to reduce prostate cancer death in black men."

The research team took a targeted, risk-stratified approach, leveraging data on mentoled in the federally funded Southern Community Cohort Study (SCCS), a collection of 86,000 men and women from the Southeastern US, that included more than 22,000  black men.

The team performed a nested, case-control study of 197 men, ages 40 to 64, who developed prostate cancer, including 91 cases of an aggressive disease, and compared them to 569 matched controls.

The authors noted that increased risk was seen with PSA levels that were higher than the average but still well within the "normal" range-and low enough not to trigger follow-up in usual clinical practice.

"These findings do not imply that prostate biopsy or definitive treatment is required in younger men with higher PSA levels at baseline, as this could lead to over-diagnosis, but that they undergo more intensive PSA prostate-specific enable earlier identification of cancer and potential cure while still possible, "the authors write.