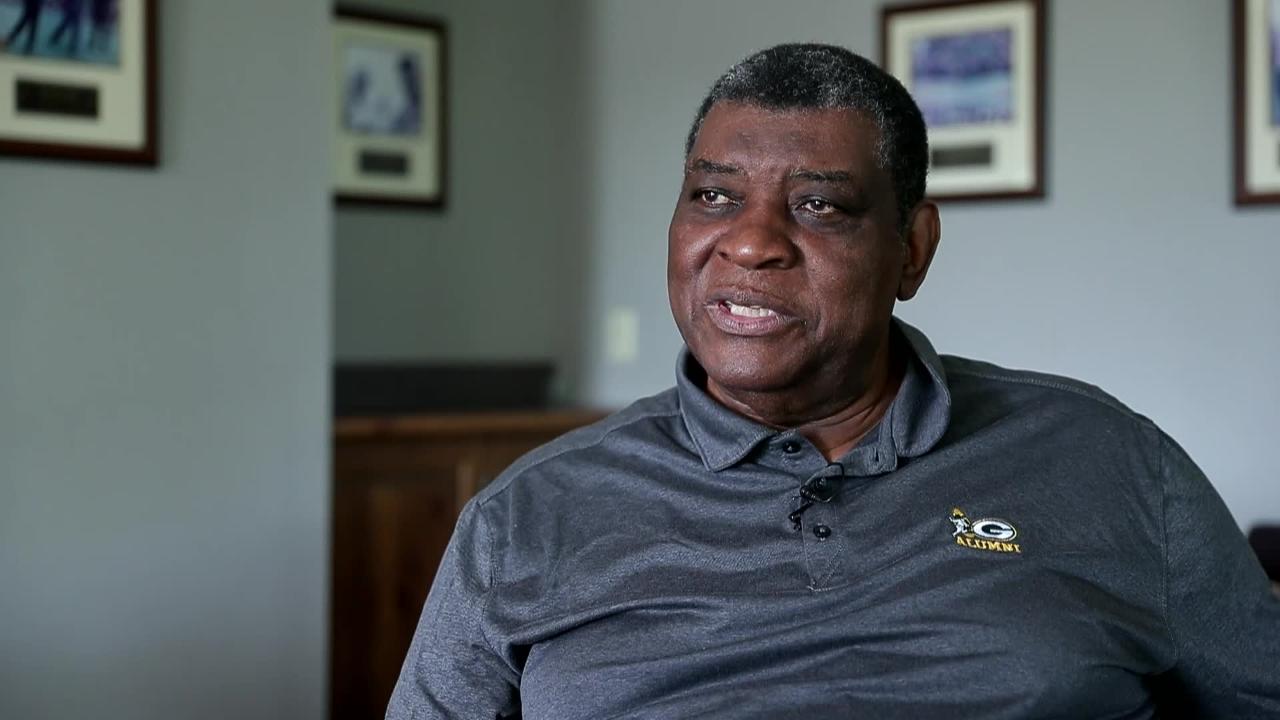 Black race are at no higher risk of death from prostate cancer (PCa) than white men if they receive the same treatment for similar disease stages in an equal-access setting, according to a new study. The finding suggests that socioeconomic factors, rather than biological differences; may explain why PCa-related mortality (PCSM) is higher among black men than white men.

“To our knowledge, this study represents the most comprehensive analysis; to date of the association of black race with outcomes in nonmetastatic prostate cancer among men diagnosed with similar stage disease,” Daniel E. Spratt, MD, of the University of Michigan in Ann Arbor, and collaborators wrote in JAMA Oncology.  “Furthermore, to our knowledge and to date, this analysis is the largest individual patient-level analysis of black men with prostate cancer treated with RCTs [randomized controlled trials] with long-term follow-up consisting of more than 1100 black men.”

Black race had a significant

However, in the VA and RCT cohorts, all patients received surgery and radiotherapy; in the SEER cohort, men received radical treatment, hormone therapy, or conservative management. The primary outcome was PCSM. But black men constituted 38.1% of the VA cohort, 19.3% of the RCT cohort, and 17.8% of the SEER cohort. Dr Spratt’s team observed no significant difference in stage-for-stage PCSM risk between blacks and whites in the VA cohort.

“In our study, black race was not associated with worse PCSM outcomes in men with newly diagnosed nonmetastatic prostate cancer treated within health care systems with standardized access or within a standardized treatment approach and follow-up,” the authors concluded. “In contrast, within the SEER cohort, black race associated with multiple socioeconomic barriers to quality care.”

However, in an accompanying editorial, Channing J. Paller, MD, of the Johns Hopkins School of Medicine in Baltimore, and coauthors noted that the investigators “provide powerful evidence that equal treatment yields equal outcome among equal patients. It is an unsettling fact that there is not equal treatment in the United States. African Americans, other minorities, and the poor in general often experience disparate quality of care or not care at all. Although race does not matter biologically, race still matters.”