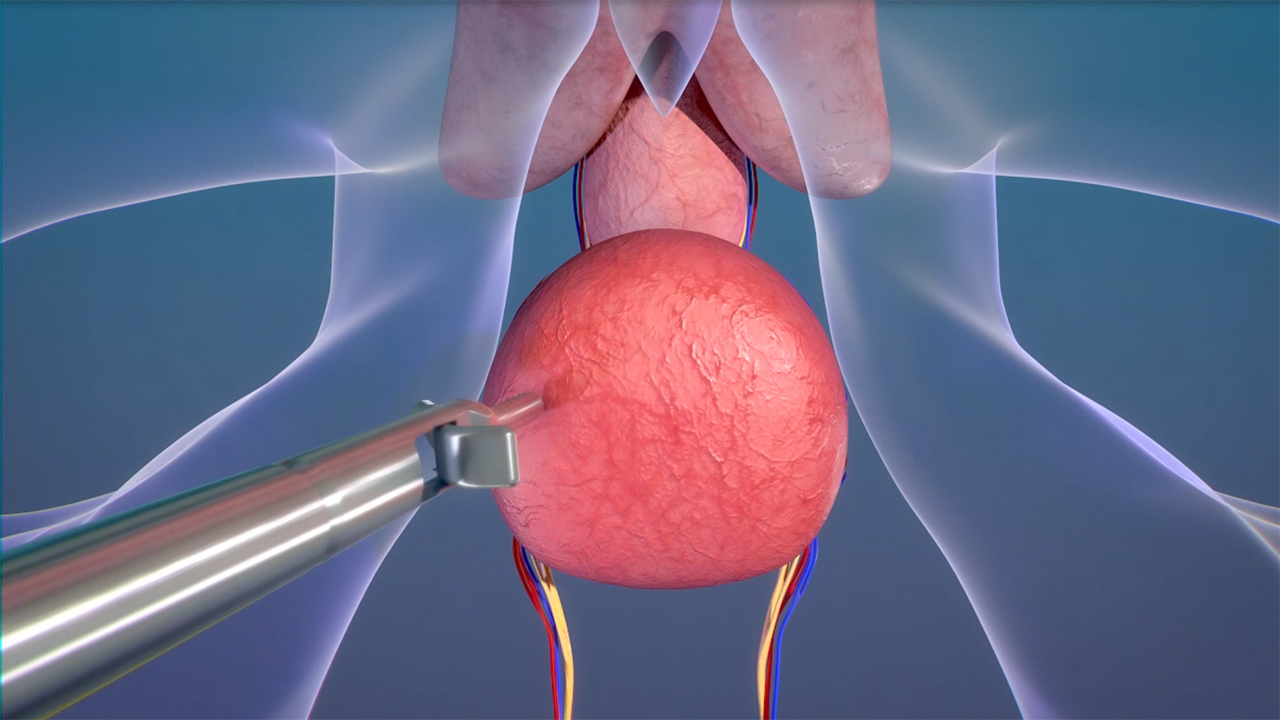 Radical prostatectomy performed at facilities with high vs. low annual caseloads appeared associated; with a significant Overall Survival(OS) benefit for men with prostate cancer, according to results of a retrospective study published in Cancer. The number of prostate cancers encountered appeared to be a better predictor of favorable outcomes; than the number of surgeries performed, researchers added.

“However, this is an in-depth analysis of a carefully modeled history of almost half a million cases of radical prostatectomy; over a 10-year period and more than 1000 facilities,” Sarmad Sadeghi, MD, PhD, assistant professor of clinical medicine at University of Southern California; told HemOnc Today. “However, it shows a survival difference based on the caseload and; interestingly enough, experience with all stages of prostate cancer was a stronger predictor of outcomes compared with just the number of surgeries.”

However, in this study, Sadeghi and colleagues used the National Cancer Database; and also Cox proportional hazards model to analyze outcomes of 488,389 men (median age at diagnosis, 61 years; range, 56-66; 80.5% white); who underwent radical prostatectomy and determine whether facility volume overall; and facility surgical volume served as predictors of survival outcomes.

“But they believe this could start an import dialogue,” Sadeghi said. “Although are acutely aware of the limitations of a retrospective National Cancer Database analysis, they believe they should not overlook the findings here as this analysis powered by more than 488,000 patients and demonstrates a 13 months OS benefit just based on where the surgery was done. “Despite all of its limitations, it is something to be discussed at high levels of our community to increase awareness and to generate new ideas and research,” Sadeghi added.